In an unanticipated move, a book set in the Jawaharlal Nehru Univerisity (JNU) was denied reading at the ongoing New Delhi World Book Fair at Pragati Maidan. Avijit Ghosh’s book titled “Up Campus, Down Campus”, depicts the campus life at the JNU. Aam Aadmi Party leader and journalist Ashutosh who was also a former JNU student was scheduled to preside over the discussion over the book.

According to the report, the organisers did not even give any reason for denying permission to hold a reading of the said book. The fictional book revolves around the adventures by the protagonist- Anirban Roy in the campus. The book has been published by Speaking Tiger publishing house.

The publisher and co-founder of the book told the Indian Express that they had submitted the names of 3 authors for book reading to National Book Trust (NBT). NBT had told them that they wish to read Ghosh’s book. However, at the end moment, NBT told them Avijit Ghosh’s book would not be allowed to be read adding that they told them the decision without giving an appropriate reason. 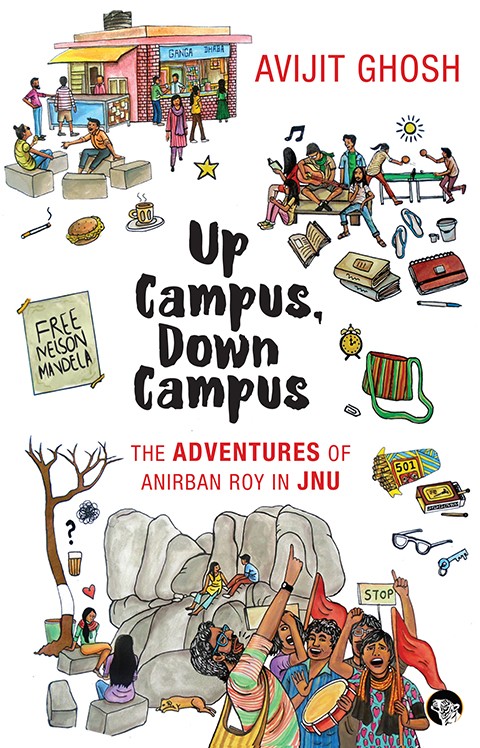 “The NBT received my book last week. It was a conversation that took place between my publishers and NBT. It’s a bit surprising and I hope the book was not allowed to be read only because it was on JNU, or because Ashutosh was invited for the discussion,” Ghosh told the daily.

He also informed that Ashutosh was his hostel-mate in the JNU days.

However, the NBT claimed that canceling the book reading of this particular book had nothing to do with it being based on JNU but only because of lack of slots.