Most schools in India now have facilities for students with physical disabilities to get an education that is on par. However, do the facilities extend to kids with special needs, especially autism?

Last year, the Bombay High Court refused to allow a 16-year-old autistic boy to sit for Class X board exams. The court suggested that the parents admit their child to a school that caters to special needs. The court took the step despite there being a precedent wherein a school was ordered to retain an autistic student.

The school authorities claimed that the boy was “unfit” to appear for Class X exams as his understanding of subject matched that of a Standard 1 or 2 student. 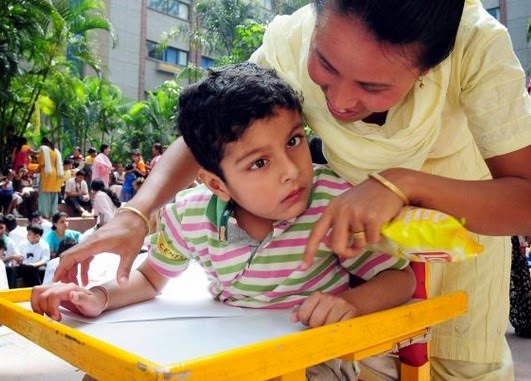 Autism is a developmental disorder characterized by challenges with social skills and communication. We talked to a few experts who taught in special schools and they were of the notion that though schools ought to take a holistic approach to educate autistic students, just hiring a shadow teacher may not do the deed. The counsellor at Learning Heights said,

“The behaviour of autistic kids can be sometimes very erratic. Their understanding of the subject varies with the level of autism and their IQ.”

“Such challenges call for expert understanding from qualified teachers and in a special environment as autistic kids also need therapy and counselling from time to time.” “Both the National Institute of Open Schooling (NIOS) and CBSE provide concessions for students with autism who wish to appear for exams.”

However, they agreed that schools can’t arbitrarily expel students with autism or deny them the right to appear for Class X final exams.

A study led by INCLEN Trust International found that 1% of children under the age of 10 have autism and also pointed out that parents of autistic children should undergo special to engage and handle them. The study also cautions parents to not send autistic children to ‘normal playschools’ and schools before their development reaches a certain stage.

According to Autism Centre for Excellence (ACE), around 1 in 68 kids in India are diagnosed with Autism Spectrum Disorder, totalling to over 10 million kids. Though the autism prevalence rate is 0.23, which is far less than the 1.47 percent in the United States, there are only about 15 autism-specific schools in India, with enrollment ranging from 15 to 70, according to Rehab Council.

Most parents of kids with autism also said that they would like their kids to attend mainstream school. Ritu Rassay, who is a parent with Autism Support Network and homeschools her son, said, 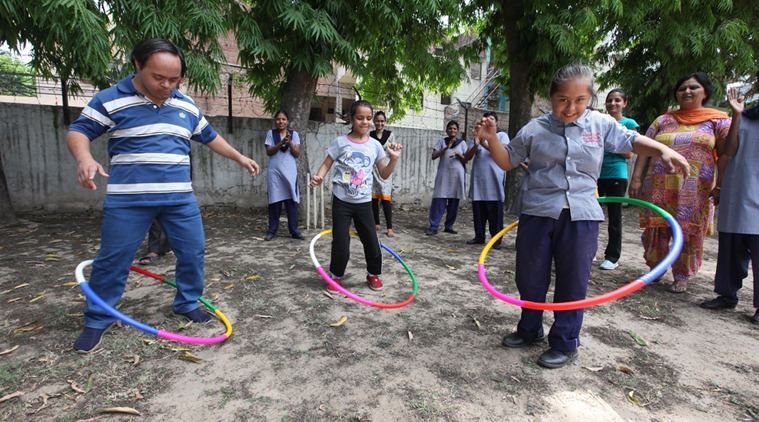 The principal of a school in Juhu earlier told The Indian Express that most schools cannot offer facilities required for children with special needs.

“For most schools, this kind of an exercise is practically impossible because of the number of students and lack of resources. Some schools don’t have a full-time counsellor.”

The Central Board of Secondary Education (CBSE) issued a circular on the need to extend facilities to students with disabilities listed in The Rights of Persons With Disabilities Act 2016. CBSE also provides concessions such as a scribe, compensatory time to finish the board exam and flexibility in choosing subjects to autistic students. The ICSE, however, doesn’t extend such concessions to students with autism despite Maharashtra State Commission for Protection of Child Rights (MSCPCR) ruling in December last year that a student suffering from mild autism can be allowed to appear for Class X board exams. MSCPCR also remarked that the board’s current guidelines were violative of the right to equality.

ALSO READ: Why Rani Mukerji chose to play a disabled in her comeback film?

In 2012, another school in Maharashtra expelled a seven-year-old boy who had autism. Afterwards, his parents moved High Court which then directed the school to take the child back and appoint a shadow teacher. However, in October last year, a Supreme Court bench headed by CJI Dipak Mishra emphasised the need for a separate education system to teach the Children With Special Needs (CWSN), saying that it was “impossible to think” that differently-abled students can be taught in mainstream schools.