The main accused in the case, Salman Khan was asked about 68 questions related to the case. However, he asserted that he is not involved in this case. He said,”I’m innocent and I was not present when the blackbucks were poached. I’m falsely implicated in this case.”

After recording the statement from all the five actors, the Jodhpur Chief Judicial Magistrate court, on the other hand, has announced the date February 15 for the next hearing.

Blackbuck Poaching case: Next date of hearing in Jodhpur court on February 15

Earlier on January 25, the Jodhpur Court deferred the hearing in the Blackbuck poaching case allegedly involved Salman Khan till January 27. The prosecution had already submitted the recording of the witnesses statements in the court.

According to the media reports, Salman Khan’s counsel Hastimal Saraswat asserted that the court has evaluated only 28 witnesses out of the total 51. The defence side would be given a chance after the accused statements are recorded if required. 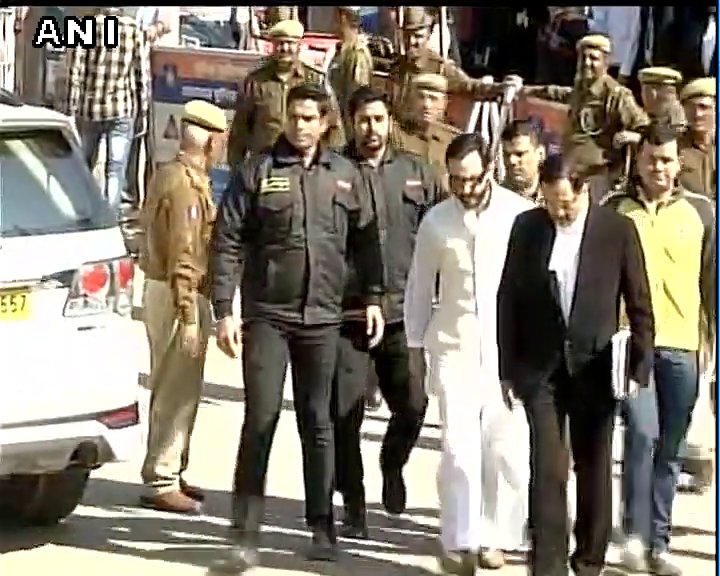 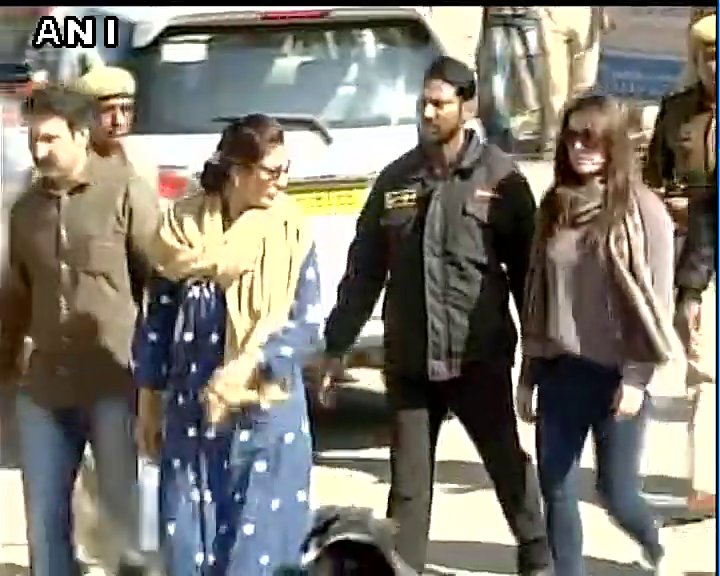 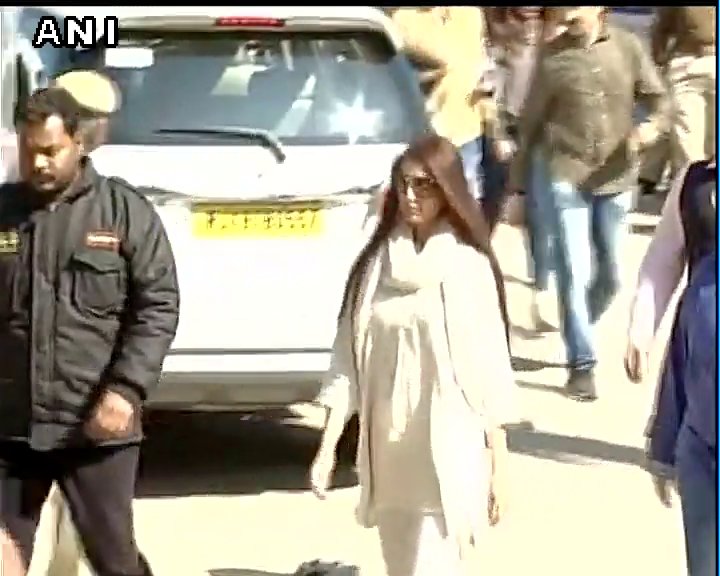 Salman was accused of hunting two Chinkaras at Bhawad in Mathania near Jodhpur on September 26, 1998, and another Chinkara at Ghoda farms two days later on September 28th, while he was in Jodhpur filming for Hum Saath Saath Hain along with his co-stars Saif Ali Khan, Sonali Bendre, and Neelam.

Apart from these five actors, two other locals named Dushyant Singh and Dinesh Ganware are also accused of helping the actors to hunt.

In 2006, Salman had been convicted by the trial court and handed sentences of one and five years respectively for allegedly poaching Chinkaras in two separate instances.

Khan has already served time in the Jodhpur jail twice – in April 2006 and August 2007.

Later, the Rajasthan High Court suspended his sentence in 2007.

Last week, in what was a major relief to Bollywood actor Salman Khan a Jodhpur court announced its verdict in the Arms Act on illegal possession of arms and ammunition and acquitted him after over 19 years of fighting the legal battle.

Salman was let off by the court in the arms act case because of lack of evidence. Out of the four cases filed against him.