Another BJP leader makes the headlines for all the wrong reasons. In an attempt to highlight the condition of government offices and how the officials operate, BJP MLA Surender Singh claimed that he thinks “prostitutes are better than government staff.”

“Officials se accha charitra vaishyaon ka hota hai, woh paisa lekar kam se kam apna kaam toh karti hain aur stage pe naachti hain. Par yeh officials toh paisa lekar bhi aapka kaam karenge ki nahi, iski koi guarantee hi nahi hai.” (Prostitutes are better than government officials; at least for money they do their work well and also entertain us by dancing on the stage. But these officials even after taking the money there is no guarantee that they will do your work), the lawmaker said, according to The Times of India report.

He also advised his supporters to beat up officials who ask for bribes and record them. The leader had coined a slogan in Uttar Pradesh, saying “Ghoos mangey to ghoosa do, nahin maaney to joota do,” while observing ‘chetavani diwas’ or ‘warning day’. 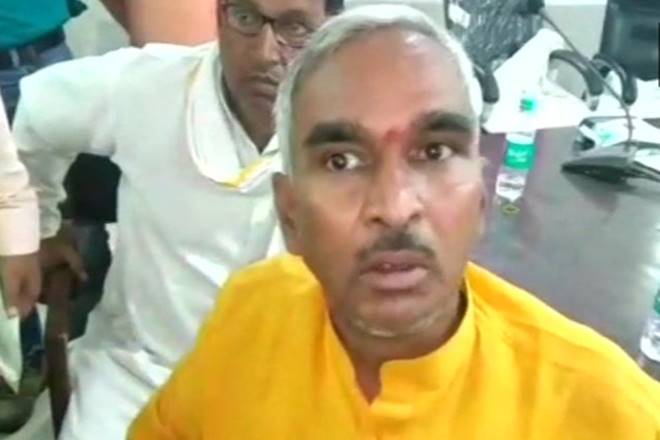 BJP MLA says prostitutes are better than government officials, asks supporters to beat and record them if they ask for a bribe | Credit: ANI

Singh had made a similar remark last month when he compared UP minister and president of Suheldev Bharatiya Samaj Party (SBSP) Om Prakash Rajbhar to a prostitute, while accusing him of making his family join politics in order to earn money.

This is not the first time that this MLA has freely propagated his problematic views about women. In May this year, he had come out in support of BJP MLA Kuldeep Singh Sengar, who is facing charges of raping a woman in Unnao. “I am speaking from psychological point of view; no one can rape a mother of three children. It is not possible, this is a conspiracy against him (Kuldeep Singh Sengar),” Singh said.

The same leader had also held that rape was a problem arising due to excessive use of phones by children and advised parents to not give their children mobile phones or let them roam around freely, a PTI report said.

Causing problems for his party itself, he also commented saying  “The 2019 poll are going to be on the lines of Pakistan versus Bharat… Islam versus Bhagwan and so the respected people of the country, you, have to decide whether it will be Islam which will win or Bhagwan.” 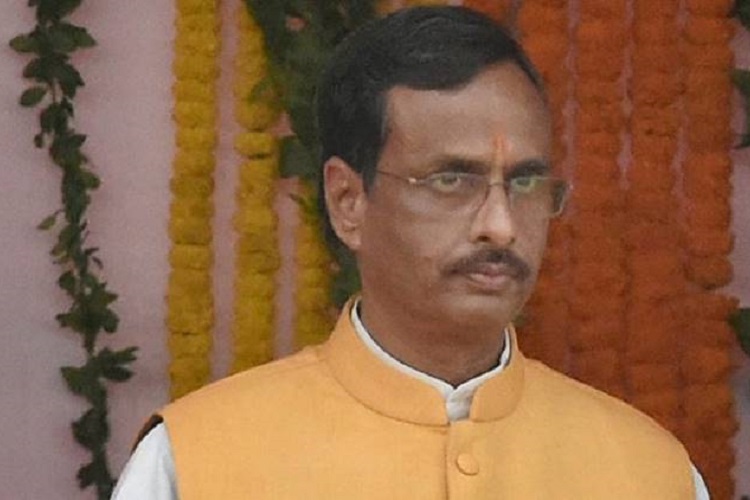 Many other BJP leaders have, on various ocassions, blurted out ludicrous things, only adding to the party’s list of controversies.

While speaking at an event organised in Mathura to celebrate ‘Hindi Journalism Day’, Dinesh Sharma, the deputy chief minister of Uttar Pradesh said, “It (journalism) started during Mahabharata.”

Rajasthan MLA Arjun Lal Garg has advised the Dewasi community to smuggle gold instead of drugs. He also went ahead and claimed that there is a “matter of pride” in being caught while smuggling gold.