The Congress party has finally unlocked the secret to empowering the women of Bihar. In a bid to gaining the support of women voters, which comprises 74 percent of Bihar’s voting population, Bihar Congress on Monday launched a mobile app ‘Indira Shakti’ — an SOS app, named after the late Prime Minister Indira Gandhi, to be used by women in distress. The app is available on the Google Play Store.

We tried out the app and here’s our review:

Once installed, ‘Indira Shakti’ seeks permission to access your calls, messages, location and contacts. Before it can be used, the app requires you to enter your contact number to log in and the contact numbers of four trusted people from your phonebook, who would be contacted once the emergency feature is activated.

After the set-up is complete, launching the app throws up this screen: 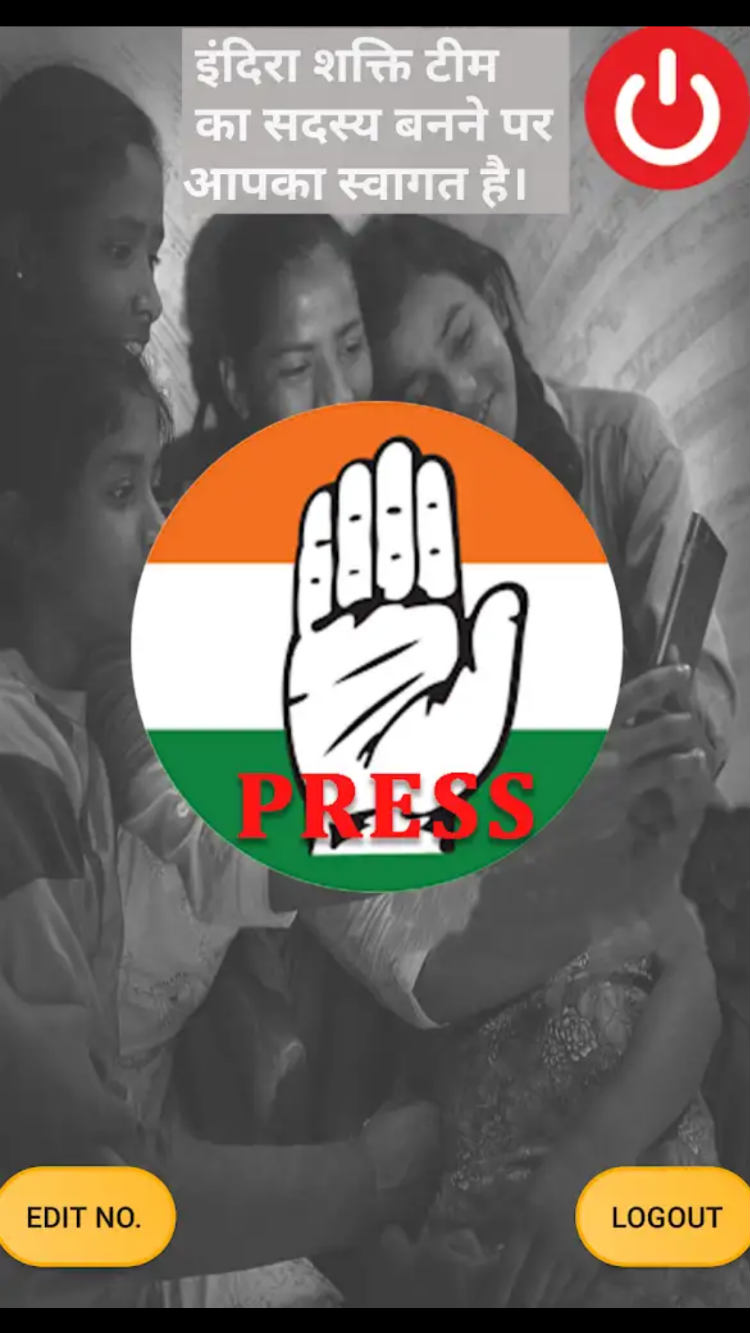 In the event of an emergency, you can just tap on the round button with the Congress logo, which would immediately connect you to the first name out of the four listed as your emergency contacts. The app will also send your location to all four persons, along with the message “I am in Emergency, Please Help Me”.  However, there is no feature to share your real-time location. 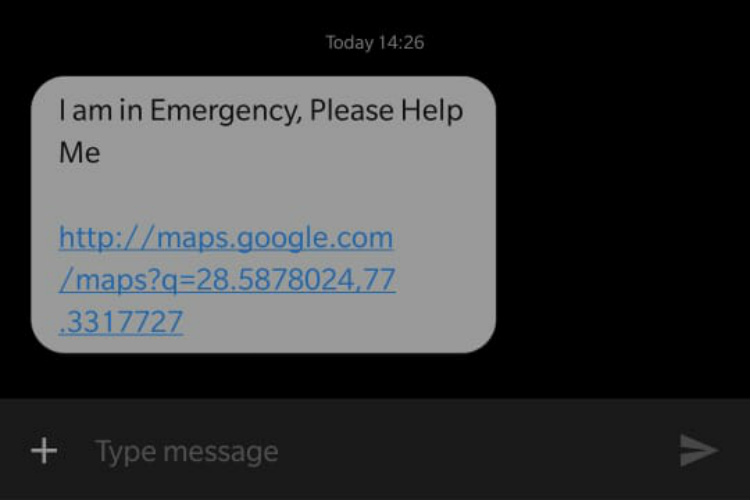 How user-friendly is it?

To access this feature, you need to launch the app, which could unfavourable when in immediate danger, especially if you have set a passcode for your smartphone. There are several applications on the Play Store which allow users to send emergency alerts to pre-set contacts quicker, such as by pushing the power button twice or shaking the phone in a specified manner. 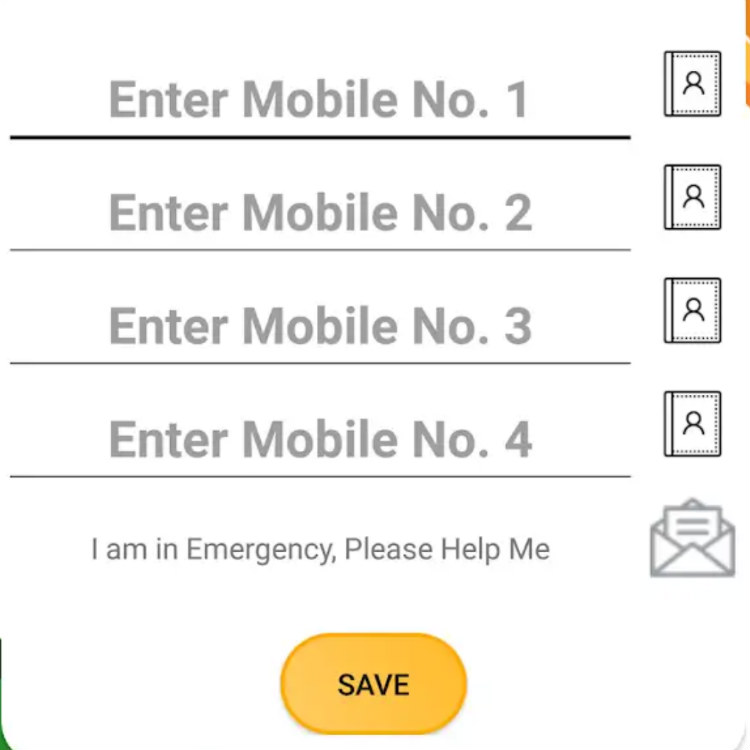 How can it be bettered?

While the app does accomplish its objective of alerting the four pre-set contacts, it does have room for improvement when it comes to workability. Introducing an alert feature which can be triggered without unlocking one’s phone could be step one. Otherwise, it would be more practical to send a short alert via WhatsApp, an app that enables sharing of your real-time geographical location, wouldn’t it?