Couples eloping to get married against the wishes of their parents is a daily Indian story. But a Bengaluru couple anticipating fury of parents and possible police action against them has shown a unique presence of mind while tying the knot.

The couple live streamed their marriage through Facebook Live on Friday and addressed their relatives, as a “proof of consent,” a report in The Hindu says.

Hailing from Madhugiri, Tumakuru in Bengaluru, 25-year-old Kiran and 19-year-old Anjana had been dating for a few years. When the two decided to get married, Anjana’s family fiercely opposed the idea and even threatened police action against Kiran. Reportedly, the two belonged to different castes. 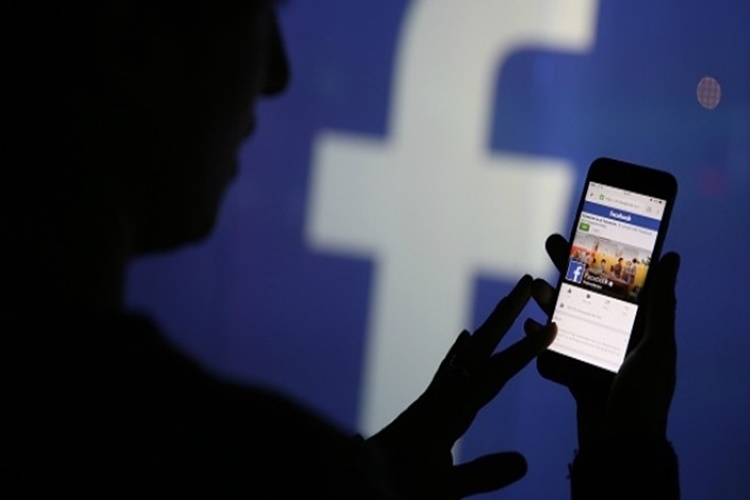 While the couple didn’t budge, the father of the girl, who doubles as a local politician, forced the girl to file a police complaint against the boy on Thursday.

“We wanted our families to come together and organise our marriage. But none of them cared for our feeling. Left with no option, we finally decided to marry at a temple,” the couple was quoted as saying in a Times of India report.

According to the report, the decision to live stream their marriage was taken to convey that the union was consensual and not forced as claimed by the parents of the girl. However, the Hindu report said the girl’s father still filed a missing complaint of his daughter on Friday.

While the police are yet to record the girl’s statement, the TOI report quoted police officials who are planning to close the case as the girl is not a minor.