Parents of children who visited the Bengaluru Comic Con were in for a rude shock after they discovered that the goody bags their kids had received a graphic novel with sexually explicit images in it. One of the parents even filed a complaint with the police for packing such an inappropriate book for her child.

The event took place between November 17 and 18 at the KTPO Trade Convention Centre in Whitefield for which many had booked passes online. They were handed the goody bags when they went to collect the tickets at the counter. The News Minute reported that the bags were also stocked with a wristband, a packet of Doritos, a Batman poster and a graphic comic, which drew the ire of several parents. 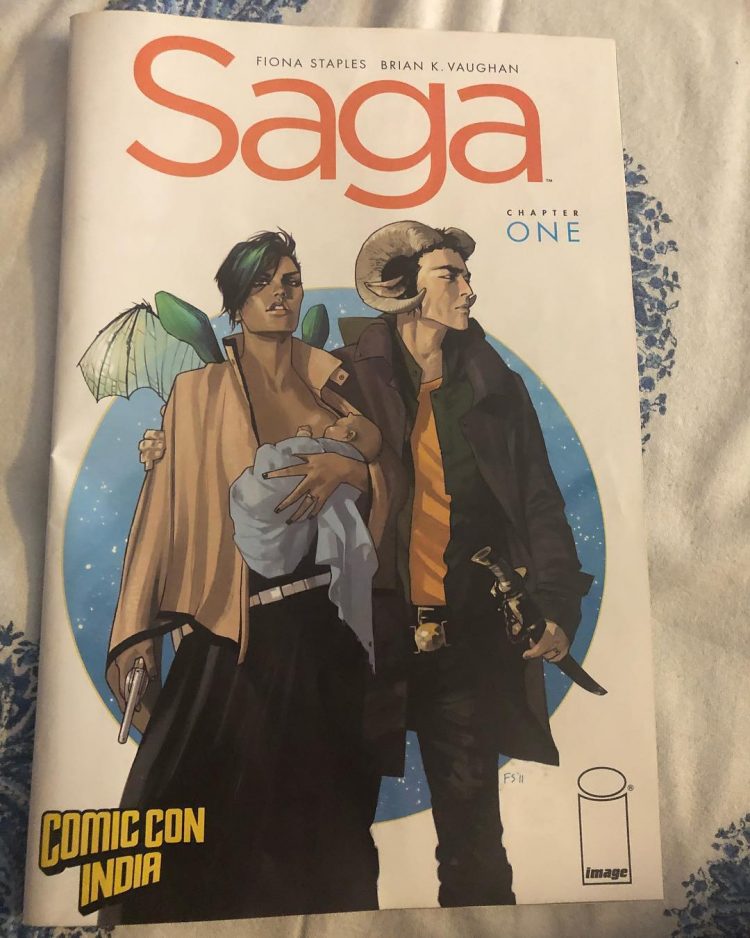 The New Indian Express reported that Debjani Aich, the parent who filed the complaint, put up a status on Facebook after she noticed what her daughter was given at the Comic Con. In her post, Aich wrote, “The covers (front or back) of the comic do not carry any disclaimer about graphic content, age restrictions or parental supervision. They only carry the authors names and the Comic Con India logo. The back cover states that it is an exclusive copy for Comic Con India pass bundles and is not for sale. I have shared photos of some objectionable material, certain images blurred by me due to the explicit sexual acts depicted. (sic)”

Aich lodged the complaint on Thursday after waiting at the police station for over five hours to do so. The Hindu reported that Aich has asked the police to take action against the organisers for distributing such adult content to kids. The police also registered an FIR against three Comic Con directors for selling the obscene books under Section 292 of the IPC.

In a statement, Comic Con India said, “We sincerely apologise for the inadvertent mix-up that has occurred at Bengaluru Comic Con 2018. In almost seven years of our show, we have never had such a thing happen. We, as an organisation, neither support nor promote such content for underage audience.”