South Africa’s Cape Town city was in news recently for its lack of drinking water. So much, that the visiting Indian cricket team members were asked to finish their showers in just 2 minutes and flush only if ‘absolutely’ necessary.

Turns out Cape Town is not the only city which faces a likely situation of drinking water vanishing altogether.

A BBC report has compiled a list of 11 cities across the world which are likely to run out of drinking water in future. The report also has a bad news for India since the country’s IT hub city of Bangalore also figures in the list. 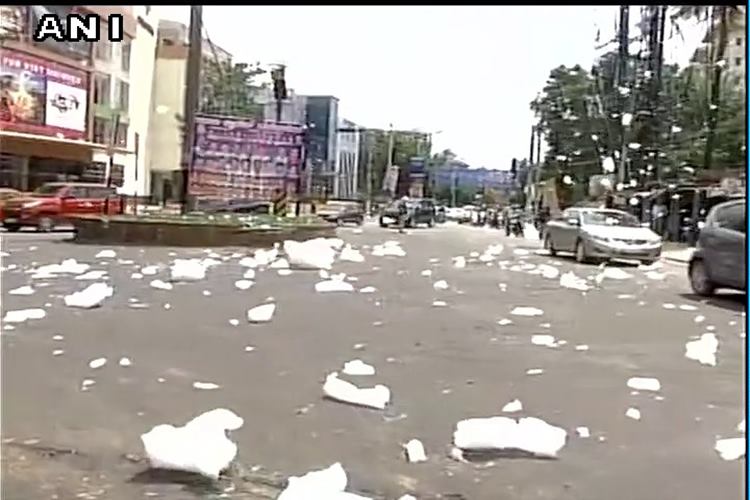 “Local officials in the southern Indian city have been bamboozled by the growth of new property developments following Bangalore’s rise as a technological hub and are struggling to manage the city’s water and sewage systems,” the report in reference to the city.

The report also notes that not a single lake in the city is suitable for drinking or bathing purposes.

The scarcity of water in Bangalore or in India is not a revelation though. According to an estimate by the Asian Development Bank, India will have a water deficit of 50% by 2030. Other estimates have suggested that the people may evacuate the city by 2025. 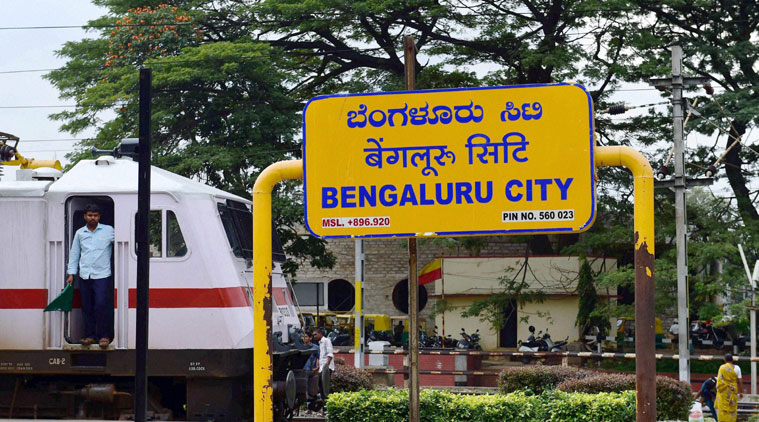 While 194 is still a decent number, the mushrooming of real estate, a growing population of 10 million and absence of sewage management system has ensured that most of the remaining lakes are sewage-fed.

ALSO READ: Is Bengaluru losing out on the warmth of ‘ghar ka khana’?

In 2015, a study conducted by Indian Institute of Science (IISc) claimed that water bodies in Bangalore declined by 85% between 2000 and 2014.

A number of expert committees have warned about the catastrophic implications if Bangalore is left with no water. The BBC report is a warning that the city may not have much time left.