On Sunday, Delhi police arrested a shopkeeper from Patel Nagar for selling cigarettes to a 14-year-old. A crime, possibly committed in most nukkad shops in the country but one which has largely gone unchecked.

After the minor’s family caught the kid smoking, the father had approached the owner of the general store – Jatinder Bhasin – to rebuke him. The shopkeeper’s refusal to stop selling tobacco to students and minors sat ill with the father and the conversation ended in an argument. This prompted the minor’s family to approach the police on whose advise they filmed the next transaction between the minor and Bhasin, and handed the video over to them as evidence. 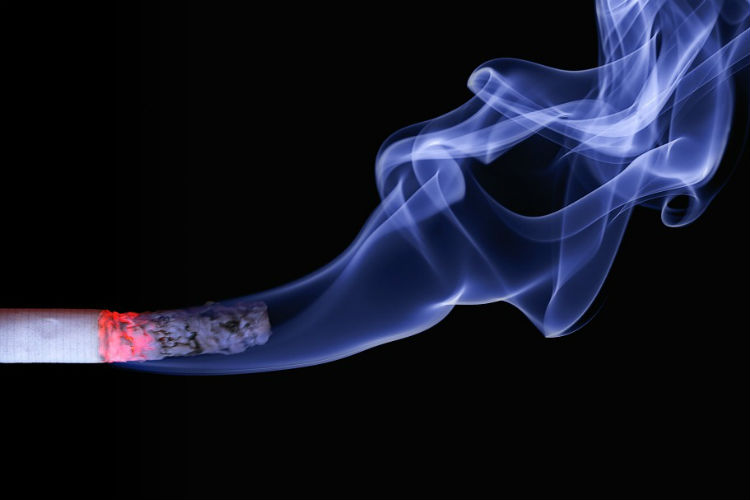 “The boy bought a cigarette and lit it. The elder brother filmed the whole sequence and they returned to the police station and submitted the footage as evidence for further action,” says Dependra Pathak, the spokesperson of Delhi Police.

The video and the written complaint together helped nail the errant shopkeeper under Section 77 of the Juvenile Justice Act. He faces a possible jail term of seven years as well as a fine of about Rs 1 lakh under IPC section 188.

Shops near schools will apparently now be monitored to prevent such sales in the future declared Pathak. Sounds like they sorted all the loose ends; except that teen’s dependency on cigarettes likely won’t end just because one shopkeeper got arrested. 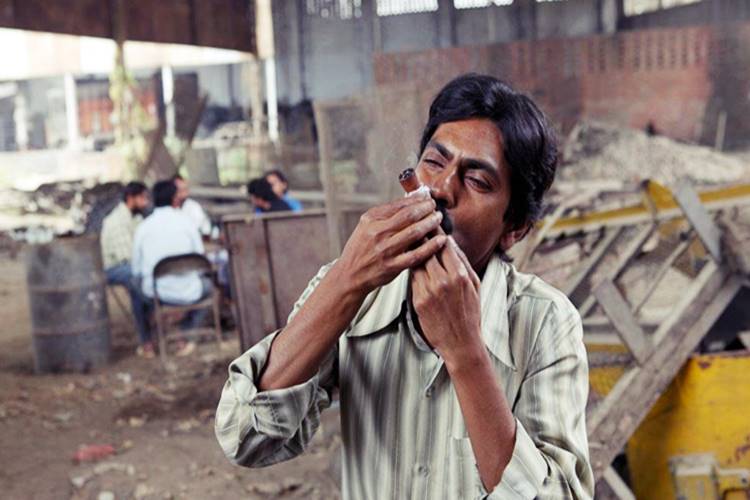 With prohibition, comes increased sale of products under-the-table and with addiction comes the urgent need to be satiated. Those of have studied in co-ed or all-boys schools will tell you that the ‘black market’ in schools is thriving business. How difficult would it be for a teen hell-bent on smoking or at least rebelling to nick one off someone else?

India Global Youth Tobacco Survey notes that 21.9% kids live in homes where relatives openly smoke in their presence. Not only does that expose them to second hand smoke, but normalises the habit in their mind. The survey also states that 56.2% of kids buy cigarettes in stores where their age isn’t a deterrent.

States the survey: “One in five student live homes where others smoke, and more than one-third off the students are exposed to smoke around others outside of the home; one-quarter of the students have at least one parent who smokes.”

For a disease that claims ‘one life every six seconds’ in our country and is largely addicted to some form of tobacco (cigarette/bidi/gutka) to say that punishing one man for selling cigarettes to a minor is like putting a bandaid on a fracture. Unless the mindset that normalises this particular addiction is tackled first, your ‘restrictions’ – like a poorly played game of Jenga- is going to come crashing down.