Akhand Bharat Morcha, a right-wing NGO notorious for holding marches condemning ‘love jihad’, has filed a plea with National Green Tribunal (NGT) seeking a ban on the use of loudspeakers at mosques. The NGO alleges that loudspeakers at mosques cause noise pollution which adversely affects the health of residents living in the vicinity.

The plea claims that many of the mosques are located near schools, hospitals and residential neighbourhoods which fall under silent zones and noise from their loudspeakers surpass the decibel levels. The plea also claims that the noise levels were in violation of the Environment (Protection) Act 1986 and the Noise Pollution (Regulation and Control) Rules 2000 and referred to last year’s directive by the NGT to the Delhi government to inspect whether the noise levels generated by mosques during azaan in east Delhi exceeded the permissible levels. 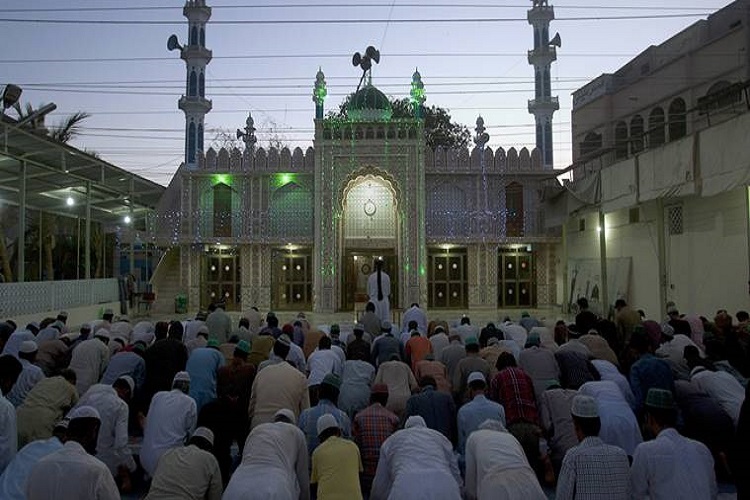 The Azaan Debate
The debate around places of worship using loudspeakers took centre-stage when singer Sonu Nigam last year targeted the use of loudspeakers for azaan in a tweet. The issue brought out deep divisions on social media wherein many other celebrities, including Javed Akhtar and Suchitra Krishnamoorthi, expressed their discontent over the use of loudspeakers by places of worship in residential areas. Acting on a petition, the Punjab and Haryana High Court later clarified that no religion advocates the practice of blaring prayers or religious songs through sound amplifiers. The Madras High Court observed that freedom of religion is a fundamental right but stressed that the Supreme Court guidelines on the sound system used by mosques. In the aftermath of the furore, Guwahati marked a number of places as “silent zones”, including the religious places.

Meanwhile, the NGT has sought responses from the Centre, Delhi Pollution Control Committee (DPCC) as well as the police.

Previously, the NGT had disposed of a plea filed by the right-wing organization which alleged the illegal use of loudspeakers by mosques. In April, Akhand Bharat Morcha had also organized a bike rally in Delhi on the occasion of Hanuman Jayanti wherein they brandished swords, lit firecrackers and planted saffron flags outside a few mosques. The people participating in the procession had also chanted provocative slogans and issued threats against Muslims.