Dhanshree Mehta, a 9-year-old girl from Gujarat’s Surat has become the youngest to climb Russia’s Mount Elbrus, one of the Seven Summits (the highest peaks in each continent). Mehta had started her climb on June 10 along with her 13-year-old brother Janam and her parents Sarika and Jignesh Mehta, Dhanshree conquered the highest peak of Europe on Saturday, according to a statement from the family.

“I am very happy. I can’t express it in words how it feels to be on top of one of the highest mountains,” said Dhanshree Mehta, according to IANS report. “The best part is that my family was with me throughout. The weather was perilous but I didn’t feel unsafe even for a second,” she added. 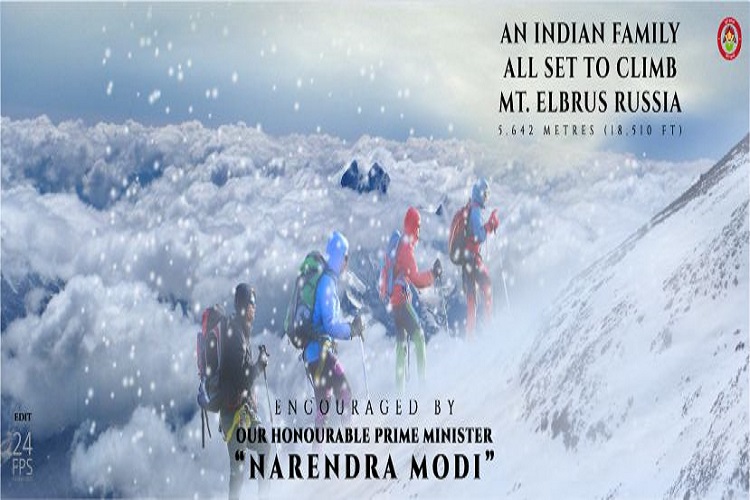 Dhanshree had undergone intensive training to achieve this feat including cardio, climbing techniques and breathing exercises, reportedly revealed the family members. Her brother Janam said it was a challenging feat and they did not see sunlight for three days during the climb. 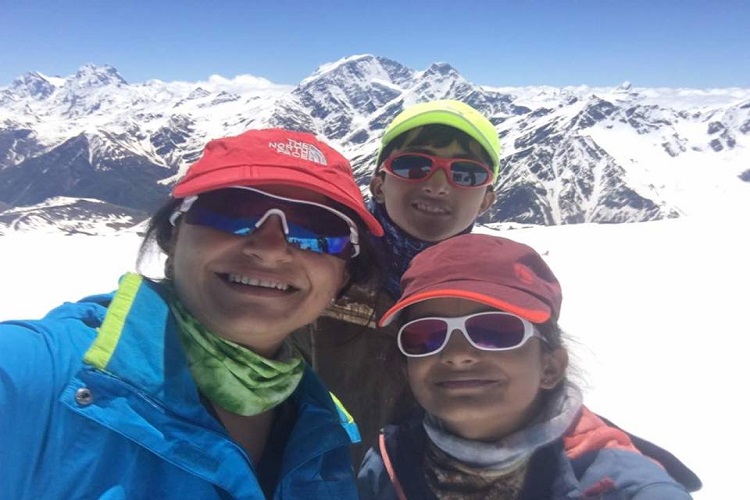 “Our training and preparations really helped. I didn’t know how capable we were until we faced the storms while climbing,” said Janam. 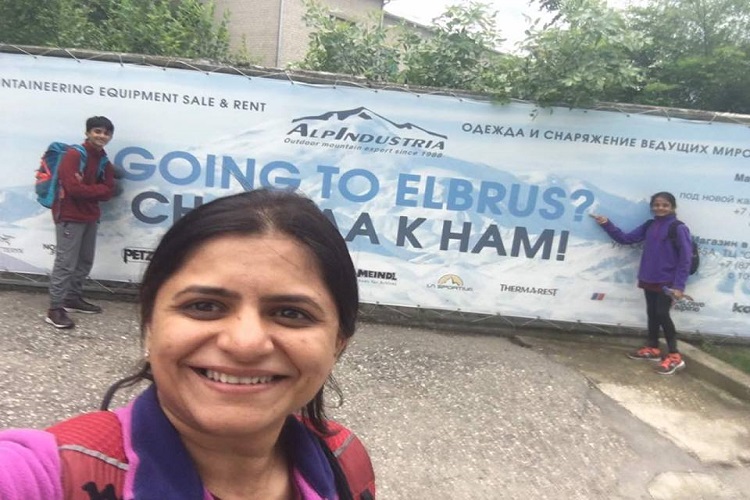 “At one point, we were stuck so badly that we as parents decided to back out. But the kids were so determined and firm that they wanted to go ahead and complete the task,” said their mother Sarika, a psychologist by profession and the founder of Biking Queens.