A self-styled godman, operating in central Assam’s Morigaon district, promised women he would alleviate their problems, using his alleged ‘supernatural power’ of the kiss. He claimed, before he was arrested, to have the solution to all psychological problems or marital discord that made him the ‘Kissing Baba, who was known for his chamatkari chumban or ‘miraculous smooch’.

The godman, Ram Prakash Chauhan, was arrested on Wednesday after the police received several complaints against him for hugging and kissing under the guise of therapy. Three months back, Chauhan had even set up a temple in Bhoraltup village in the district and became popular for his ‘kiss therapy’, The New Indian Express reported. 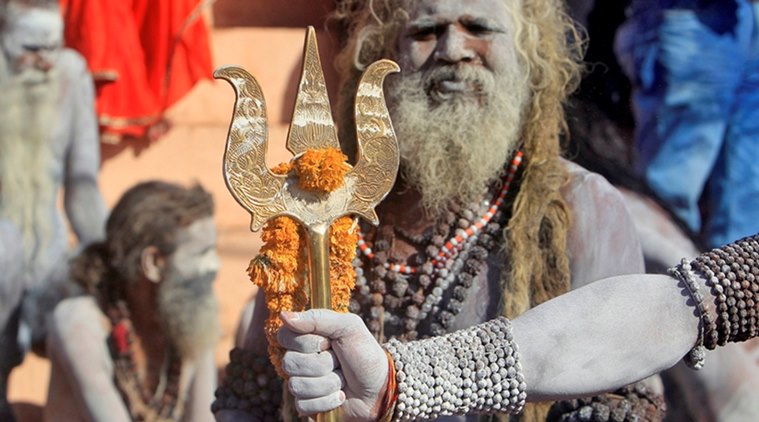 “We arrested him after receiving complaints that he was hugging and kissing women as some kind of therapy. He was exploiting his devotees, especially women,” J. Bora, head of the Morigaon police that arrested Chauhan told The Hindu.

Cops also took in his mother in custody for abetment as she propagated her son’s therapeutic powers that he “acquired from Lord Vishnu”. Together, they claimed to transfer this ‘power’ to women through kisses so that their ailment would be cured.

The newspaper reported that magic healers are prevalent in Morigaon district, where the literacy rate is lower than the other districts of Assam. The district is infamous for Mayong – a black magic village – where ojhas or wizards are known to practise quack therapy for decades. 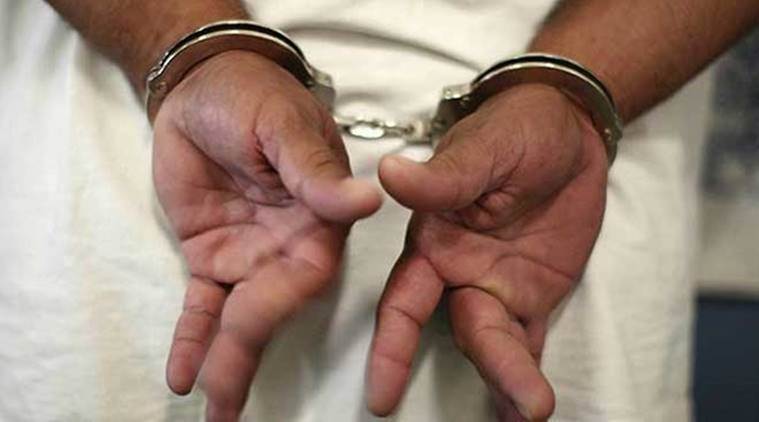 The district’s faith healers mostly seem to be ‘blessed’ by Lord Vishnu. The last case of such a healer gaining prominence was Tinku Deka. According to this BBC report, thousands would visit the then 12-year-old boy, who claimed to have the cure for illnesses with herbal medicine.

Apparently, the police would find it hard to control the devotees, who came all the way from far-off places, including Europe, for the root that allegedly cured everything. Deka claimed that god had revealed the usefulness of the cure in a dream, which made people frantically search for it for a year.