An innocuous move by an Assam senior official calling for traditional dress code on certain days of the month hasn’t gone down well with government employees of the state. The official proposed that employees of the Assam government should wear ‘dhoti-kutra’ (for men) and ‘mekhela-chador’ (for women) on first and third Saturdays every month.  According to reports, the suggestion has come from PK Borthakur, Principal Secretary, Personnel, Administrative Reforms and Training. On April 26, Borthakur wrote to PK Tiwari, Principal Secretary, General Administration Department, in this regard.

He attributed his idea to the advice of Chief Secretary VK Pipersenia. “As advised by the Chief Secretary, you may like to formulate a suitable proposal for asking officials/employees to come dressed up in traditional dresses on 1st and 3rd Saturdays on voluntary basis,” Borthakur wrote.

By traditional dresses Borthakur meant dhoti and kurta and mekhela-chador. He specifies this bit in his letter:

“On the occasion of Civil Service Day 2017, many officers came dressed up in traditional attires viz dhoti and kurta by male officials and mekhela-chador by lady officials. This was appreciated by the public in general and was also highlighted in the media.”

But this emphasis on Mekhela and Dhoti-kurta has irked some government employees.

What is the reason?

Although, Mekhla and dhoti-kurta are popularly known as the traditional attire of Assam, it’s not the only traditional attire. Assam is a diverse state and houses several tribes. Each tribe has it’s own traditional attire. The main criticism to this move that no standard dress code can be prescribed and the loosely using the phrase ‘traditional attire’ would result in unnecessary controversy and confusion. Sadou Asom Karmachari Parishad (SAKP), the umbrella organisation of state government employees, feels it will create differences between employees who belong to diverse communities and tribes. 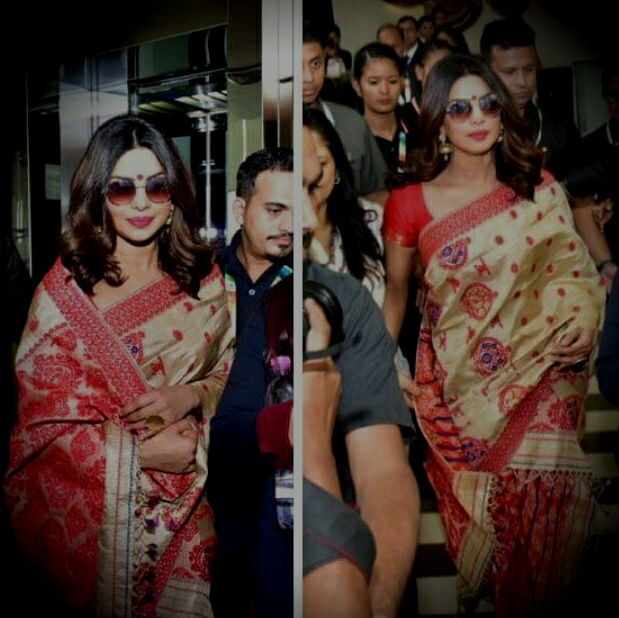 Notably, there are at least 20 tribes in Assam recognised by the government and each has varying customs and costumes. We bring you a few traditional dresses of the different tribes in the states:

They wear the traditional and cultural dress of household looms. The pattern and style designs are very attractive. The dress is known as Rigu and is worn by women. On the other hand, men usually wear Risha, which is a short dhoti worn from waist to knee and sometimes taken as muffler also; can be of different colours. 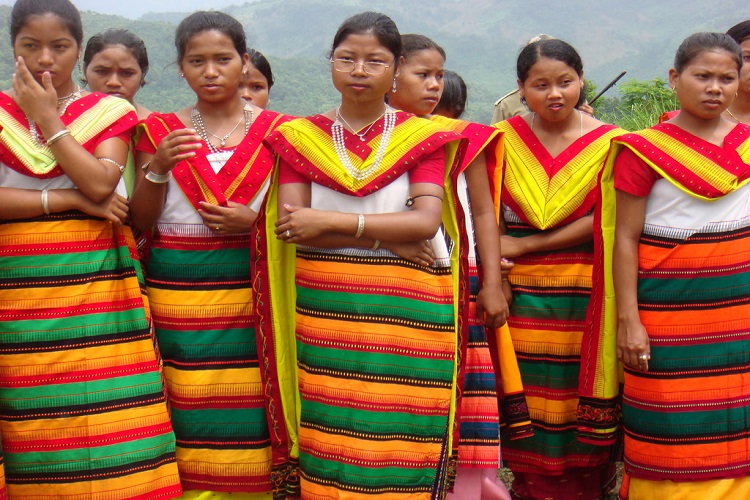 Women use Mekhla costume as their customary dress. They wear Dokhna, which covers the whole body from chest to legs by tied one round at a time in the waist. Men wear Dhoti and Chaddar. 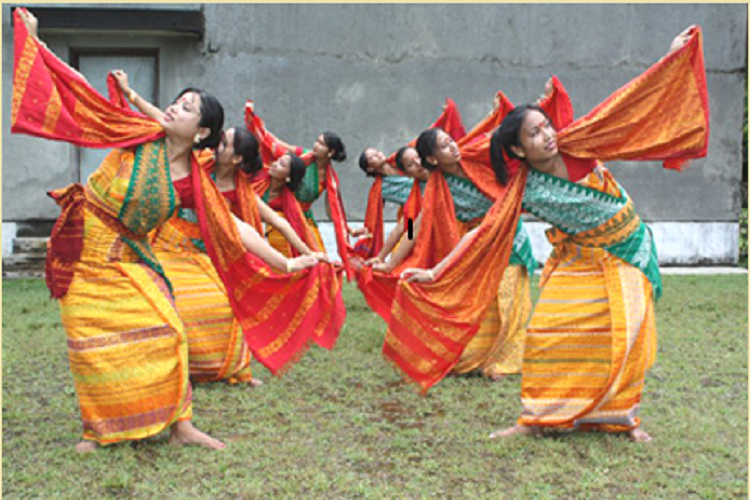 The women of this tribe wear the costume – Chairchin. Men wear loin cloth with red and black stripes, a short shirt, known as Sho. 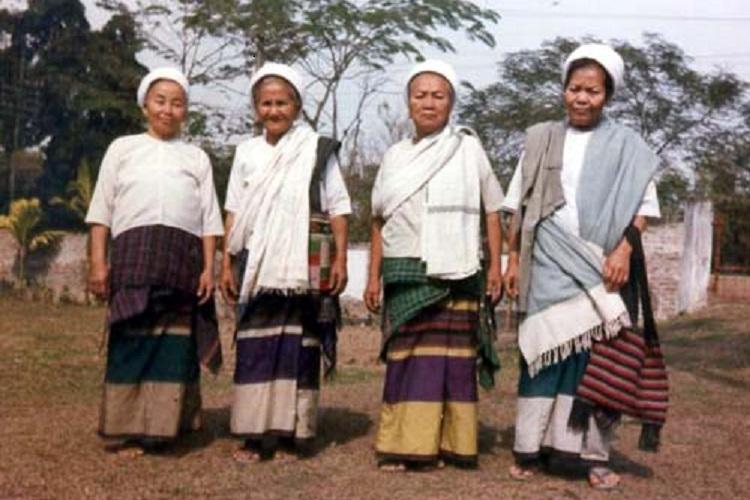 These people wear their traditional costumes which are called as Koum Kontong. The costumes are bright in colours. 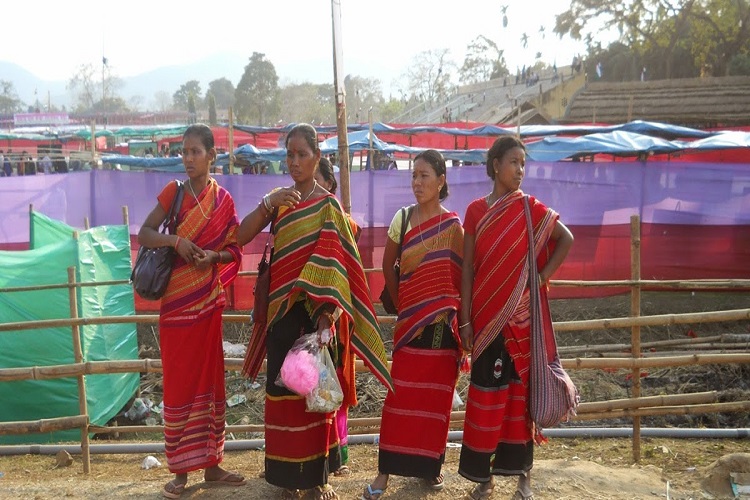 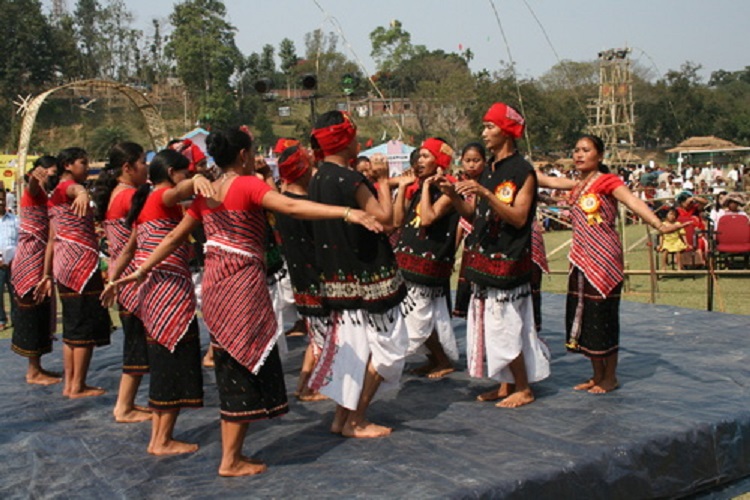