Having a happy and smiling partner can keep you healthy and fit as you enter middle age and advance towards the golden years, researchers at Michigan State University said.

Known for deeply-rooted family values, India has its share of public figures known for their affection towards their spouses. The happy married lives of film stars and sportspersons are much publicised. Some of our most successful politicians and their spouses too prove this theory that a happy marriage is key to a healthy successful life. Here’s a list:
1. Lalu Yadav-Rabri Devi: Known for his firm grip on Bihar’s politics, Rashtriya Janata Dal supremo Lalu Prasad Yadav shares a beautiful bond with his wife Rabri Devi. After he was forced to step down as CM in 1997 in the wake of allegations related to fodder scam, Yadav brought his wife out of the kitchen and made her the chief minister of the state. Let us not get into the nitty gritties of what transpired in the state during her stint.  She stood by her husband through turbulent times with a smile on her face.

Here’s an old video of the couple sharing a candid moment on a television show .

Together after many years – a chance meeting with @governorswaraj at the Parliament House gate today. /1 pic.twitter.com/yHvD0NliSt

We are sure that the couple has set an example for the youngsters to follow. 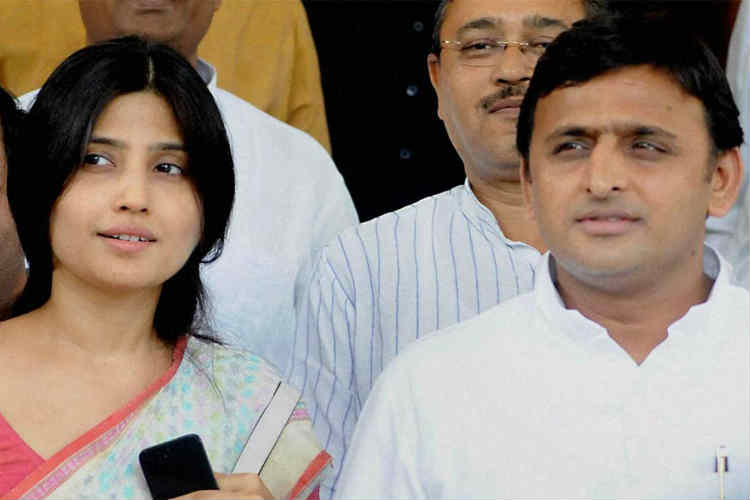 An old picture of UP CM Akhilesh Yadav with his wife Dimple. (Photo: YouTube)

3. Akhilesh & Dimple Yadav: Uttar Pradesh chief minister Akhilesh Yadav snapped with his wife Dimple is just another example of how the duo make up a lovely couple. Akhilesh, the son of Samajwadi Party president Mulayam Singh Yadav, married Dimple in 1999, a year before he made his foray into politics. Dimple is now a Lok Sabha MP and accompanies her husband at most of the public events. 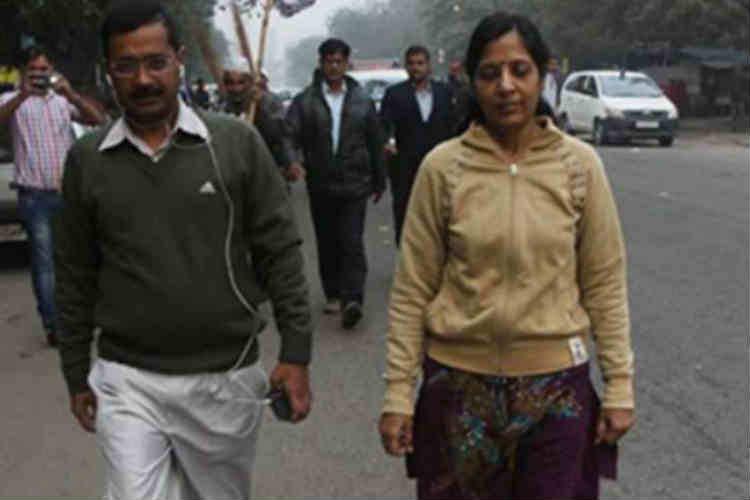 4. Arvind & Sunita Kejriwal: Delhi CM Arvind Kejriwal is known for his vituperative attacks on the Narendra Modi-led NDA government. With wife Sunita by his side, we are sure about where he gets his strength and motivation from. Sunita, a former IRS officer, has been spotted at various public events accompanying him. 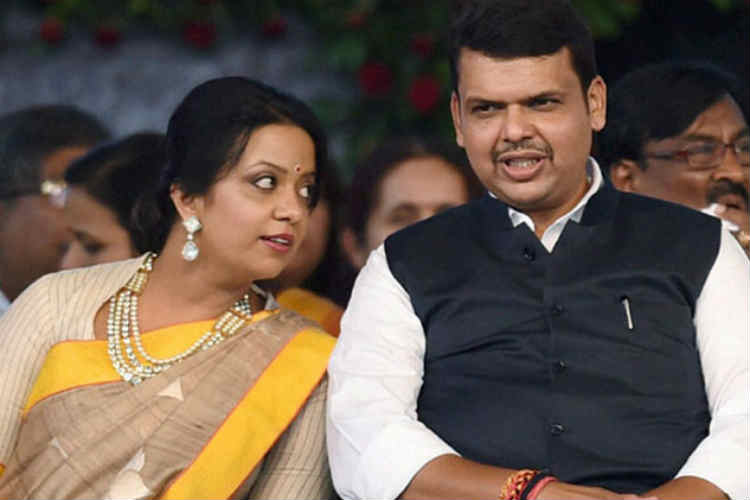 5. Devendra & Amruta Fadnavis: Maharashtra’s dynamic chief minister Devendra Fadnavis is known for the bond with his wife Amruta. The duo have been spotted at several public events together. Amruta is a fashion designer and recently took to singing. She was also spotted at the Lakme Fashion Week.