A student of Jawaharlal Nehru University has alleged that he has been receiving threats from another varsity student affiliated to RSS’s student wing Akhil Bharatiya Vidyarthi Parishad (ABVP).

Amir Malik (23) has accused that ABVP member Saurabh Sharma threatened to “make him disappear too” on December 8 while he was walking around his hostel.

Malik, who is a final year MA student, stated in his complaint, “while crossing me, Saurabh Sharma said, ‘Tumko bhi uthha lenge’.”

A copy of the complaint is in possession of InUth.

Last year in October, a first-year student Najeeb Ahmed disappeared from the hostel following a scuffle with students affiliated to ABVP. There’s no information about Ahmed’s whereabouts till now. 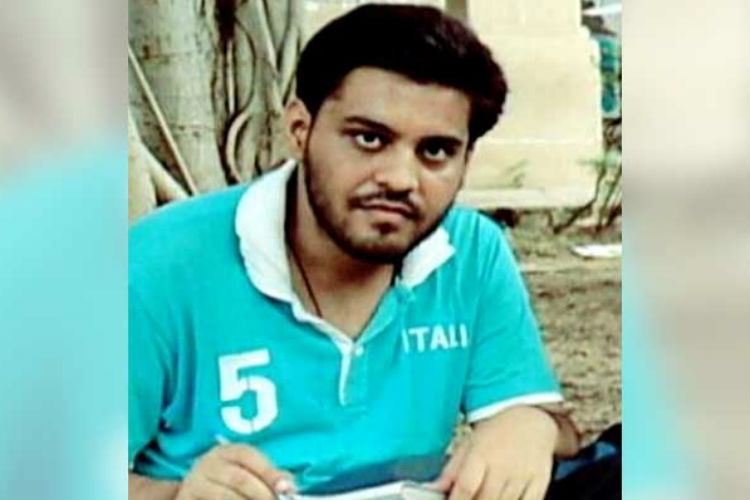 “This is an open threat to my life and it’s disturbing to think of oneself being just subjected to enforced disappearance,” he added.

According to Malik, the JNU campus has a very communalised environment, which has witnessed subtle changes after the disappearance of Najeeb. He claims that remarks such as “Pakistanis” and “All Muslims are terrorists” are common on campus.

Malik speculates that he was targeted because the ABVP is looking to trigger a quarrel.

“I’m known on the campus so they’ll try to attack me and provoke me so I would say something to them and then, there might happen a tussle between us,” he told InUth. 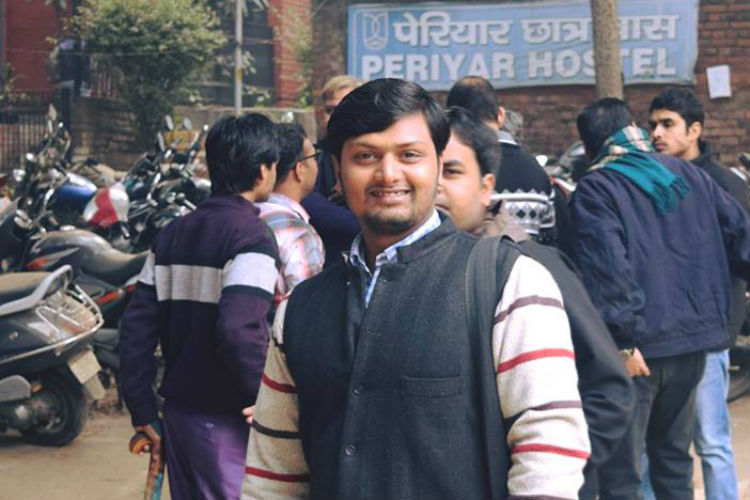 However, while speaking to InUth, Sharma denied the allegations and blamed students like Malik – whom he refused to have had any interaction with – for fuelling turmoil.

“They want chaos on campus because nobody is giving them any importance,” he said. “Instead of addressing the issues of students, they would indulge in such communal affairs.”

He added, “They want to malign my image for their vested interests.”

On December 12, Malik reached out to the Chief Proctor Kaushal Kr Sharma with his complaint, requesting strict action against the ones involved. However, he adds that the ABVP members who involve themselves in such activities receive “political shielding from those in power.”

Earlier in November, Malik was fined for cooking and eating biryani in front of the university’s administrative building in June. Along with Malik, two other students were fined a sum of Rs 6,000 each for what was deemed a “serious in nature and unbecoming of a student of JNU”.