After the killing of a reporter Shantanu Bhowmik back in September, another journalist, Sudip Datta Bhaumik, was allegedly shot dead by a Tripura State Rifles (TSR) jawan Nandagopal Reang at RK Nagar in Tripura. Reang has now been arrested by the police.

Bhaumik’s killing comes merely two months after Shantanu Bhowmik, 27, was kidnapped and murdered brutally by a mob at Mandwai, allegedly in the presence of police. He was killed at the 2nd Bn Tripura State Rifles headquarters following an argument with the TSR jawan. SP of the West district Abhijit Saptarshi told The Indian Express that an investigation is underway to unravel the details of the murder. 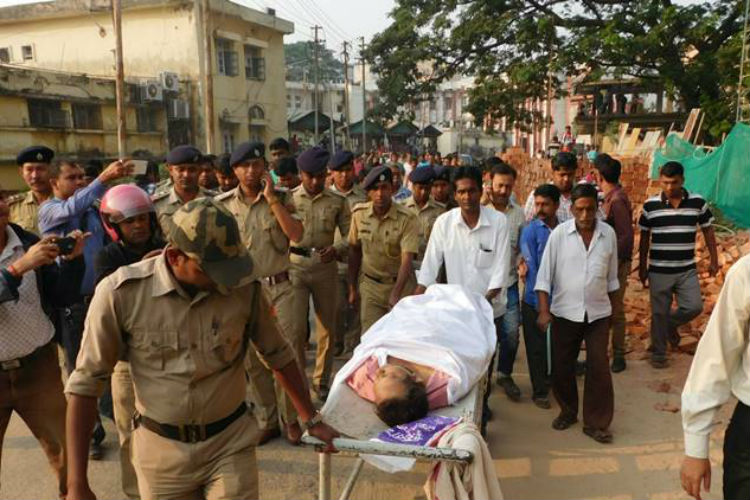 While speaking to The Indian Express, editor of Syandan Patrika Subal Kumar Dey stated that Bhaumik had made an appointment for a meeting with Commandant of the 2nd TSR at RK Nagar. However, when he arrived, he got into an argument with the constable. “When he reached there he apparently had an argument with a PSO of the Commandant outside the latter’s office, during which the PSO shot at him. Sudip died on the spot,” Dey stated.

We strongly condemn the brutal killing of journalist Sudip Dutta Bhowmik in Tripura. My condolences to the family of the deceased 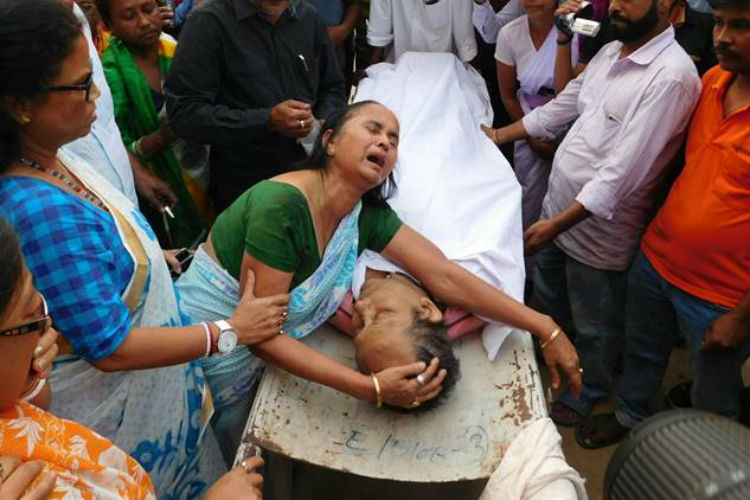 Several others joined in, some even questioning the position of authorities over such unruly behaviour.

In Tripura, A Journalist shot dead by Policeman. But as Tripura is not BJP state so sab chalta hai, No need to question Police under CPI(M) rule. Let’s continue to blame Bhopal Police for encounter of SIMI terrorists.

After Shantanu Bhowmik’s brutal murder, another journalist named Sudip Datta Bhowmik has been shot dead in Tripura, has the CPIM govt ruling the sate given a free run to the police to eliminate all the voices of dissent?

What is happening in #Tripura ? Another #journalist Sudipta Dutta Bhowmik killed today. Will PM @narendramodi take note of ongoing assault on journalists !!!

isnt it planned murder of a journalist in #Tripura , calling journalist for meeting and then shooting? @ManikSarkar must break his silence or must resign? pic.twitter.com/eNcx57Twbh

We still do not know who killed #Gauri and, just now, one more journalist, Sudip Dutta shot dead in Tripura, allegedly by security guard

A Senior Journalist of Tripura Sudip Dutta Bhowmik killed by TSR Jawan on this Afternoon, its pathetic, the Journalist was on duty but the TSR Jawan fired on his stomach.

Shantanu Bhaumik, a journalist for a local television channel, was killed on September 20 in Mandwai, nearly 40 km from Agartala, after he had gone to cover an incident amid clashes between Indigenous People’s Front of Tripura (IPFT) and CPI(M) supporters.