In another shocking incident of mob lynching over child-lifting rumours, a software engineer was killed and three others were critically injured in Karnataka’s Bidar district. The incident happened on Friday, July 13 in Murki village in Aurad taluk when Mohammed Azam, a software engineer from Hyderabad, was beaten to death by a mob which suspected him to be a child-lifter. Three of his friends who accompanied him also sustained injuries. 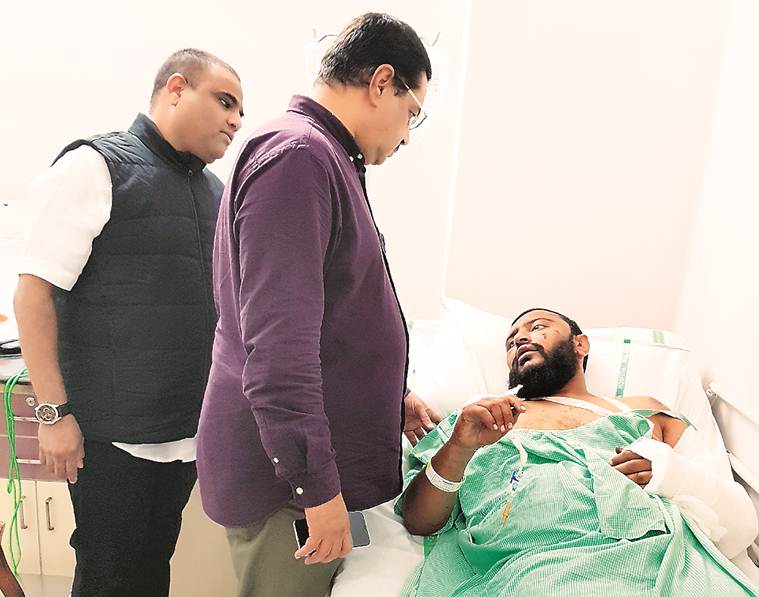 The injured at the hospital | Source: Indian Express

According to a report by the Indian Express, the deceased, who used to work with Google, had gone to attend a social function in Bidar. He was accompanied by Noor Mohammed, Mohammed Salman and a Qatari national named Salham Eidal Kubaisi. On their way back, they went to see a plot of land they wanted to purchase. When they stopped their car at Murki village in Aurad taluka for tea, they met a few school children and gave them chocolates. However, someone raised an alarm over the suspicion that the victims were child-lifters who were planning to lure children. An altercation ensued but they somehow managed to flee the situation.

Karnataka: 1 lynched, 2 injured by mob in Bidar on 13 July on suspicion of child theft. Their relative says ‘My cousins went to Aurad for picnic, my brother gave chocolates to school children, we don’t know what their parents thought but several villagers gathered&assaulted them. pic.twitter.com/dB2aiTM2n4

But a local resident clicked a photograph of them offering chocolates to kids and shared it on WhatsApp, accusing them of being child-lifters. While returning, their car hit a motorcycle and fell into a ditch. The locals reached the spot and assaulted them with stones and sticks. The visitors were rescued by the police who had to resort to lathi-charge to control the mob. The victims were taken to a hospital in Bidar where Azam was declared brought dead. The other three were victims were taken to Hyderabad for treatment on Saturday, reports Hindustan Times.

Police officials said that the 30 people who were a part of the mob have been arrested along with three WhatsApp administrators who shared pictures of the victims. The officials are also planning to conduct a community meeting to tackle rumours about child-lifting on social media, reports The Hindu. 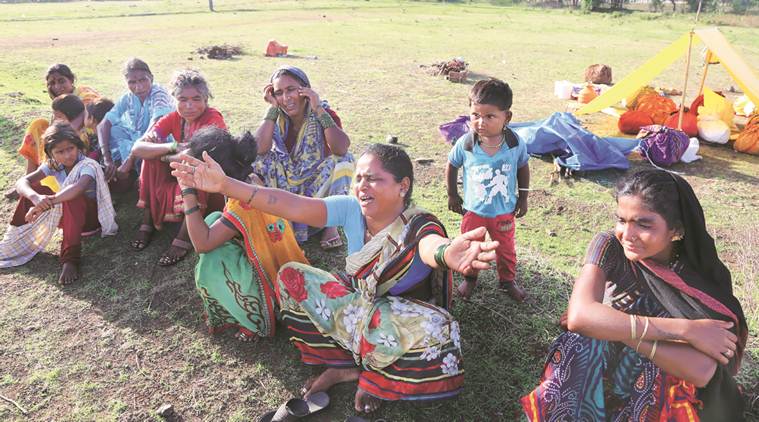 In the past one year, more than 27 incidents of mob lynching over rumours and hoaxes have taken place across the country. Recently, in Maharashtra’s Dhule, five people were killed over child-lifting rumours.