The 68th Republic Day parade at Rajpath in New Delhi witnessed a colourful display of culture and power. The parade saw India displaying its military might along with a spectacular air show that was presented by the officers of the Indian Air Force. Jawans of the National Security Guard (NSG) made a debut at the parade alongside other special forces like the Indian Coast Guard and the Central Reserve Police Force (CRPF) among others.

Here is all you need to know about the brave hearts participating the 68th Republic Day parade: 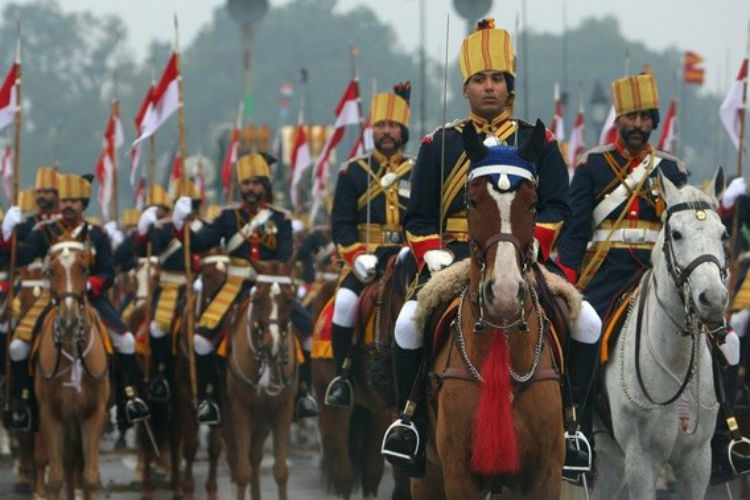 61st Cavalry
The 61st Cavalry Regiment of the Indian Army is the largest non-ceremonial horse-mounted cavalry unit in the world. At the time of Independence, it was the only mounted cavalry remaining in service with the President’s Body Guard and it formed a part of the Imperial Service State Forces that were provided by the Indian Princely State. Upon integration in the post-Independence era, this unit was reorganised to form ‘New Horsed Cavalry Regiment’, which was based in Gwalior. 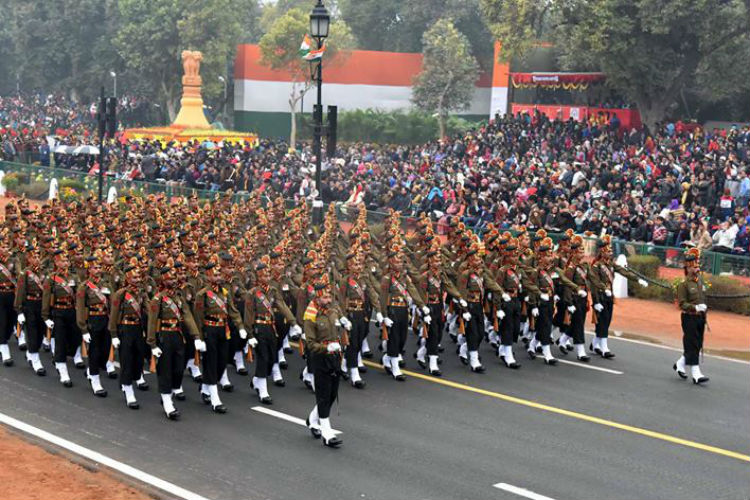 Mechanised Infantry Regiment
It comprises of the 25 battalions of the Indian Army and was formed in 1776 to provide greater mobility to infantry units.
Motto: Valour & Faith
War Cry: Bolo Bharat Mata Ki Jai 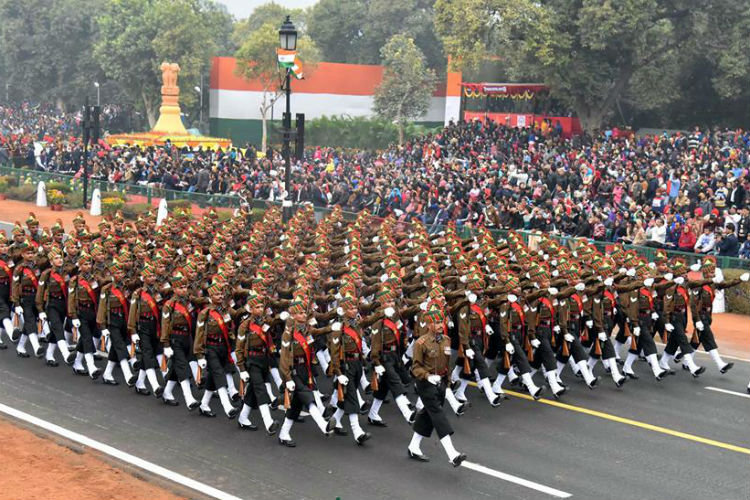 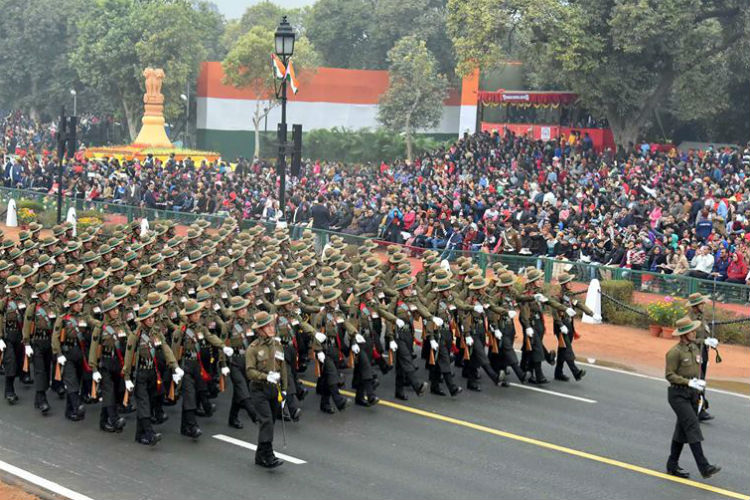 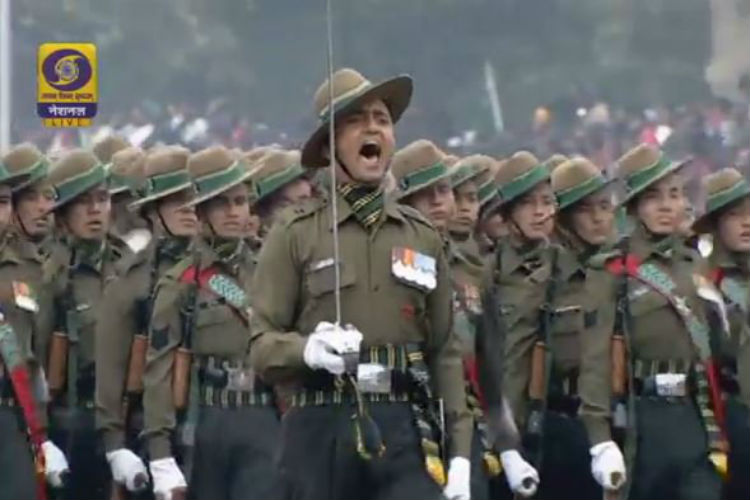 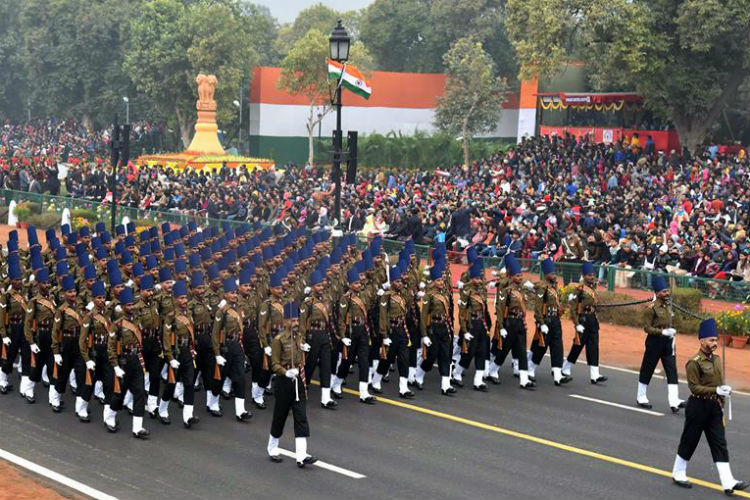 Madras Engineering group and Centre
It draws its origin from the Madras Presidency Army of the British Raj and is one of the three groups of combat engineers of the Indian Army. Commonly known as the Madras Sappers, the regiment is headquartered in Bengaluru.
Motto: Sarvatra 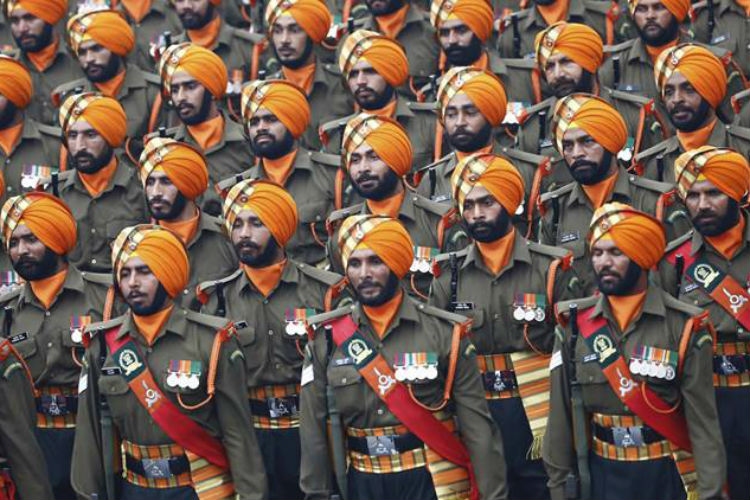 103 Infantry Battalion (Territorial Army) Sikh LI
It is one of the Non-Departmental Units of the Territorial Army, which acts as the second line of defence after the regular army. It is based in Ludhiana in Punjab. 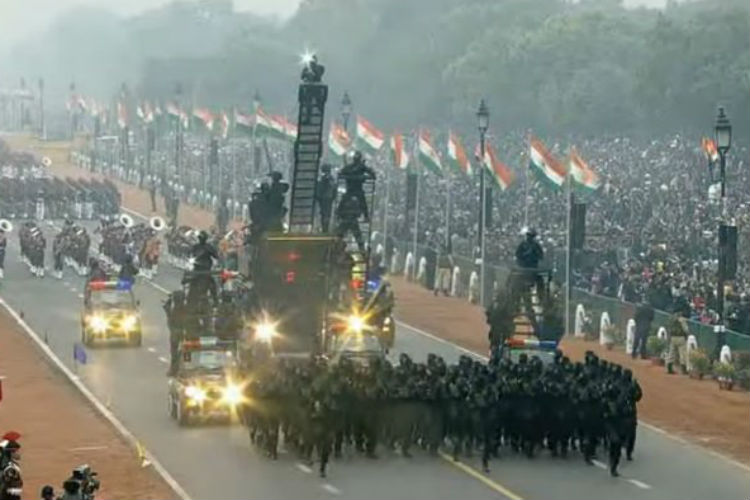 National Security Guard (NSG)
It is a special forces unit under the Ministry of Home Affairs that was established in 1984 following Operation Blue Star for combating terrorist activities to protect states against internal disturbances. NSG personnel are also called Black Cats. It has participated in numerous specialised operations including Operation Black Tornado and Operation Cyclone, 2016 Pathankot attack and 2013 Hyderabad blasts among others.
Motto: Sarvatra Sarvottam Surakhsha 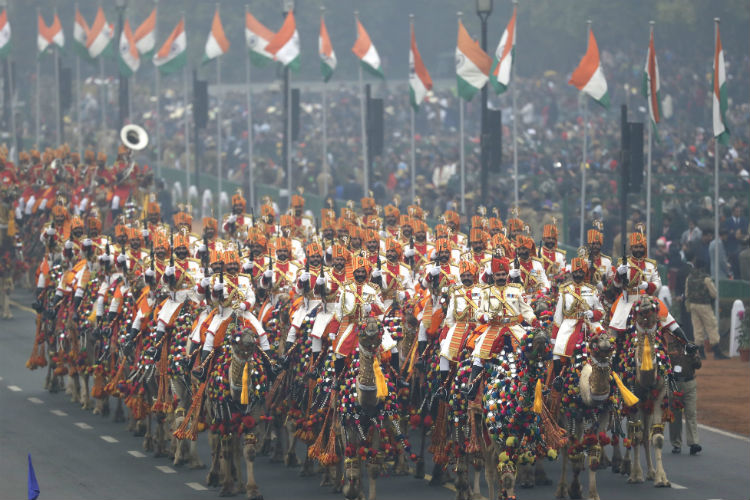 Border Security Force (BSF)
This paramilitary force guards the country’s land borders during the peace time and prevents transnational crime. It was established on December 1, 1965, and is the world’s largest border guarding force.
Motto: Duty Unto Death 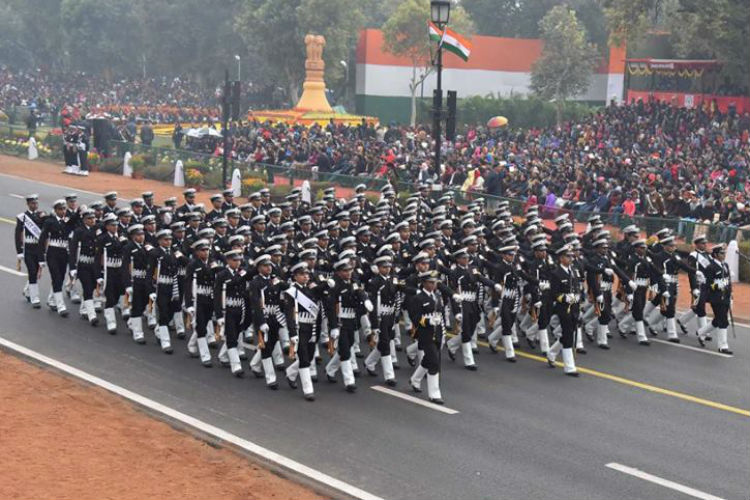 Indian Coast Guard (ICG)
It is the paramilitary force that protects India’s maritime interests and enforces the maritime law in the territorial waters of the country. It was established on 18 August 1978 by the Coast Guard Act, 1978, as an independent Armed force of India. It is a part of the Ministry of Home Affairs.
Motto: Vayam Rakshaam 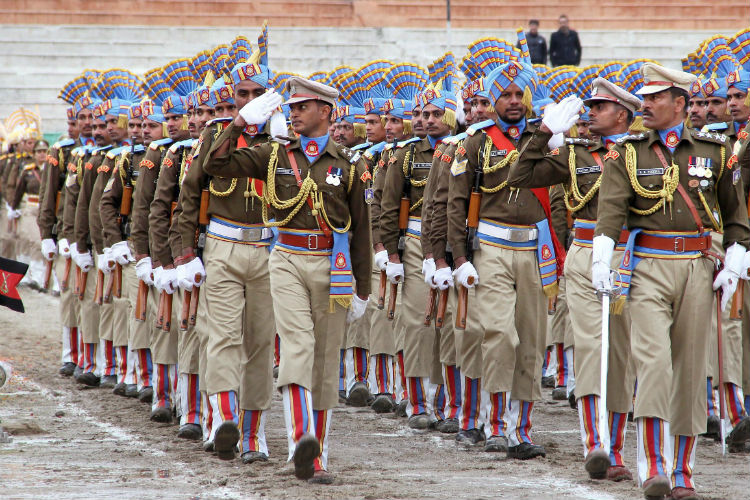 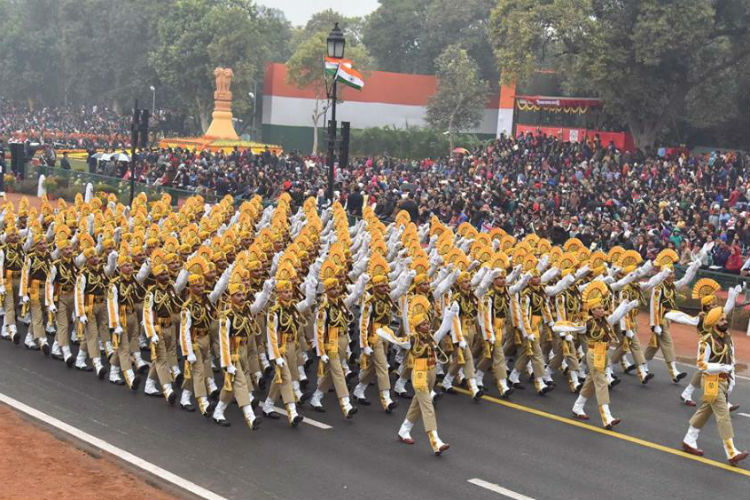 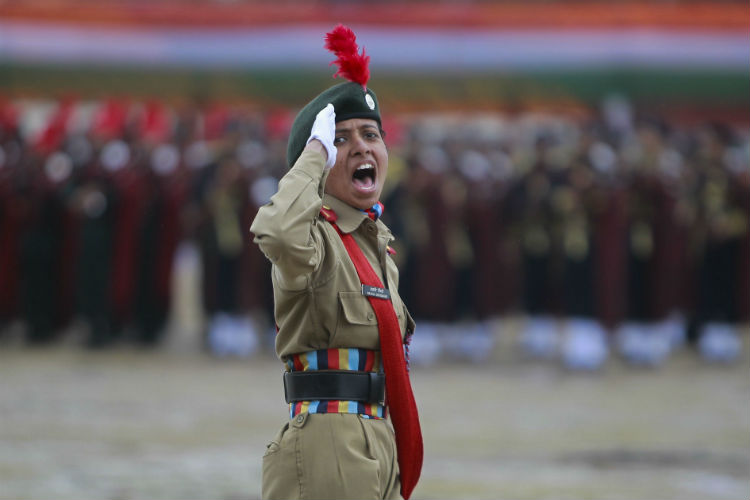 National Cadet Corps (NCC)
It came into existence in 1948 under the National Cadet Corps Act XXXI of 1948 and is headquartered in New Delhi. It’s a voluntary organisation that grooms the students with special emphasis on social services, discipline and adventure training.
Motto: Ekta aur Anushaasan 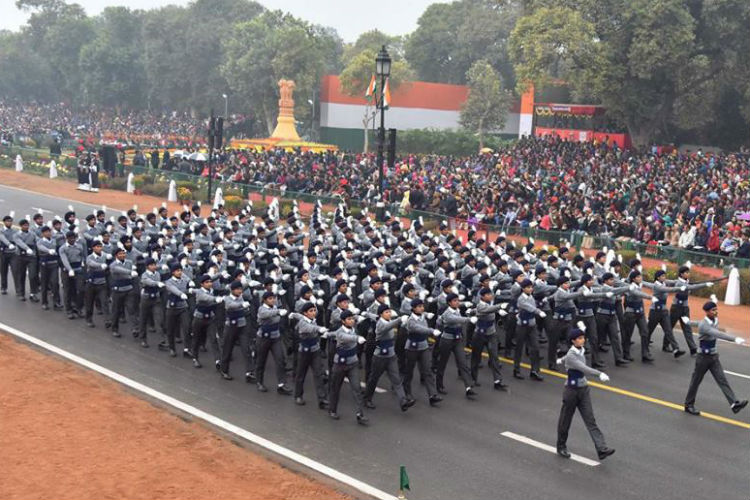 National Service Scheme (NSS)
It was launched in the year 1969 with an aim of developing student’s personality through community service. Today, NSS has more than 3.2 million student volunteers on its roll spread over 298 Universities and 42 Senior Secondary Councils and Directorate of Vocational Education all over the country.
Motto: Not me but you 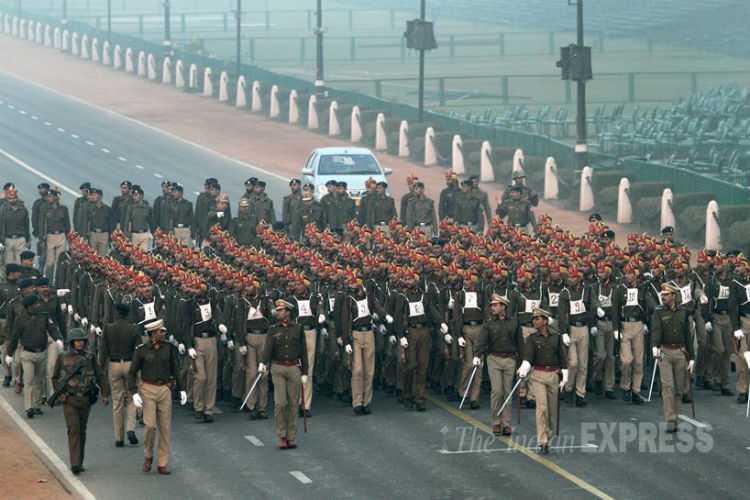 Delhi Police
It was established in 1861 after the adoption of the Indian Police Act of 1861. However, it remained a part of the Punjab Police until India gained independence in 1947. It is tasked with maintaining law and order in the national capital.
Motto: Shanti Seva Nyaya 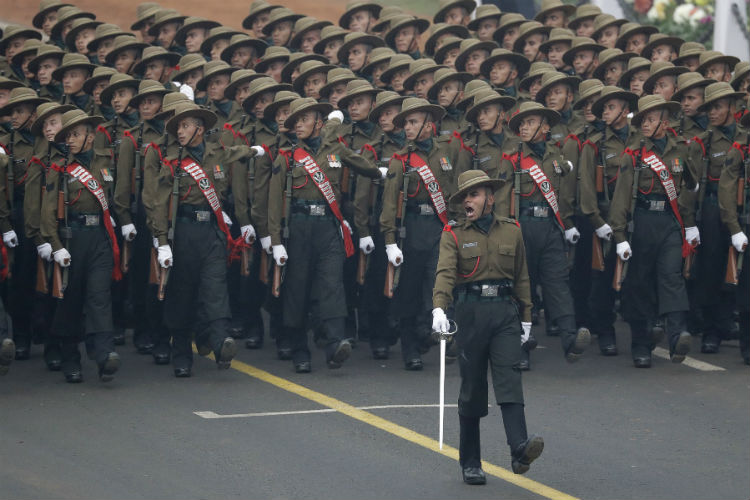 Indian Army
It originated from the armies of the East India Company, which eventually became the British Indian Army, which after independence became the national army. It is the third largest army in the world and is organised into regiments that are comprised of several battalions.
Motto: Service Before Self 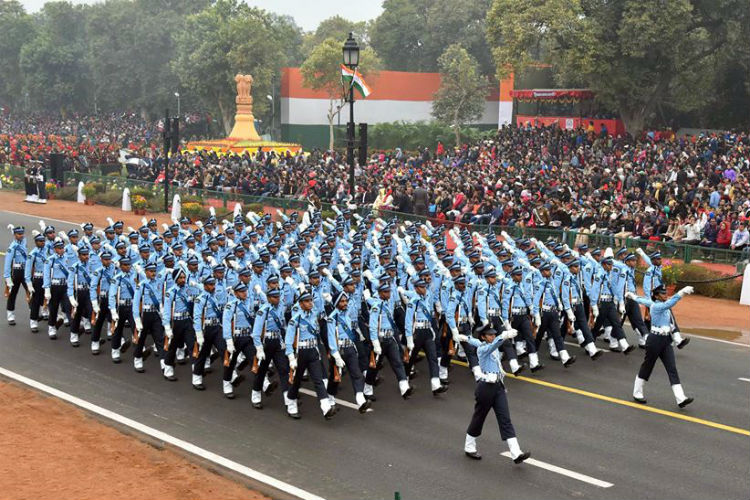 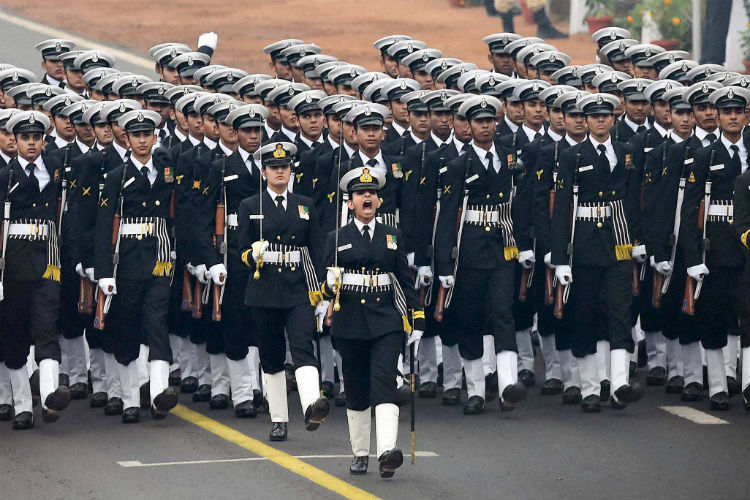