In a bid to keep a tab on offensive and inflammatory content that gets shared on instant messaging platforms, the District Magistrate of Kishtwar in Jammu has ordered all WhatsApp group admins to register themselves in 10 days. Admins operating WhatsApp groups will now have to provide the details of all members, including those living abroad to the authorities. He/she will also have to take responsibility for any message, audio clips or videos shared on the group and will have present himself/herself before the authorities for clarification.

If group admins fail to register, they will be booked under Information Technology Act, Ranbir Penal Code, the cybercrime law, and any other law in force at the time of the violation along with the stringent Unlawful Activities (Prevention) Act. 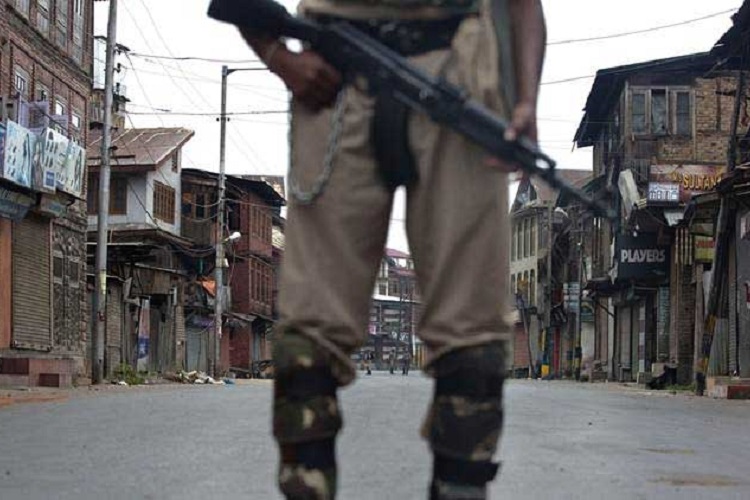 “While the freedom of expression through social media is important, the same comes with a responsibility and reasonable restrictions. Therefore, social media group administrators with the ownership of the groups should be ready to bear this responsibility,” reads District Magistrate Angrez Singh Rana’s order, reports The Indian Express.

Rana, however, maintained that this is not a curb on the ‘freedom of expression” but only a warning to let people know that they should be cautious of all that is being shared on such platforms. In 2013, WhatsApp posts about pro-Pakistan slogans allegedly being raised in Kishtwar triggered violence in the district and left three people dead.

However, this isn’t the first instance that such orders have been passed by district authorities in different parts of the country. In April this year, Parbani district issued warnings to admins to ensure that no objectionable content circulated in WhatsApp groups. All police stations were issued a letter asking them to summon WhatsApp group admins in their areas, reports PTI. 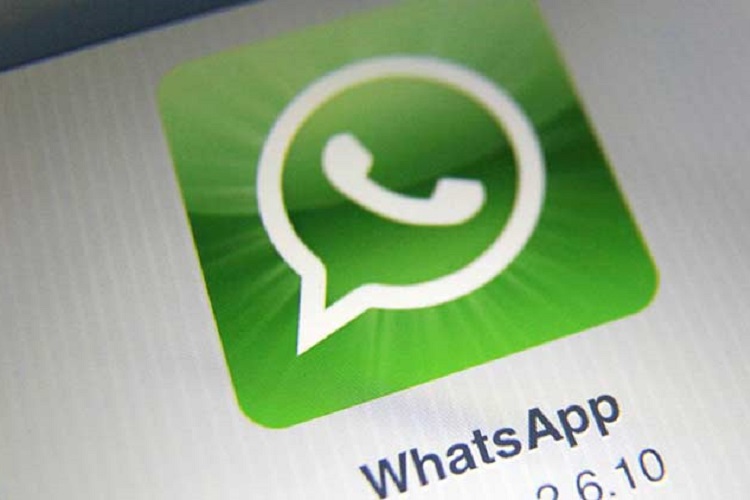 In April last year,  Varanasi district in Uttar Pradesh issued a similar directive mentioning that ‘any factually incorrect, rumour or misleading information on a social media group could result in an FIR against the group administrator.’

Meanwhile, WhatsApp recently launched a feature which gives more powers to the admins of the group. This feature restricts the participation of other members as only admins will be able to post content in a group. It has been introduced for people to simply receive “important announcements and information, including parents and teachers at schools, community centres, and non-profit organizations.”