Indian woman are gradually breaking the gender-barrier and have registered a strong presence in several fields. They have excelled even as power and opportunities have been unequally distributed based on gender. However, they still have a long way to go. Be it the police force or bureaucracy or the prestigious judiciary, women are grossly under-represented. According to a report by Commonwealth Human Rights Initiative (CHRI), women make up only 6.11% of the total police force in the country which reflects the true state of gender disparity in our security forces. However, even with the poor sex ratio, woman cops are shining bright and have successfully established foothold in a profession which was once considered a male bastion.

Rai made her state and  community proud by becoming the first Gorkha female IPS officer of Sikkim. The 28-year-old was given IPS cadre after she secured 358th rank in UPSC 2012 examinations. She is currently posted in West Bengal’s Hoogly. Her major achievements include winning 1958 Batch IPS Officers’ Trophy for the best Lady Outdoor Probationer, Umesh Chandra Trophy for Field Combat, The 55th Batch of Senior Course Officers Trophy for Best Turn Out and West Bengal Govt Trophy for Bengali. There are reports that Rai could be transferred to Darjeeling to control the ongoing Gorkhaland agitation. 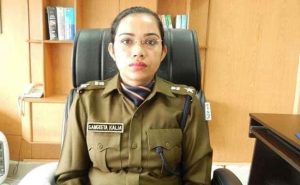 Sangeeta took inspiration from popular tv serial of early 90s Udaan that was based on the struggle of a woman aspiring to be an IPS officer. It was just a co-incidence when Sangeeta’s father Dharam pal who served as a painter at Fatehabad police retired and Sangeeta took charge as Superintendent of police in the district. Sangeeta cracked civil services exams twice but got IPS cadre in her third attempt in 2009. Recently, the lady officer was shunted out in 2015 after she had an argument with Haryana Health Minister Anil Vij. 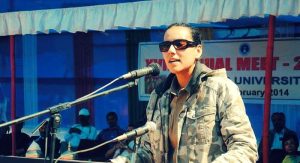 With an all Indian rank of 85 in civil services exam, Parashar could easily have opted for Administrative service but she chose to follow her heart and joined police force. Sanjukta Parashar is the badass police officer every Bodo militant fears. She took down 16 militants, arrested over 64 and seized tons of arms and ammunition during her tenure as Sonitpur district superintendent of police (SP) in Assam. She is currently heading the probe into the March 7 Bhopal-Ujjain train blast which agencies suspect was the handiwork of a fringe Islamic State group.

Also Read: On Civil Services Day, here are 8 incredible women officers who have made India proud 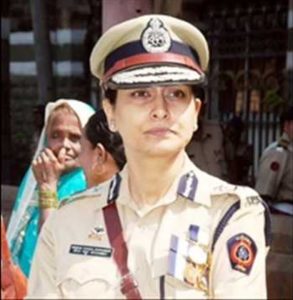 Borwankar holds the distinction of being the first woman to head Mumbai’s Crime Branch Department in the year 2001. Known for her no-nonsense attitude, the Iron lady has solved some of the top cases including Jalgaon sex scandal Abu Salem extradition case, Iqbal Mirchi extradition case etc. During her college days, Kiran Bedi was making waves after becoming first Indian woman IPS officer. Borwankar’s teachers told her that they saw the potential of becoming an IPS officer in her. It was in 1981 , she became an IPS officer of the Maharashtra cadre, served as Deputy Commissioner of Police at Mumbai between 1987-91. She is currently Director General of Bureau of Police Research and Development (BPRD). The movie Mardaani is influenced by the life of Meera Borwankar. She also witnessed the hanging of 1993 Mumbai serial blast convict Yakub Memon in 2015. For her contribution she has received the President’s Medal in 1997, apart from Police Medal and Director General’s Insignia. 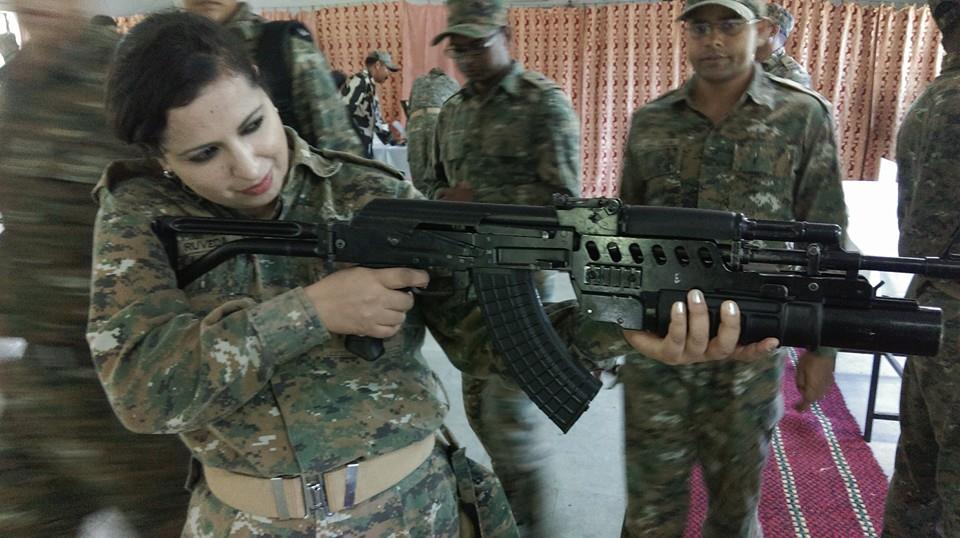 Born in Kashmir’s Kupwara district, Ruveda sort of scripted history after she became the first woman IPS officer from the valley. During her childhood, her father often said that he wanted his daughter to become an IPS officer. Before cracking civil services, Ruveda did her MBBS from the Government Medical College in Srinagar. Ruveda passed civil services exams twice, in her second attempt in 2013 she got IPS cadre. After her training in Hyderabad , she was posted in Tamil Nadu as an Assistant Commissioner of Police in Chennai. 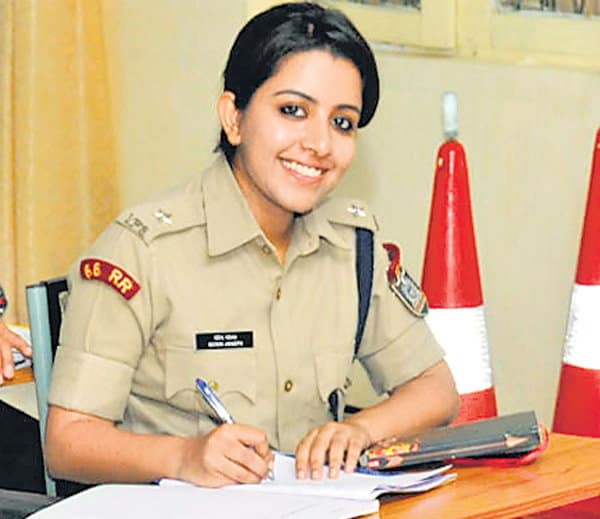 The dashing IPS officer from Kerala cadre cracked the civil services examination 2012 in her first attempt. She secured an All India Rank of 188 becoming the youngest woman officer in her batch and she is also the third woman Malayali IPS officer in the Kerala cadre, after R. Sreelekha and B. Sandhya. She is married to Joseph attracted attention of general public, not for her looks but for her integrity and zeal to help people in need. She is accessible on phone for 24 hours if there is any need to anyone. Merin feels more women should come into the police. “The services have a lot to benefit from women coming in. Even as the job is seen as physically demanding and brutal, it is rewarding,” she told The Hindu.

A 2002 batch IPS officer, Narang is known for her straight forward attitude and integrity. She has zero tolerance for trouble makers, Sonia Narang believes that “all are equal before law”. She hogged limelight after she Slapped an MLA during a violent protest in 2006. activists from the ruling party and the opposition, that is BJP and congress respectively, got engaged in some clashes. The officer ordered a lathi charge to avoid trouble. But BJP MLA, Renukacharya, refused to move. The officer lost her cool, slapped the MLA and put him behind bars.In 2013, Chief Minister K. Siddaramaiah accused Narang of being involved in the Rs. 16,000 crore mining scam. Following this, she issued a statement to the media, saying that she never encouraged illegal mining in the state. She is the second woman cop in the history of Karnataka to be the Deputy Commissioner (South Division) of Bangalore. 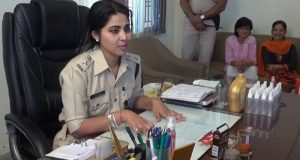 An IPS officer from 2009 batch, Sambasivan is serving as a superintendent of police in Sirmour Himachal Pradesh. Also famous as Dabang Police officer, Soumya has earned a reputation of a fearless cop for her sheer dedication and integrity. In a very short span, Soumya has won praised for not only for her smart policing but also for nailing down drug menace in the state. She began a new hope where woman can pursue her dream and bring an end to gender bias.