In a recent happening, an engineering student in Bengaluru was molested by her beautician upon her visit to the Mathikere franchise of Jawed Habib Hair & Beauty Salon on Wednesday.

The 19-year-old victim, who is pursuing her education from a prestigious college in North Bengaluru, had gone to the beauty salon for a quick facial when the male staffer, Lucky Singh (35), sexually harassed her.

Singh, who hails from Haryana, was the only staff available at the time, as the one female staffer was occupied with another client, a TOI report stated. Being in a rush, the victim agreed to have the male attendant do her facial. Reportedly, Singh touched her breasts and “other private parts” during the procedure.

ALSO READ: Delhi Girl Who Confronted Her Harasser Gets Trolled

According to the police, the victim filed a complaint against Singh the day following the incident after discussing it with her friends. Singh was booked under IPC Section 354A (1) (physical contact and advances involving unwelcome and explicit sexual overtures) and was arrested on Thursday. He has now been placed in judicial custody. 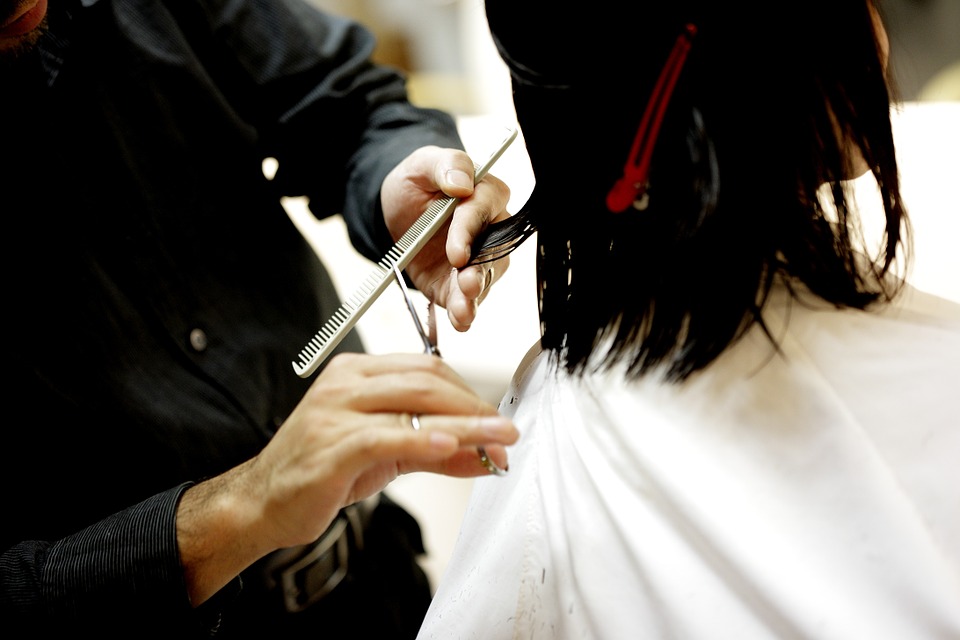 While speaking to The New Indian Express, a Jawed Habib Hair & Beauty Salon franchise owner in North Bengaluru claimed that such incidents are pretty common, but go unreported. “Some owners of the Bengaluru branches of this unisex salon chain have alerted the company managers during conference meetings, but the company has not considered it as serious,” he said.

ALSO READ: Mocking Sexual Abuse? Trolls In India Have Reached The Point Of No Return

Speaking to InUth, 29-year-old Sonam* claimed that such incidents are pretty common. Detailing a past incident of sexual harassment at a salon in Delhi’s Rohini area, she said, “I had gone for a hair spa. There was this male attendant who was massaging my shoulders. Soon, his hands began to slip and he started tracing my back.” She added, ” He then moved his hands to the front and almost grabbed my breast.” Once she stared back at him, the attendant stopped.

A 28-year-old journalist, Vasudha, also went through a similar ordeal a few years ago. During her visit to the Hair Station in Noida’s Sector 18, Vasudha was sexually harassed by a male staffer. Since her regular beautician wasn’t available, she agreed to get her hair spa done by a different attendant.  “He asked me if he could massage my neck and I agreed. Suddenly, he just slipped his hands inside my shirt and moved my bra strap.” Furious, she yelled at the attendant, who then allegedly moved her bra strap back into place. To her surprise, even the owner told her that “nothing had happened” and took no further action.

ALSO READ: Why Aren’t We Raging Against Katy Perry Kissing A Teenager?

Certainly, attendants at salons need to go through stringent training to prevent them from taking unfair advantage of being in close proximity to their clients.