Delhi Police is set to organise a massive drive to identify cops who are suffering from depression and other mental and psychological illness. According to the Special Commissioner of Police (Welfare and Estate Oversight), the exercise aims to early detect suicidal tendencies and violent behaviour among the staff.

According to the order, police stations across the National Capital will have to send a list of police officers who need special attention and medical care. DCP (Welfare) Asif Mohammed Ali told The Hindu that asking the police personnel to come forward might be a task as many do not want to be identified.

“The Assistant Commissioner of Police deployed in each police districts and other units will interact with their subordinates in a one-on-one meeting to discuss the issue and prepare a report if any medication is required.”

A police officer told HT that the drive was also important as some of the officers with mental illnesses may be posted in key and sensitive posts and usually carry weapons.

“The source of depression could be many, ranging from long hours of work to family problems or financial problems. After identifying [the problem], one could also study why the police personnel are depressed to conduct an assessment on why cops are taking lives. This will help us in making policy changes.” 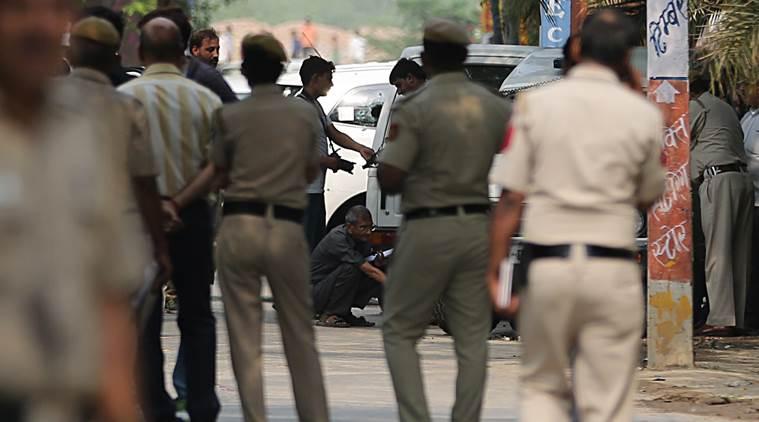 This comes after a 50-year-old officer shot himself with his service pistol at the staff quarters at a west Delhi police station in May. This was the third such incident reported this year. Last year, 15 police personnel took their lives, while in 2017, there were 13 such cases.

According to the National Mental Health Survey of India (2015-16), around 15% of Indian adults need support for mental illness issues. Nearly half of the respondents said that they lacked support from their employers. Also, working women were found to be more stressed than men. As per the ‘2019 Cigna Well-being Survey’, the employees are largely stressed due to the ‘always on’ working conditions owing to technological advancements because of performance pressure and the fear of losing jobs.