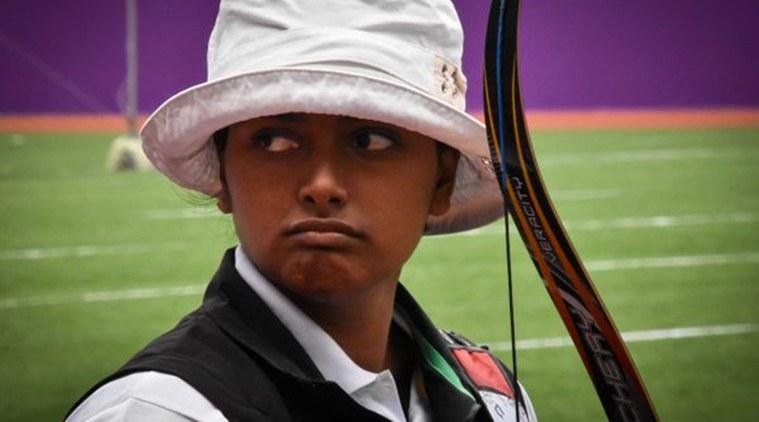 Deepika, initially, refused the offer but agreed to it after reading the script, which centers around witch-hunting, as reported by Times of India. The film, tentatively named Bishahi (meaning ‘witch’), would star Deepika in the lead role, while all the other actors will also be from Jharkhand. Talking about the issue of witch-hunting and the movie, the producer Suresh Seth Bhagat said:

“Incidents of witch-hunting surface in the news from all across the world all the time. With this film, we are looking forward to taking the issue to the international stage. The film will primarily be a documentation of the trauma and prejudices faced by women who stand out in society. It is not a problem indigenous to the state but something that deserves an international audience.”

Twenty-three-year old Deepika Kumari, who hails from Jharkhand, is currently preparing for the upcoming 2018 Asian Games to be held in Indonesia and Tokyo Olympics 2020. Announcing that the shooting would begin by mid-march, the movie team ensured that the shooting schedule would accommodate Deepika’s practice sessions.

According to the National Crime Records Bureau (NCRB), Jharkhand still ranks at the top when it comes to witch-hunting murders, followed by Odisha. The 2016 data revealed that while 27 women were persecuted on the pretext of witchcraft in Jharkhand, the figure stood at 24 for Odisha. Although there was a drop of 50 per cent in these figures for Jharkhand, the state is still struggling to curb witch-hunting superstitions with weak and ineffective laws. 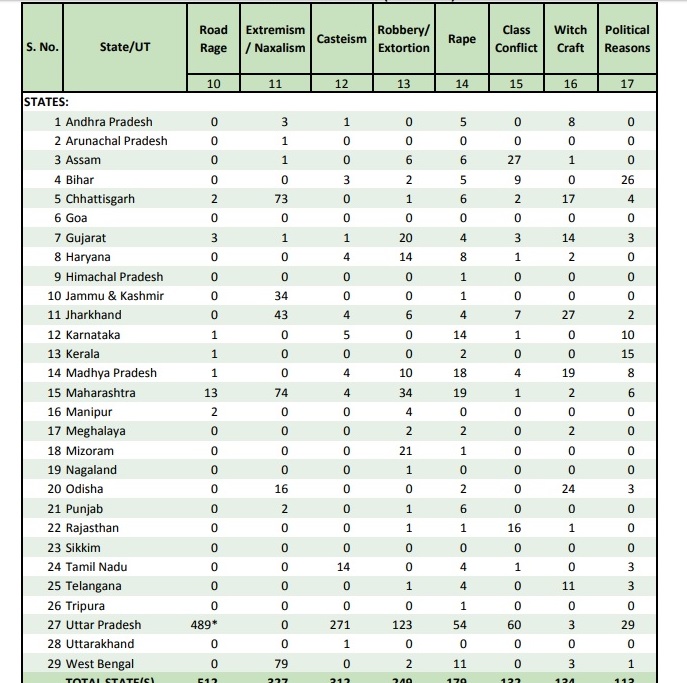 Jharkand’s Prevention of Witch Hunting Practices Act 2001 has a punishment of up to three months and/or a fine of Rs 1,000 for identifying a woman as a witch. While harassing, harming or injuring a woman mentally or physically in the name of witchcraft, can lead to imprisonment for up to an year and/or a fine of Rs 2,000; the law hardly act as a deterrent.