Chants of “Kashmir Humara Hai”, “Save Delhi University” echoed through the bustling roads of the North Campus of the Delhi University as Akhil Bhartiya Vidyarthi Parishad (ABVP) activists took out a protest march seeking a campus ban on the Leftist groups. They took out this protest march days after Delhi University and Jawaharlal Nehru University took to the street from Khalsa College to Faculty of Arts in North Campus to protest against the violence that took place in Ramjas College on February 22. The reason behind the clashes was an invite extended to JNU students Umar Khalid—who is facing sedition charge—and Shehla Rashid to address a seminar. The seminar was withdrawn by the college authorities following opposition by the ABVP.

3: 10 PM: Students in the march were demanding strict action against all those elements who support “anarchism and anti-India propaganda”.

2: 34 PM: ‘Nationalism appears to be a bad word only in this country,’ says Finance Minister Arun Jaitely.

2: 27 PM: ABVP protesters were seen carrying posters of RSS workers who were killed in Kerala. 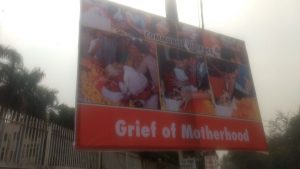 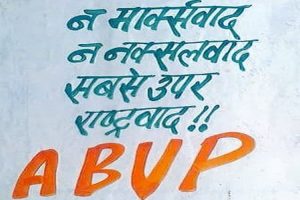 1: 30 PM: There is no reason to tolerate ‘anti-national’ activities inside DU campus in the name of ideology and dissent, tweets ABVP supporter. 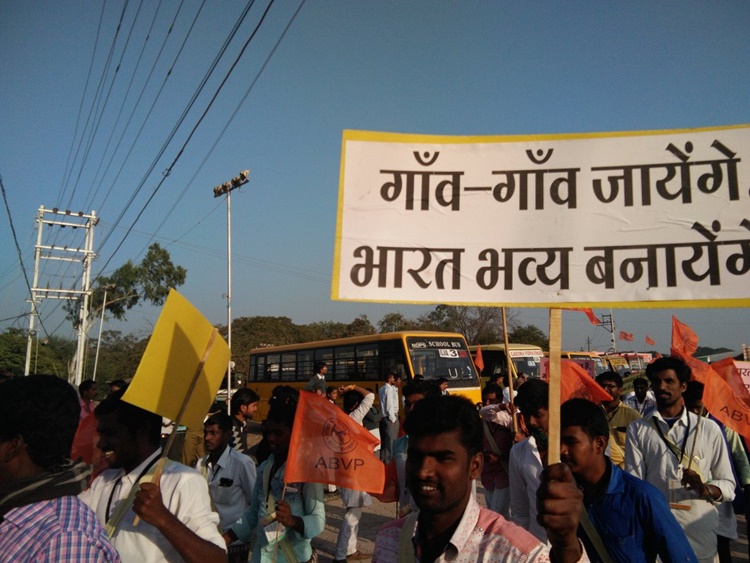 1: 00 PM: ‘Say no to Marxism. No to Maoism. We believe on Nationalism,’ activists march with placards.

North campus is all geared-up for the SAVE DU MARCH. #DUFightsAntiNationals pic.twitter.com/IFqXTuH1J2 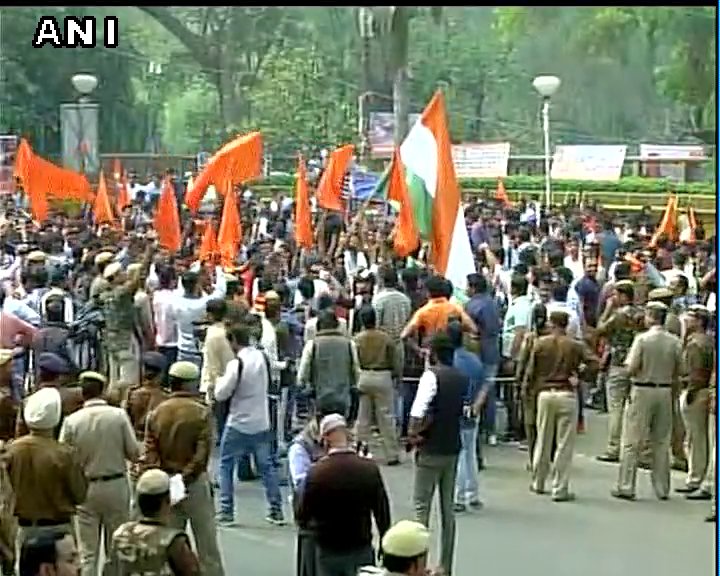 12: 01 PM: Heavy security deployment in North Campus of the Delhi University ahead of ABVP’s protest today. 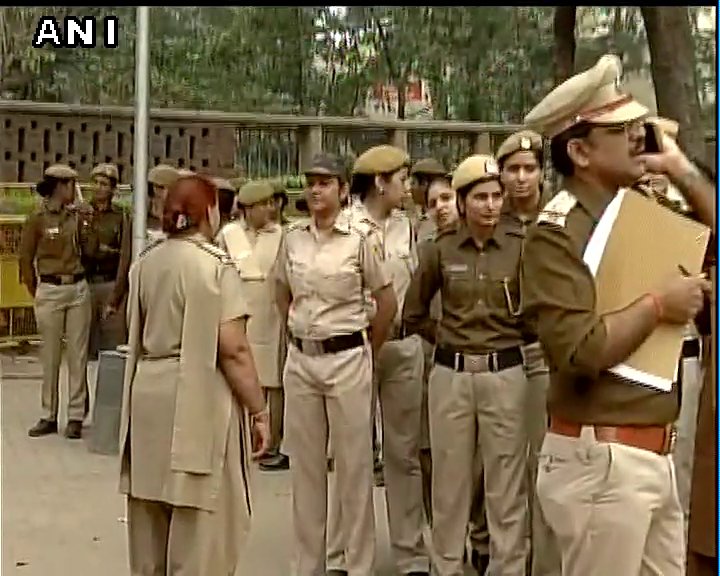 On February 28, ‘ABVP go back go back’—slogans were heard over and over again across the North Campus of the DU after students and faculty from various colleges took out a protest march against the violence by the alleged ABVP activists at Ramjas college a few days back.

Ramjas college had last week witnessed large-scale violence between members of the AISA and the ABVP leading to several injuries.