Four years ago this day, a promising Dalit scholar at Hyderabad Central University resorted to suicide in a friend’s hostel room. That he chose a friend’s room to hang himself from a fan was not a move to put the onus of his death on others. He knew what he was doing. The scholar just needed a room to die in. He didn’t have one of his own.

After protesting for several months to get their suspension revoked, Rohith Vemula couldn’t take it any more. Vemula believed only his death could articulate his feelings after his suspension from the university.

Undoubtedly, his death triggered a string of protests against the caste discrimination and the soft-corner of the Union government and the varsity’s VC towards Hindutva outfits. 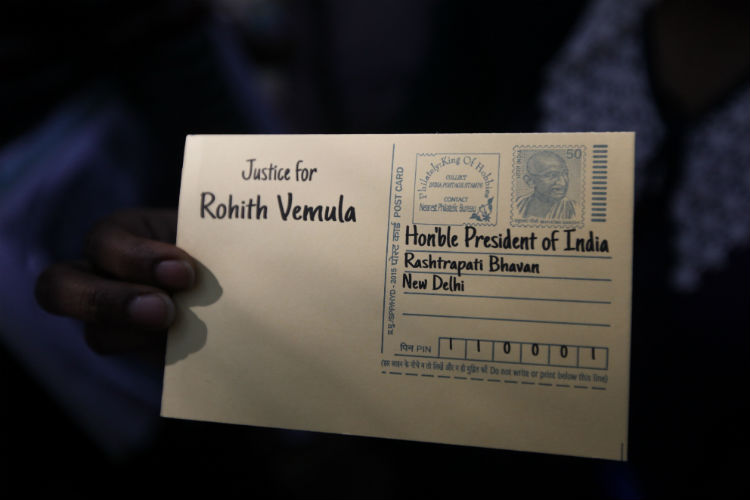 An inquiry was ordered, a case was filed and the family was offered compensation. Nobody talked about justice except Vemula’s family and thousands of students identifying with Vemula’s life as a Dalit student in an upper-caste dominated institution.

The whole case precisely explains why there hasn’t been much headway in the case four years into his death. The case is entangled in the question of whether he was a Dalit or not! That to investigate the circumstances which forced a person to resort to suicide are secondary.

January 17, 2016: Rohith Vemula, one of the five punished Dalit students for clashing with ABVP activists, resorted to suicide. Vemula leaves behind a touching suicide note.

ALSO READ: ‘I am a Dalit’, Rohith Vemula said in a video days before his death [Watch]

January 28, 2016: Government appoints a one-man judicial commission to re-examine the sequence of events and verify facts leading to Vemula’s suicide. The commission is asked to submit its report in three months. 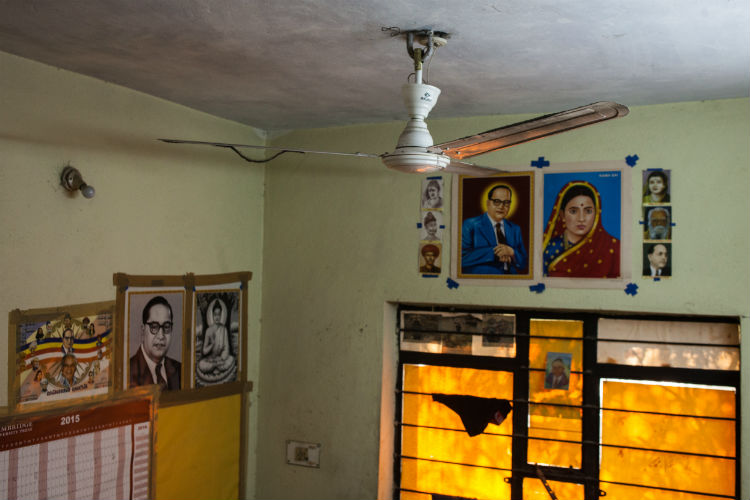 Rohith Vemula’s room where he committed suicide after has was denied fellowship of Rs 25,000

March 22, 2016:  Podile resumes office amidst protests. Many students get beaten up by the police.

June 15, 2016: National Commission for Scheduled Castes says Vemula belonged to the Scheduled Caste community and was a Dalit. This comes in response to the questions being raised over Vemula’s caste.

August 1, 2016: Justice A K Roopanwal Commission submits its report to the government. The report states that Vemula was not a Dalit. The family rejects the commission’s report.

January 13-14, 2017: Making a U-turn, Andhra Pradesh government claims Vemula was not a Dalit but belonged to Other Backward Class (OBC).

January 17, 2018: After submitting proof of her caste status to the government in the aftermath of Roopanwal commission report, Vemula’s family awaits government response. The case remains entangled in Vemula’s caste question.

September 4, 2018: The Information & Broadcasting Ministry directed the media to “refrain from using the nomenclature Dalit” and instead use the term ‘Scheduled Caste’.

January 9, 2019: A section of students at the University of Hyderabad allege that the administration demolished a memorial erected in the memory of Vemula. The University denies having done so.

August 29, 2019: Vemula’s mother, along with the mother of Payal Tadvi who had also resorted to suicide over alleged caste discrimination, filed a petition in the Supreme Court to seek strict compliance of UGC regulation of 2012 which restrict caste-based discrimination.

September 20, 2019: The Supreme Court issued notice to the government and the UGC on the petition.