In a bid to protect women from eve-teasing and harassment on the streets, Uttar Pradesh Police is all set to empower its much-controversial ‘anti-Romeo squads’. As per the latest guidelines issued by the Director General of Police, police officials (both male and female) dressed in plain clothes will be deployed at public places like schools, college, shopping malls, markets and bus stands. They will be also given cameras mounted on their wardrobe so that no one offender escapes from the police’s net.

Along with that, youngsters involved in provoking others to indulge in crime against women will be given counselling by the police. All police stations will also be directed to maintain separate registers to keep a track of crime against women, reports PTI. 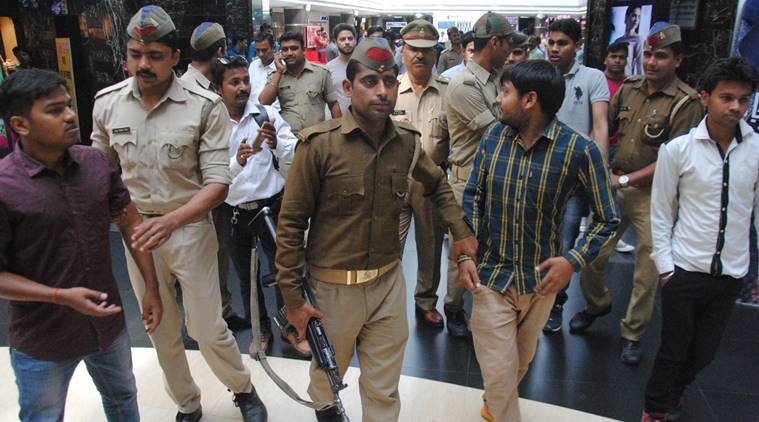 After Chief Minister Yogi Adityanath was sworn to power in March 2017, the government formed anti-Romeo squads to check on crimes against women. Till now, as many as 34,49,646 persons have been checked and 2,481 FIRs lodged, with action taken against 4,392 persons.

However, the government’s ambitious initiative to ensure women’s safety has come under scanner for encouraging moral policing and harassment. There have been cases where police officers harassed young couples by shaming them in public and informing their parents. Many times, couples are forced to do sit-ups as a form of punishment. 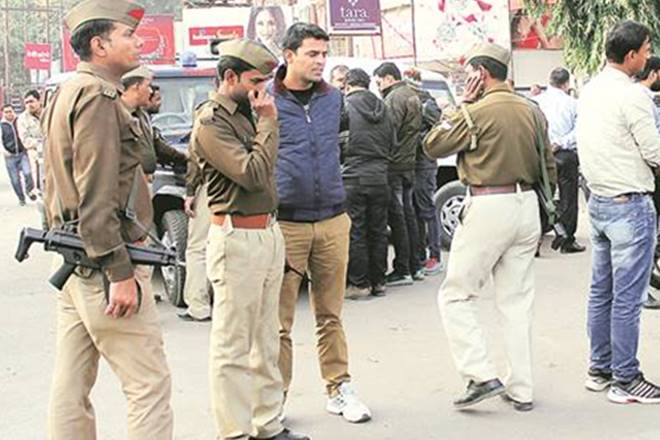 In April last year, a 21-year-old youth from Bareily was assaulted and his head was shaved in public by miscreants in the presence of police for dropping his female batchmate home. The incident sparked an outrage after the video of the incident went viral on social media. Many women’s rights activists such as Aruna Roy, Kalyani Menon Sen, Kavita Srivastava and lawyers like Indira Jaising and Vrinda Grover responded strongly to the incidents and asked the state government to disband these squads. They said that anti-Romeo squads which were formed to ensure women’s safety not only encourages vigilantism but also restricts women’s freedom.

Interestingly, in November last year, Indian Institute of Management, Lucknow introduced a Rs 20,000 a day course in anger management, transaction analysis and emotional intelligence for the police. In the course,  management professionals and psychotherapists gave lessons on gender sensitivity, body language, micro-expressions along with meditation and self-help techniques, reports The Times of India.