In a commendable judgement, the Delhi High Court ruled that any industry that fails to pay minimum wages to its workers has “no right to continue.” The court pronounced the order after a gardener dragged his employer, the Central Secretariat Club, to court over the payment of a minimum wage.

As per the Minimum Wages Act, 1948, not paying minimum wages to employees constitutes a criminal offence, punishable by law. The court deemed non-compliance of the Act “unconscionable and unpardonable.”

Reportedly, the gardener, Geetam Singh, was employed with the club from September 13, 1989, till September 30, 1995. Ruling in favour of the gardener, Justice C Hari Shankar of the court held the club liable to pay a sum of Rs 50,000 for not following an order by a labour court, which had directed the club to pay 15,240 for the period October 1992 and September 1995, 14 years ago. The club was also directed to pay an additional sum of Rs 50,000. 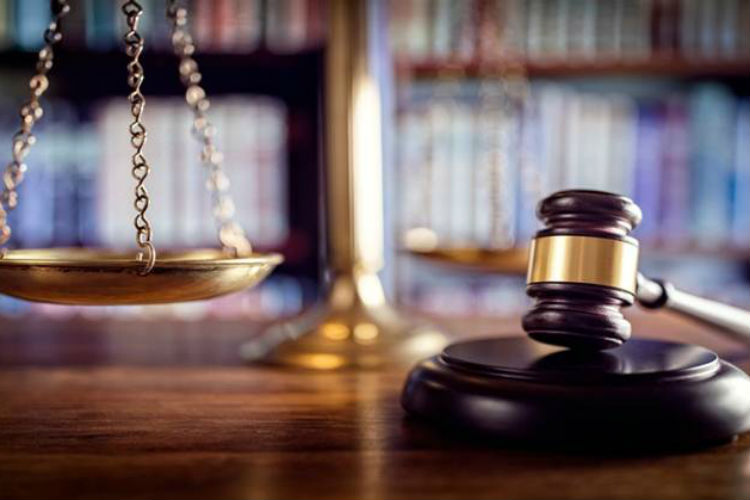 The court ruled, “Non-payment of minimum wages to a workman is unconscionable and unpardonable by law.” The court added, “Minimum wages are the basic entitlement of the workman, and an industry which employs workmen without paying them minimum wages has no right to continue.”

As per the order, the club will now pay the total amount with an interest of 12 percent per annum calculated from the date of the award, July 16, 2004, and the date when the club disburses to the gardener. An ultimatum of four weeks has been given to the club for the payment of minimum wages.