Sohini Roy Chowdhury, an eight-year-old schoolgirl of Indian-origin has cracked the United Kingdom’s Mathletics Hall of Fame. She made it into the top 100 World Hall of Fame after solving mathematical puzzles while competing with pupils from across Britain, as well as, from other countries. 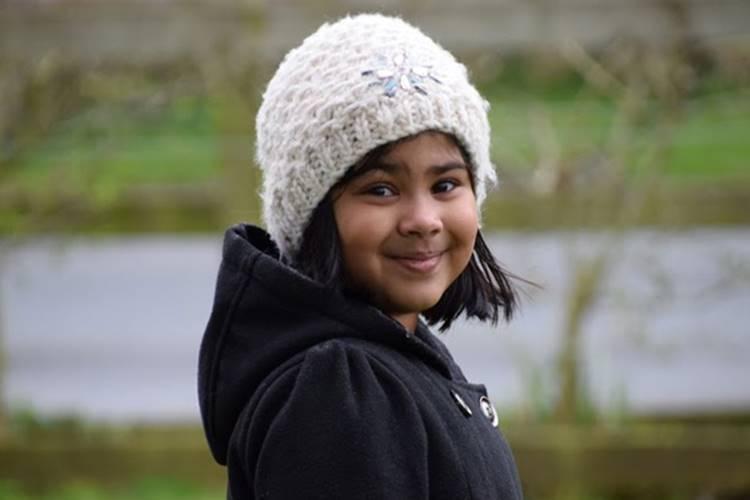 New Delhi-born Sohini joined the competition this year as a student of Nelson Primary School in Birmingham.
But if you think Sohini is the only Indian-origin kid we are obsessing over, then you must take a look at these prodigies who are being talked about: 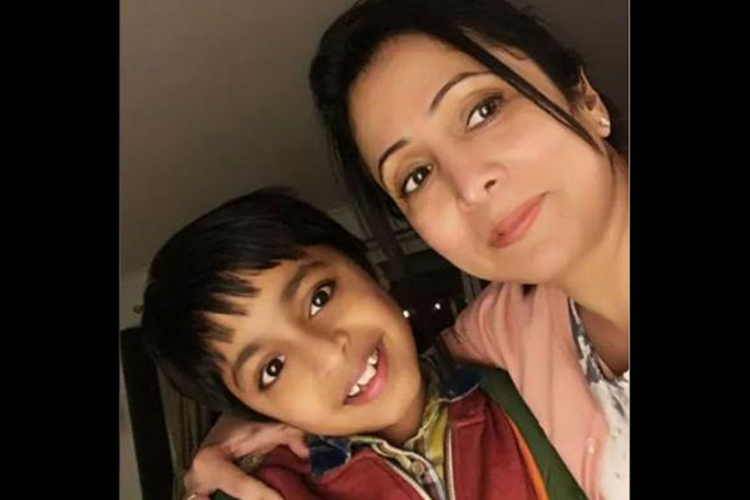 Mehul Garg is a 10-year-old Indian Origin boy who has surpassed geniuses like Albert Einstein and Stephen Hawking in an Intelligence quotient (IQ) test. He has now become the youngest applicant ever achieve the highest score in the Mensa IQ test.

He has an IQ of 162, which is believed to be higher than the two geniuses.

He is also preparing to participate in the ‘Child Genius 2018’ show on Channel 4 after being shortlisted among the top 100 candidates for this year. 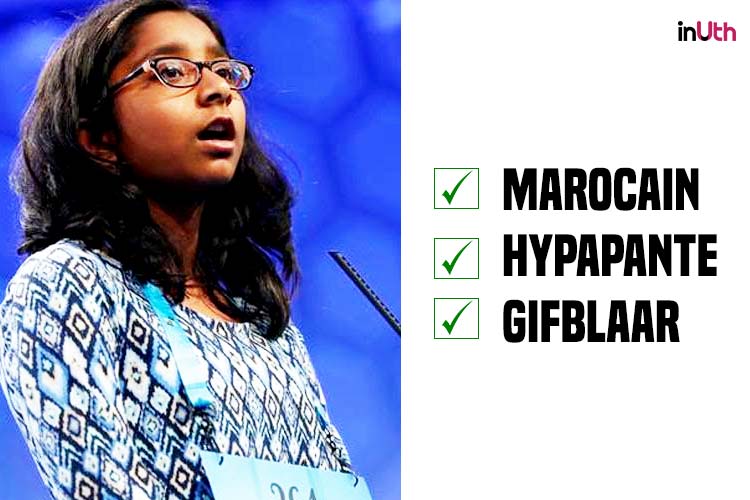 Indian-American Ananya Vinay made it big after winning the Scripps National Spelling Bee competition in June 2017. She won the cash prize of USD 40, 000.

Ananya won the 90th national spelling bee competition by correctly spelling the word ‘Marocain’ which means dress fabric made of warp of silk or rayon and a filling of other yarns.

Also read: A Human Calculator: This 12-year-old can solve sums of crores in seconds

Indian-origin Arpan Doshi, the youngest doctor to work in the UK: Indian-origin Arpan Doshi became the youngest physician to start working in the United Kingdom in July 2017. At the age of 21 and 335 days, Arpan completed his graduation with a Bachelor of Medicine and Bachelor of Surgery degree from the University of Sheffield.

He surpassed the earlier record of the youngest doctor by just 17 days.

Arpan spent his initial years in Gujarat and went to a local school in Gandhinagar. His family later moved to France. 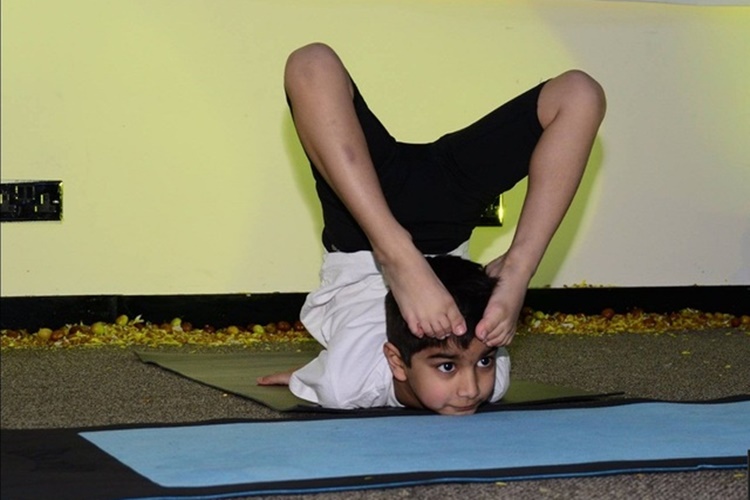 Ishwar Sharma, a 7-year-old Indian-origin boy, won the United Kingdom National Yoga Championship in London for the second time in a row in April 2017. The contest was organised by the UK Yoga Sports Federation.

He also has his own website www.iyogasolutions.com, featuring photos and videos of him competing. 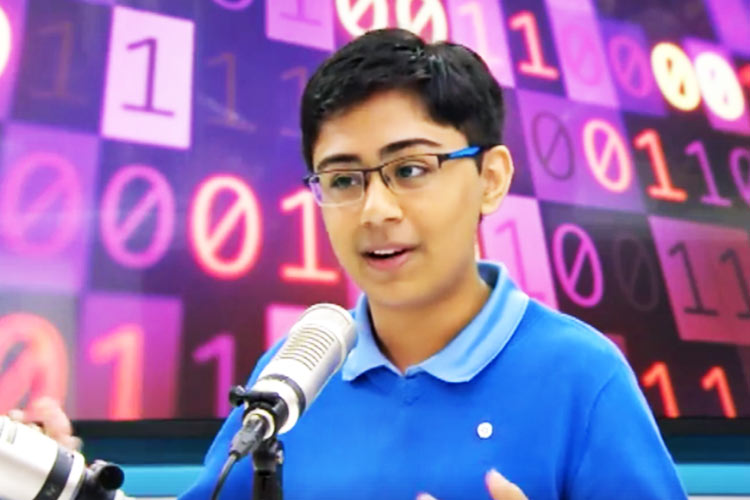 Tanmay Bakshi, an Indian-origin boy from Brampton, Canada, is a software content developer who also designs algorithms. He is the world’s youngest IBM Watson programmer who writes computer programs in his free time. Tanmay can code in swift, VB, Java, C# among many other languages.

When he was just 5 years old, he started coding. At the age of 9, he developed his first app for iPhone called tTables.

He also has a YouTube channel with the name ‘Tanmay Teaches’.