You can barely keep your eyes open while watching a horror movie. You sometimes feel someone else’s presence when you are sleeping along with lights off. You keep your legs inside the blanket because, well you never know what the darkness may bring. These are just someone of the things that people scared of ghosts will relate to. If you do happen to be someone who can easily get scared and residing or travelling in Delhi, you may want to avoid these places. Also, even if you are someone who does not believe in the existence of ghosts, we dare you to visit these most haunted places in Delhi: 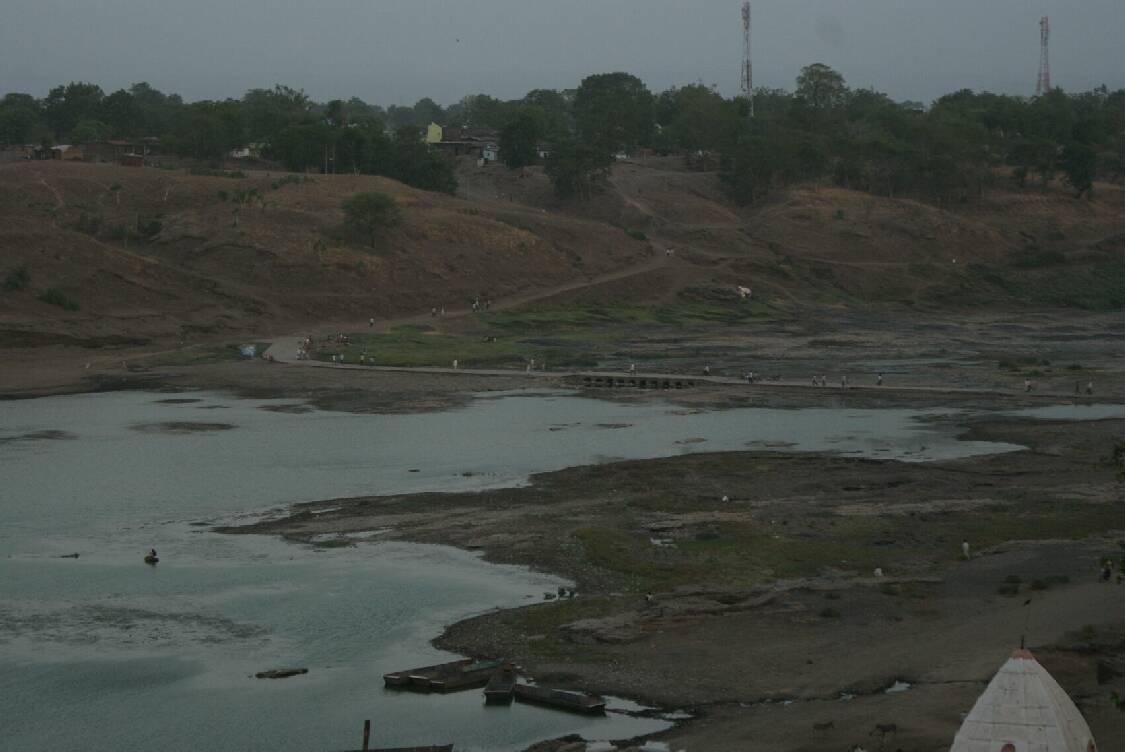 Yep, not a name of a 1980 Bollywood horror flick but a real place. Khooni Nadi, situated in Rohini is believed to be a haunted. Locals believe that the river has hypnotic powers that lure visitors to go down under the water and if you do think of going for a swim in Khooni Nadi you may not be able to come back alive.

Some believe that Agrasen ki Baoli is a resident of the Devils. Legend has it that the water of the Baoli invited many people to jump into it. The water is believed to have led people to sacrifice their lives jumping into it.

The echo and spooky atmosphere make this place one hell of a challenge to visit in the dark. 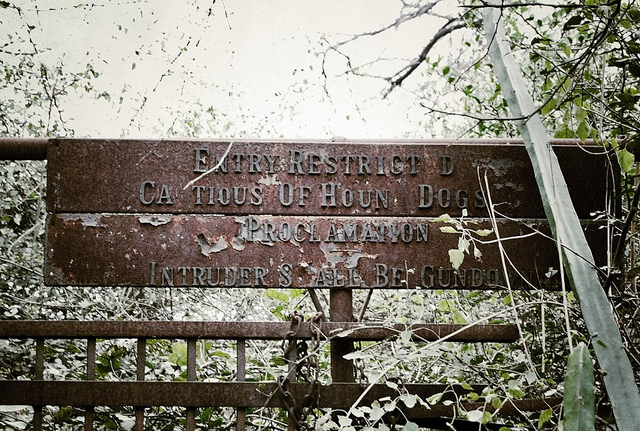 Known for its gory, gruesome history, Malcha Mahal, also known as the Wilayat Mahal, is an epitome of ambiguity and secrets hidden in the thick forests. Princess Wilayat Mahal, the Begum of Oudh and the great-granddaughter of Nawab Wajid Ali Shah of Oudh allegedly committed suicide in this area. People have shared stories about hearing a woman cry in this spooky mahal. 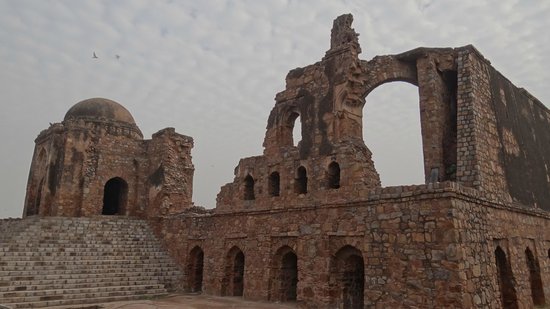 Feroz Shah Kotla fort which happens to be one of the oldest forts in Delhi is believed to be the abode of “faithful” ghosts and djinns. A number of people even visit this place to appease the supernatural by offering them milk and grain. Creepy, eh? 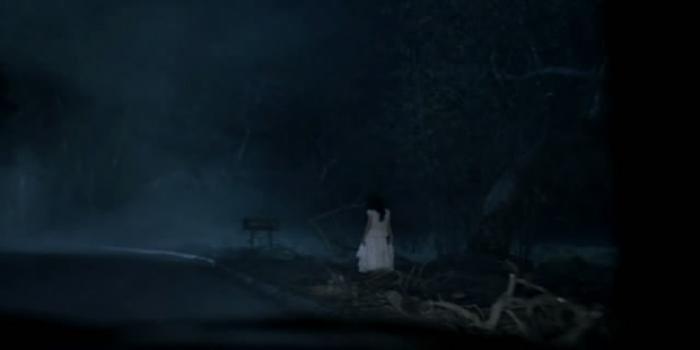 Commonly known as Delhi Cantt, this place is believed to be one of the terrifying places in Delhi. People claim that a lady in white saree asks them for a lift and runs at an inhuman speed along with the car if you deny a lift.

Wonder what will happen if someone does stop to give her the lift? 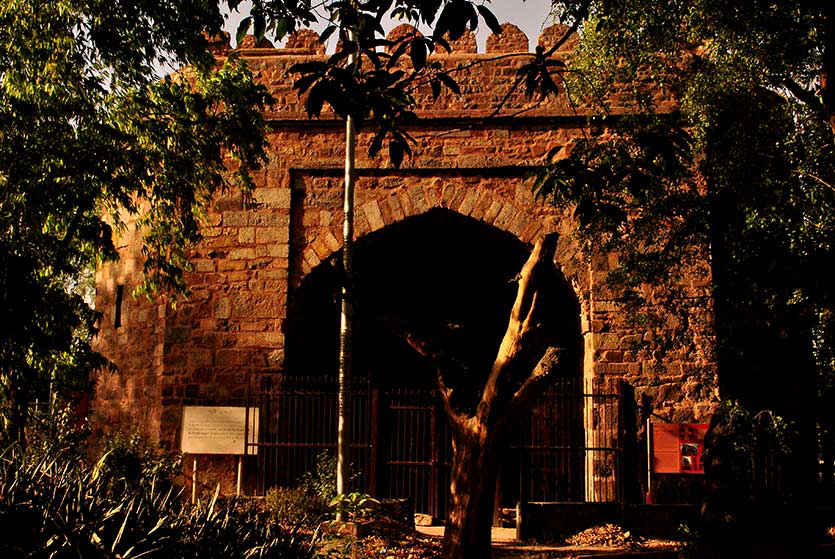 The place happens to be as creepy the name is. The ghosts residing is a racist one. No, seriously. They only haunt and bother the foreigners. It is said that the “ghosts” never harm Indians. The place also apparently has a history of bloodshed. Hundreds of refugees are believed to have been killed at Khooni Darwaza during 1947 riots. 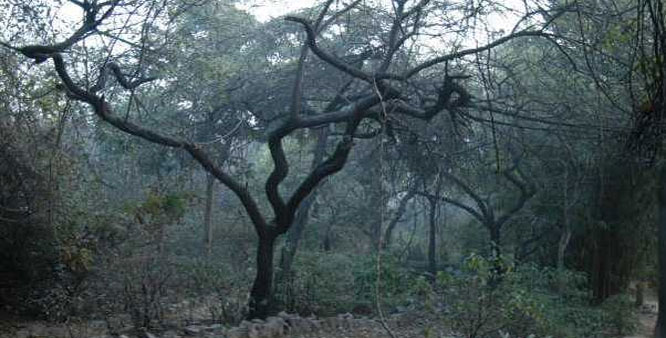 The 10km dense spectral woods of Sanjay Van is a desolated and dispirited place. The spooky stories of Sanjay Van are enough to give you sleepless nights. Some say they have seen a lady in white wandering in the dark, some say ghosts of young children crawl in the night.

Either way, I am not going to be the person to check whether that really happens or not.

Dare to visit these places after sunset?