Like him or hate him, but you cannot deny how good an orator he is. Whenever Atal Bihari Vajpayee got onto the stage, he was not just some other speaker. His words were heard and acknowledged even by his opponents. A wordsmith, as he is often called, could play with words. The feisty leader said what he felt but always maintained the dignity and measured each and every word he spoke.

Cheers and applauds were not a one-off thing during his speeches. His comments and satires are often recalled by all, both within the political circle and outside. There would hardly be anyone who has heard his speeches and does not remember his ‘ye achi baat nahi hai’ style.

On his 92nd birthday, we recall some of the statements he made, which make us realise why we remember him as one of the greatest orators after Independence. 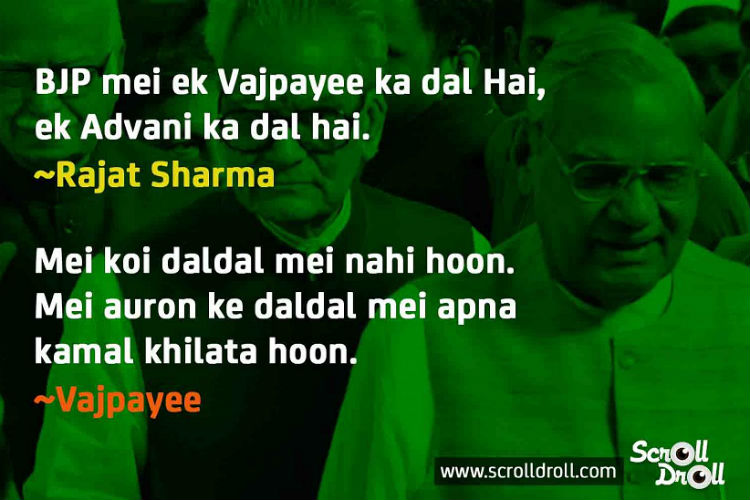 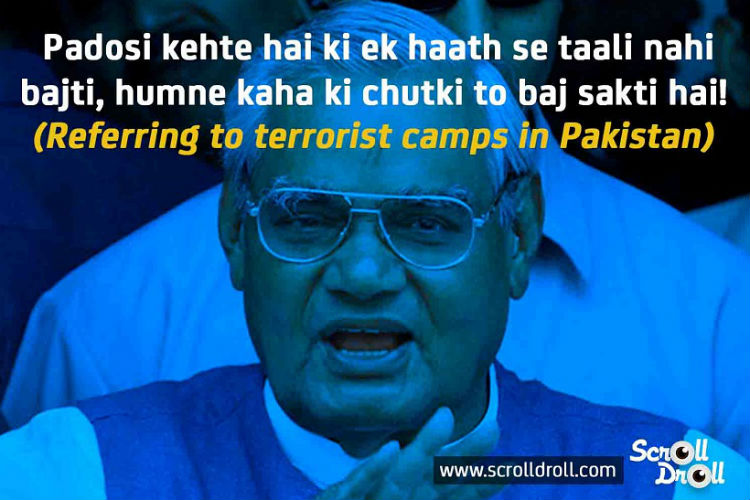 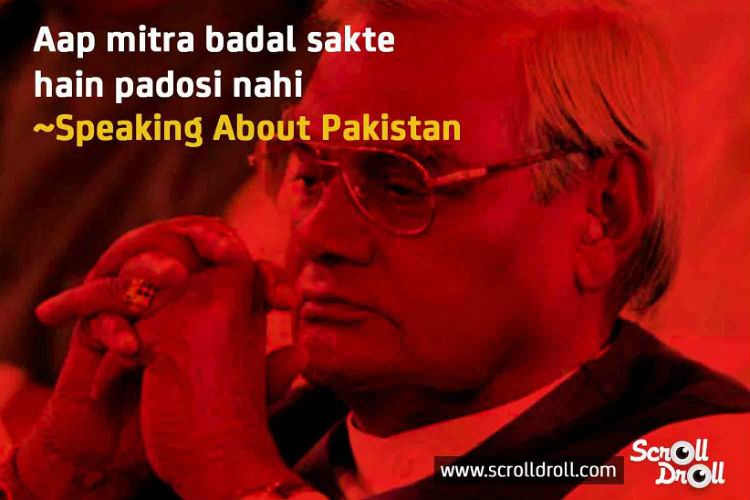 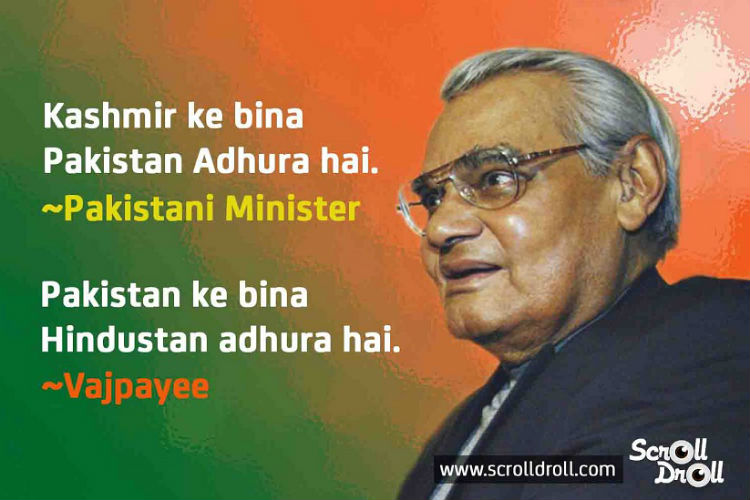 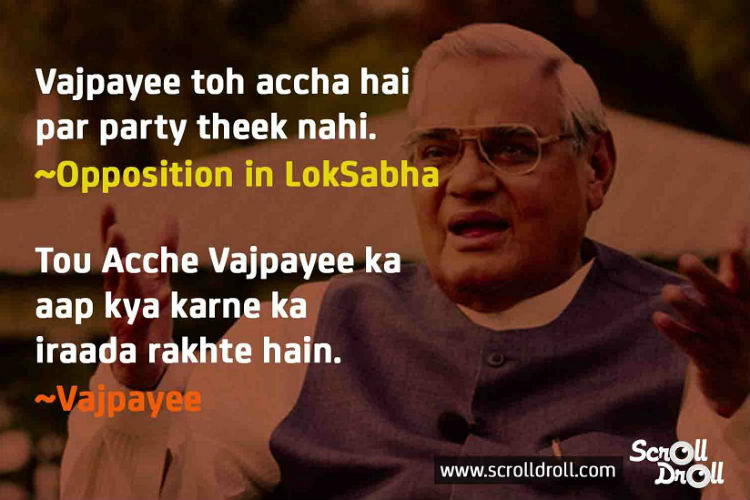 Atal Bihari Vajpayee was an orator par excellence. His speeches are still referred to, even years after he retired from active political life.