The Narendra Modi government on Tuesday made the old Rs 500, Rs 1000 notes redundant. Addressing the nation, he said the step was being taken to tackle the menace of black money in the country, which has sapped the economy.

While the government is assuring people not to panic, Twitter users are offering solutions about what to do with the old currency notes.

Future of Rs. 500 and Rs. 1000 notes if not exchanged by Dec 30.#BlackMoney#IndiaSaysNoToCorruption pic.twitter.com/ddQkCsTXYJ

Rs.500 is less valueable then handfull of #kurkure pic.twitter.com/DbsyvQ5vt5

Use it as toilet paper 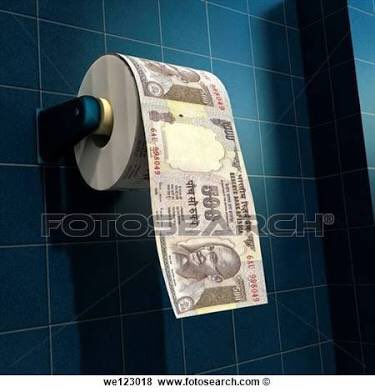 Use it as cacttle feed 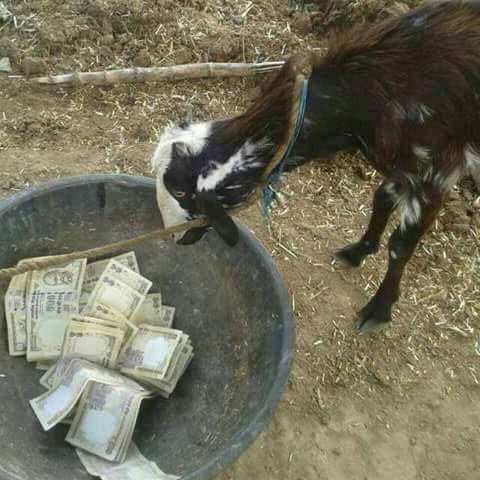 Modi on Tuesday addressed the nation and announced that Rs 500 and Rs 1,000 denomination currency notes will be withdrawn from November 8 midnight. He also said that ATM withdrawals will be restricted to Rs 2,000 per day till November 11, when this limit may be increased slowly.