Mohammad Anas, a 17-year-old who was stabbed to death in a bus, could have been saved had any co-passenger decided to intervene. The murder was committed by five school boys who have bunked class to take joy ride on the bus.

The bus conductor confirmed that the incident which took place on Friday had over 40 witnesses but that nobody moved to help Anas.

A fight between Anas and the group of school boys broke out after the former suspected them of stealing his phone. In the struggle that followed, the boys – who were wearing school uniforms – slit his throat. Anas died on the moving bus, bleeding out even as the co-passengers sat mute – neither coming to his aid nor taking him to get medical aid after his throat was slit. 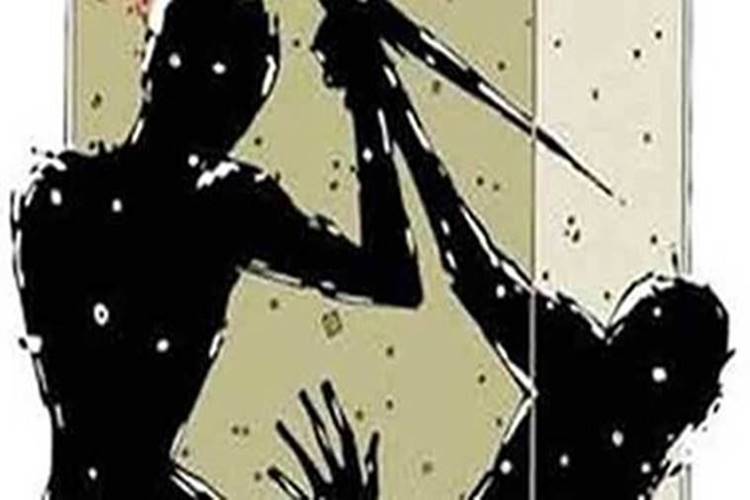 A distressed Bholu Khan, Anas’ father said,”“Why is it that Anas was taken to hospital only after the PCR van arrived? Why did the bus conductor not do anything to prevent the attack when it happened right next to his seat.”

The five boys ran out of the bus after the incident but were eventually captured and arrested by the police.

Talking about the unusual apathy seen in Delhi when witnessing any crime, Delhi Police’s spokesperson Dependra Pathak said: “People are circumspect because they don’t know the people involved or the circumstances under which the conflict is happening. They are afraid to do their human duty because they do not want to get into any kind of trouble. They should be rest assured that the law is on their side.”