To say the  past few days have been testing for Mumbaiwallahs would be an understatement.

With schools being shut, flight services being delayed or cancelled trains being stalled due to water-logging and Mumbaites having to wade through knee-deep water, the current monsoon mayhem clearly reflects the crumbling infrastructure of the “Maximum City”. 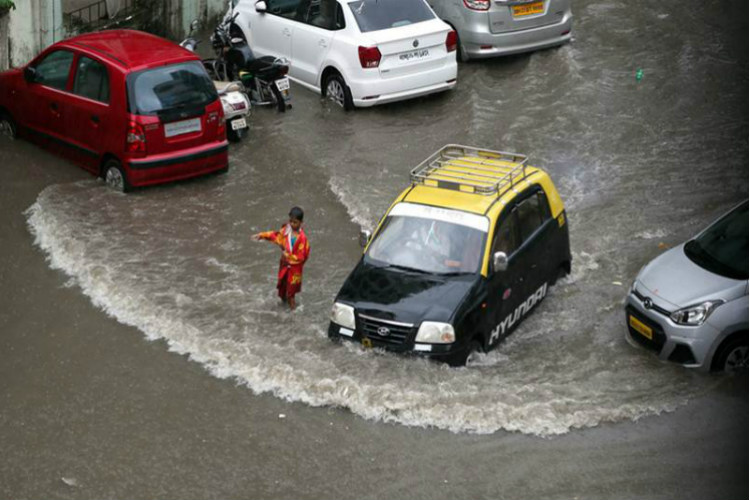 The unstoppable rains have severely affected daily commuters, with people wading through rainwater holding umbrellas that were rendered useless. 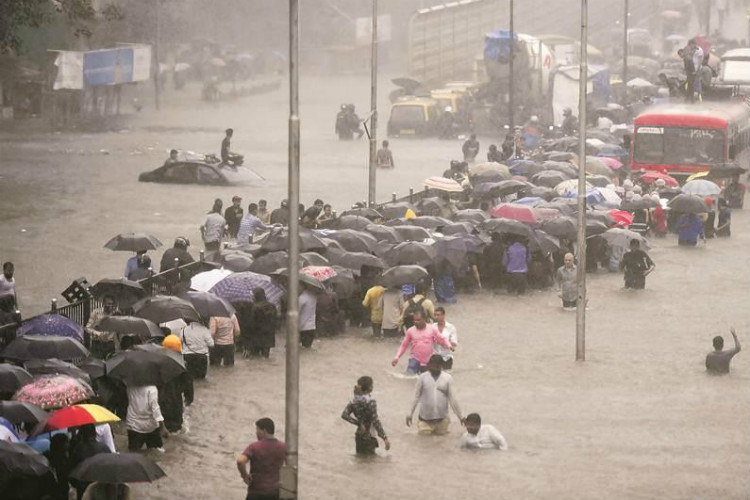 It probably won’t be a good idea to take your car to the office this week if you happen to be a Mumbaikar. 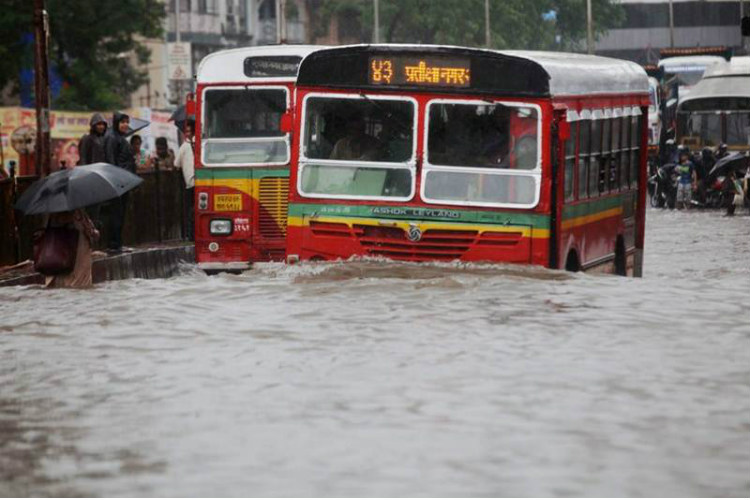 School and college-goers across the city lived through a nightmare as they tried to negotiate flooded roads. Schools, however, remained shut on Wednesday on account of the unabating rainfall. 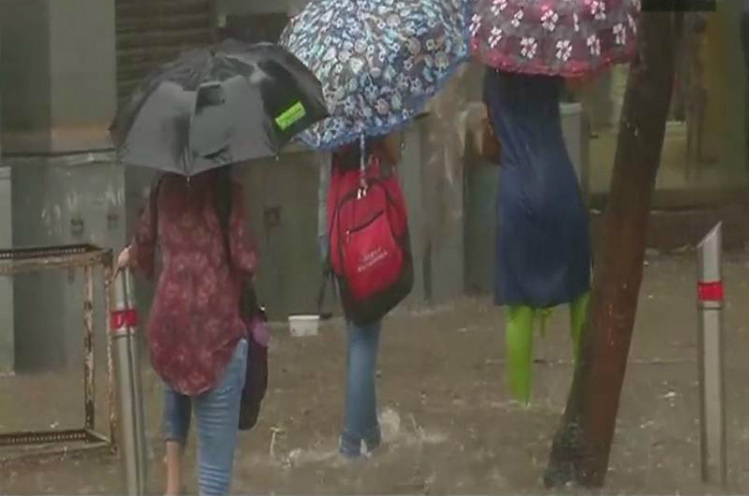 Train and railway services have also been hit with tracks being completely submerged and non-visible at various railway stations, affecting passengers who are left with no other option but to literally “swim” through the Mumbai roads to reach their destination. 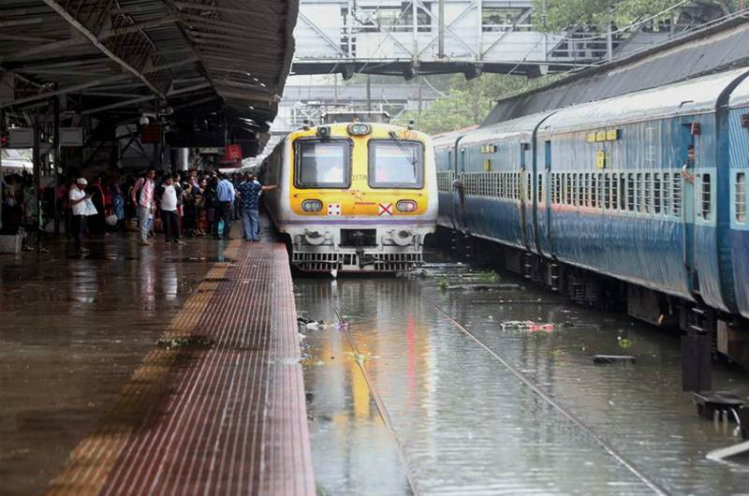 The infamous Mumbai rains have also claimed a life where a woman was crushed under a bus in Kalyan after hitting a pothole on a flooded street. With the India Meteorological Department (IMD) predicting more downpour in the next 24 hours, Mumbaikars have no choice but to brave the rains.