Fast food giant McDonald’s is shutting nearly 80 per cent of its stores across Delhi-NCR starting today. Connaught Plaza Restaurants Pvt Ltd (CPRL), which runs the McDonald’s franchise for North and East India, will close down 43 of its 55 outlets in the region as it has reportedly failed to secure regulatory health clearances to keep the business rolling.

“The ‘eating house licenses’ of a number of McDonald’s restaurants in Delhi have expired. The board of CPRL, McDonald’s licensee in North and East India is working to obtain the required licenses. Pending this, CPRL is temporarily suspending the operations of the affected restaurants,” McDonald’s India Pvt Ltd (MIPL) said in a statement, according to a Hindustan Times report.

A Times of India report claimed that the shutdown will result in a loss of 1,700 jobs.

“We understand that CPRL is retaining the employees of affected restaurants and will pay them their salary during the period of suspension,” said the company.

According to reports, falling revenues, lack of investment and a legal battle over ownership of the fastfood chain led to the trouble.

“It’s unfortunate, but operation of 43 restaurants operated by CPRL has been temporarily suspended,” said Vikram Bakshi, former managing director of CPRL, according to a report in The Economic Times.

Connaught Plaza Restaurants Pvt Ltd (CPRL) is a 50:50 joint venture of its founder Vikram Bakshi and MIPL, that runs the fastfood chain in north and east India. Trouble started in 2013 when McDonald’s India removed Bakshi as the managing director of the joint venture, alleging misconduct.

Bakshi had challenged his removal in the company law board, initiating a long legal battle between the two parties over share and ownership of the company, which affected the operations. 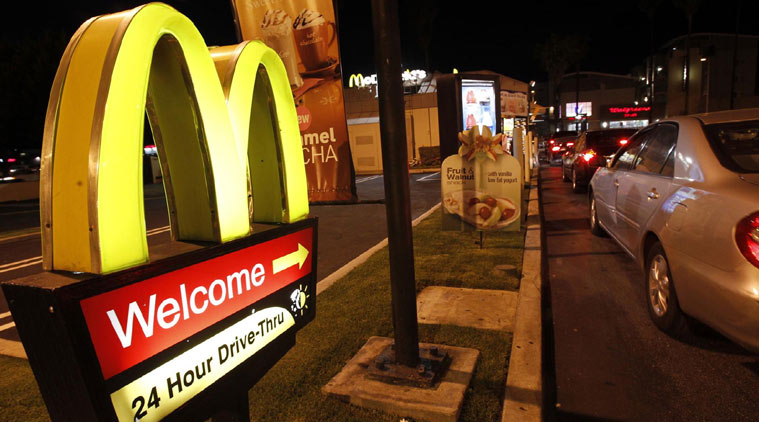 According to a report in Business Standard, “Maintaining hygiene and store-level efficiency became a major headache since 2014 as indecisiveness hampered day-to-day operations.”