As we bid adieu to what has perhaps been the most trying year for many, here’s a recap of all the little nuggets of good news 2019 gave us. Before 2020 comes at us with whatever it has in store for us, a shout-out to everything we’re thankful we read this year: 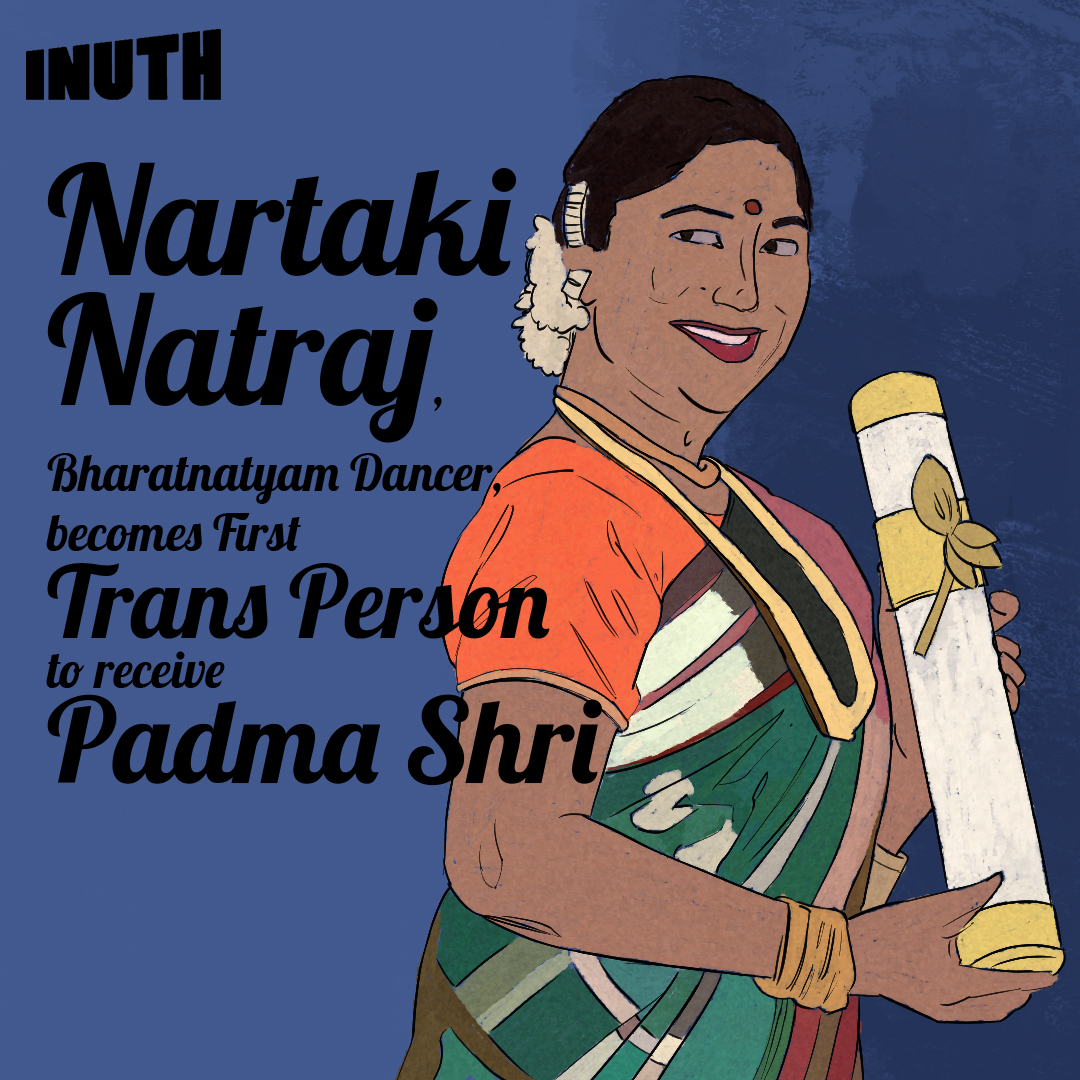 Bharatnatyam exponent Dr Narthaki Natraj became the first trans person to be awarded Padma Shri- India’s fourth highest civilian award. Born in Madurai, the 54-year-old Nataraj faced exclusion and stigma during her childhood days that forced her to run away at the age of 12. After doing menial jobs to support herself, she was drawn to Bharatanatyam and started learning the art form in 1984.

2) This Winning Move By IIT Madras 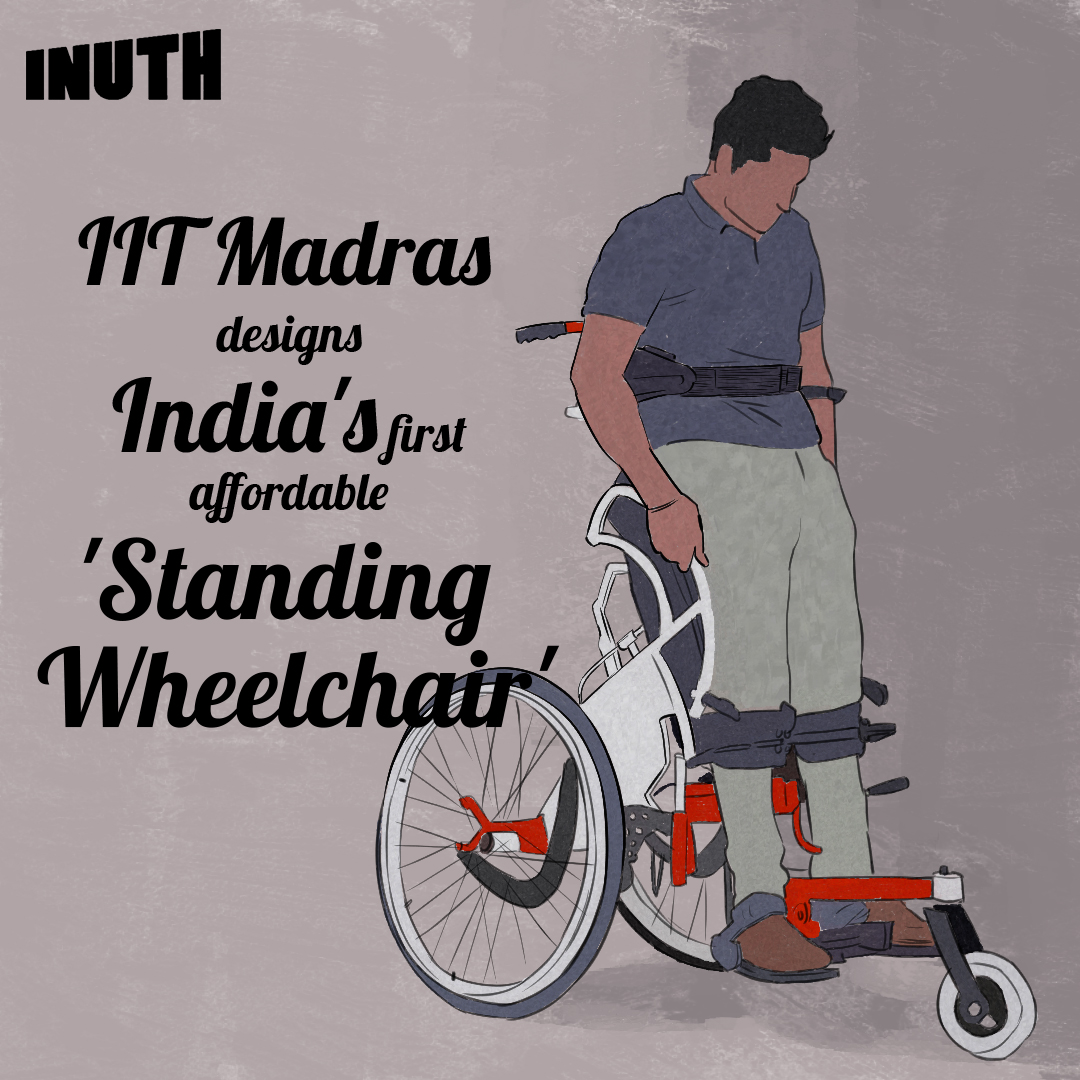 Researchers at IIT Madras developed India’s first indigenously-designed affordable ‘standing wheelchair’. Called ‘Arise’, it enables people with locomotor disability to shift from a sitting to a standing position, without assistance. It is built in such a way that the effort required for the user to stand using it is equal to or less than that of moving the wheelchair. Though standing wheelchairs in India are imported at a price of Rs 1.5 lakh, ‘Arise’ costs only Rs 15,000.

3) For A Plastic-free Future 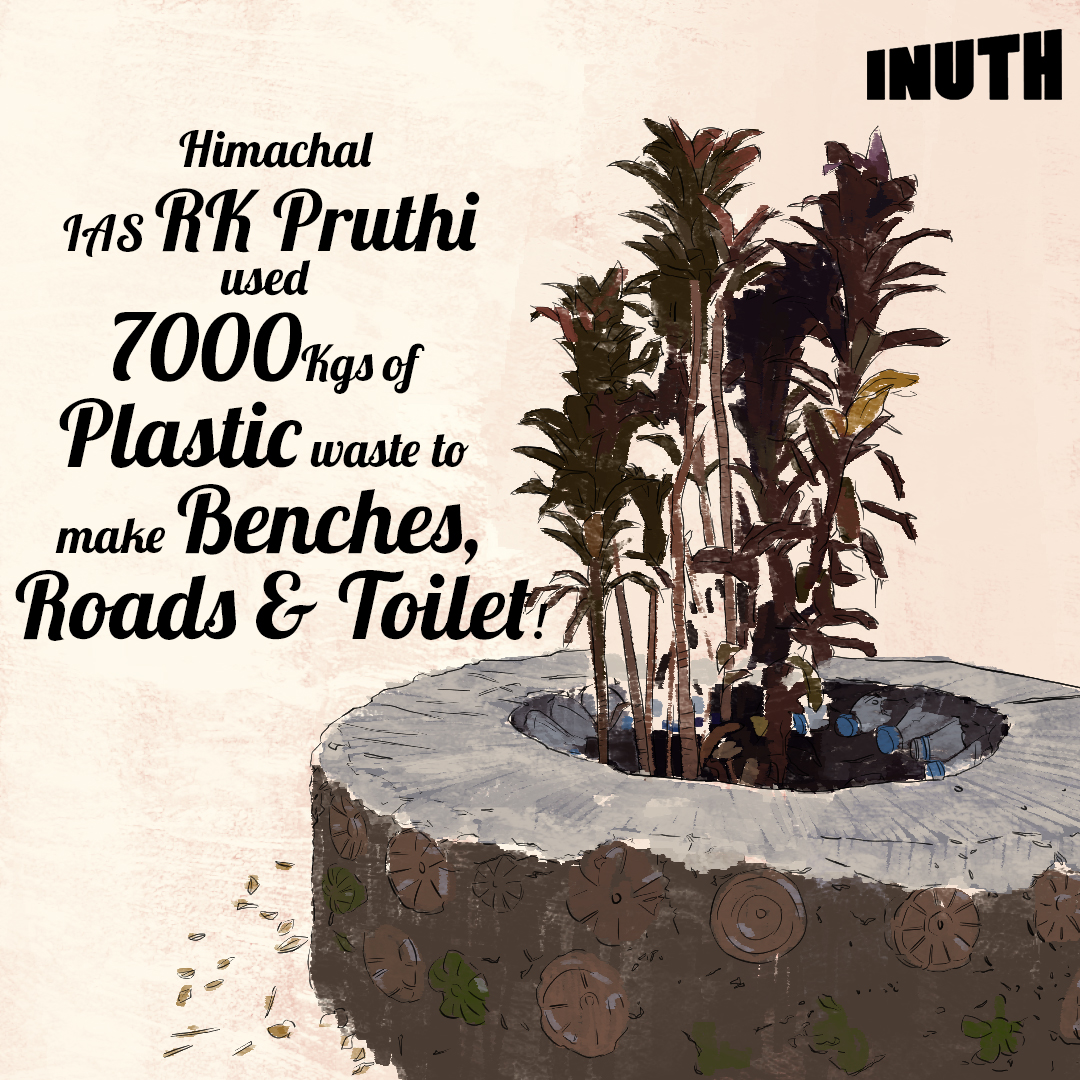 IAS officer from Himachal Pradesh, RK Pruthi, the Deputy Commissioner of Sirmaur district, came up with the idea of turning waste plastic bottles into polybricks by using wrappers, cups and straws. Poly bricks were used as an alternate to bricks in constructing benches, roads and even a toilet. Over 7,000 kg of plastic was reused for this initiative. 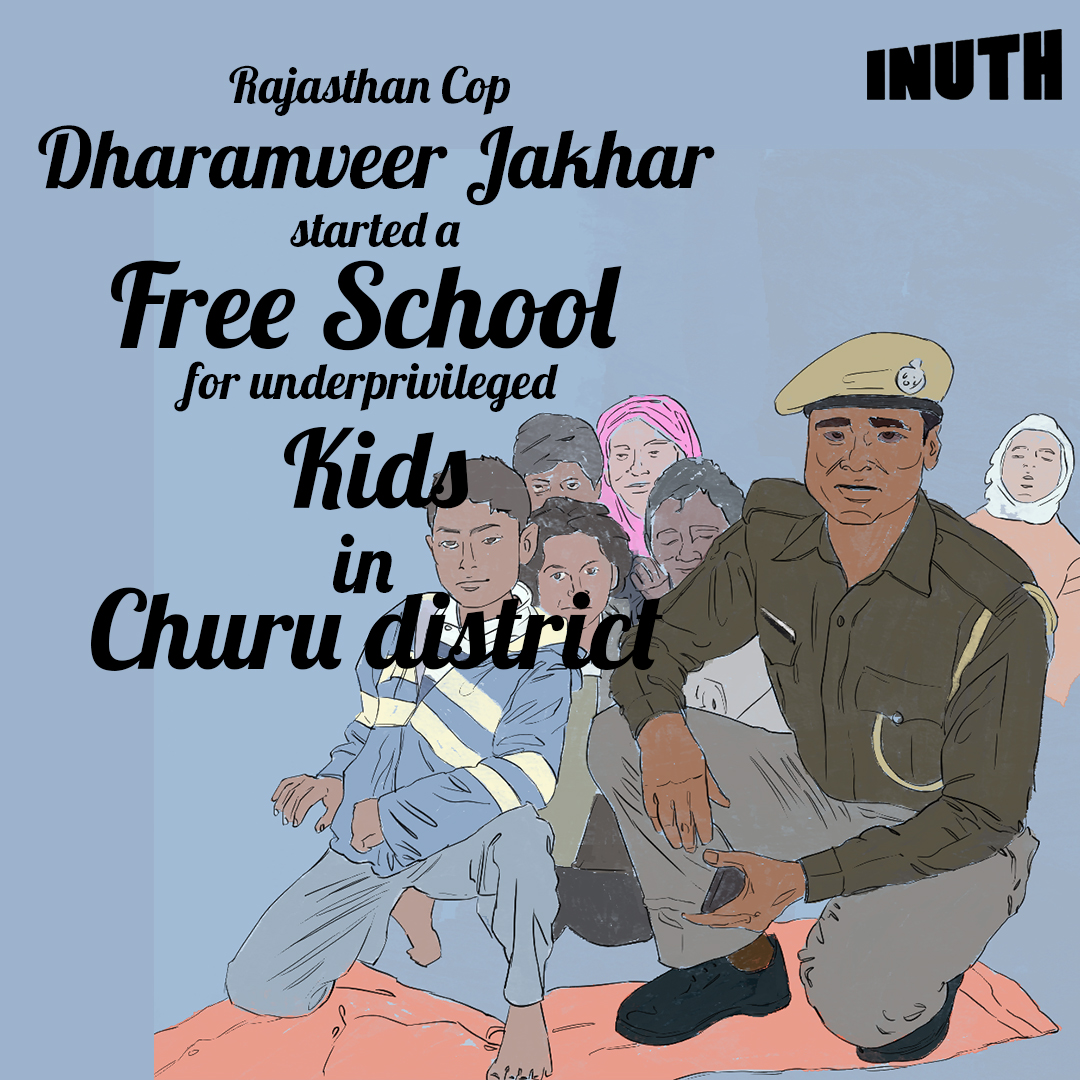 Several underprivileged children in Rajasthan’s Churu got a new lease of life, thanks to this police constable. Dharamveer Jakhar started a school, ‘Apni Pathshala’ three years ago for children who had to work or beg otherwise. Started with a strength of just 5-6 children, the school now has over 180 students enrolled in it. 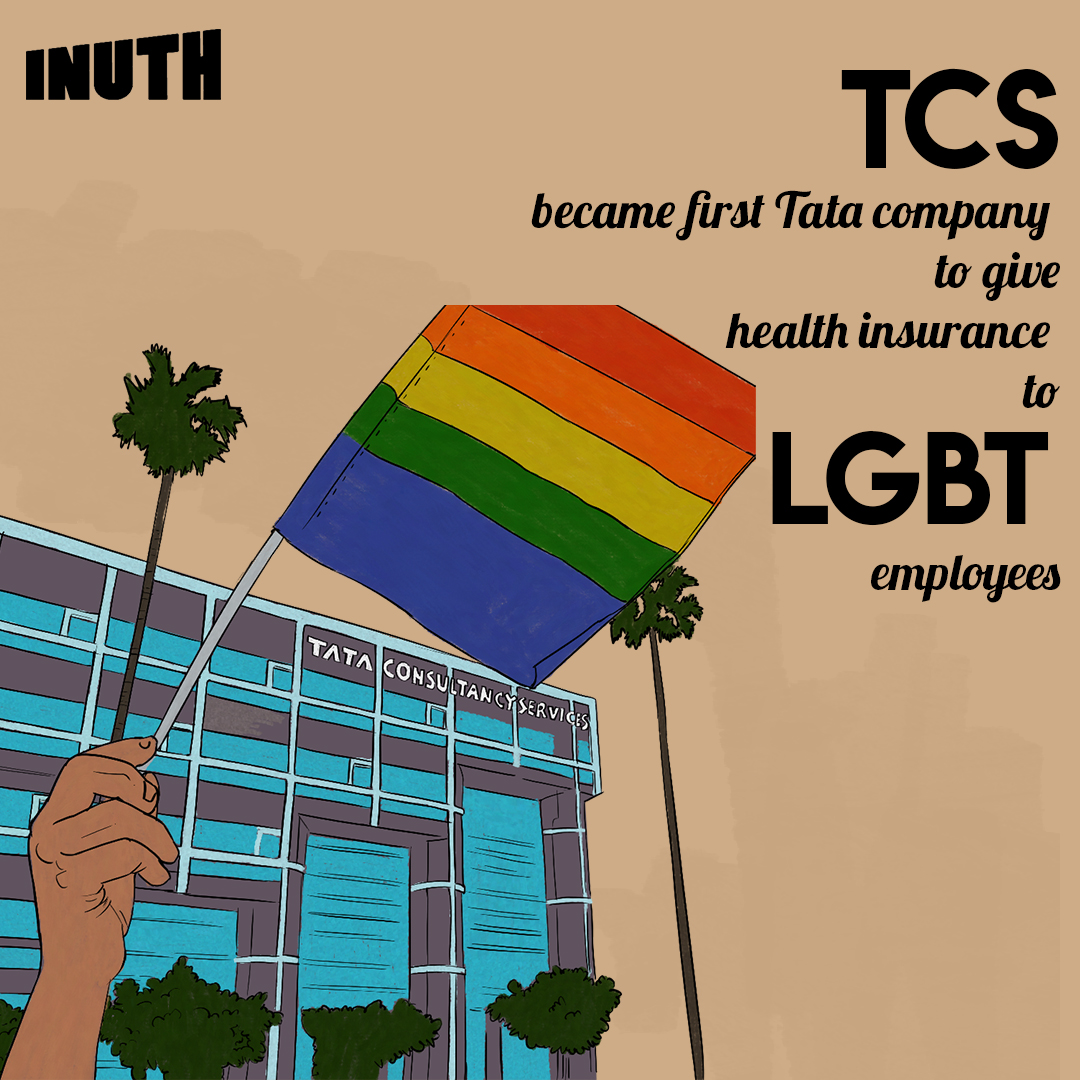 IT giant company TATA consultancy announced changes in its insurance policy in order to provide benefits to LGBT employees in a same-sex relationship. The change in health insurance policy would now benefit all lesbian, gay, bisexual and transgender employees in the company. The company in a an email announced this decision that company redefines ‘spouse’ as partner to to broaden the ambit and cover same- sex partners. 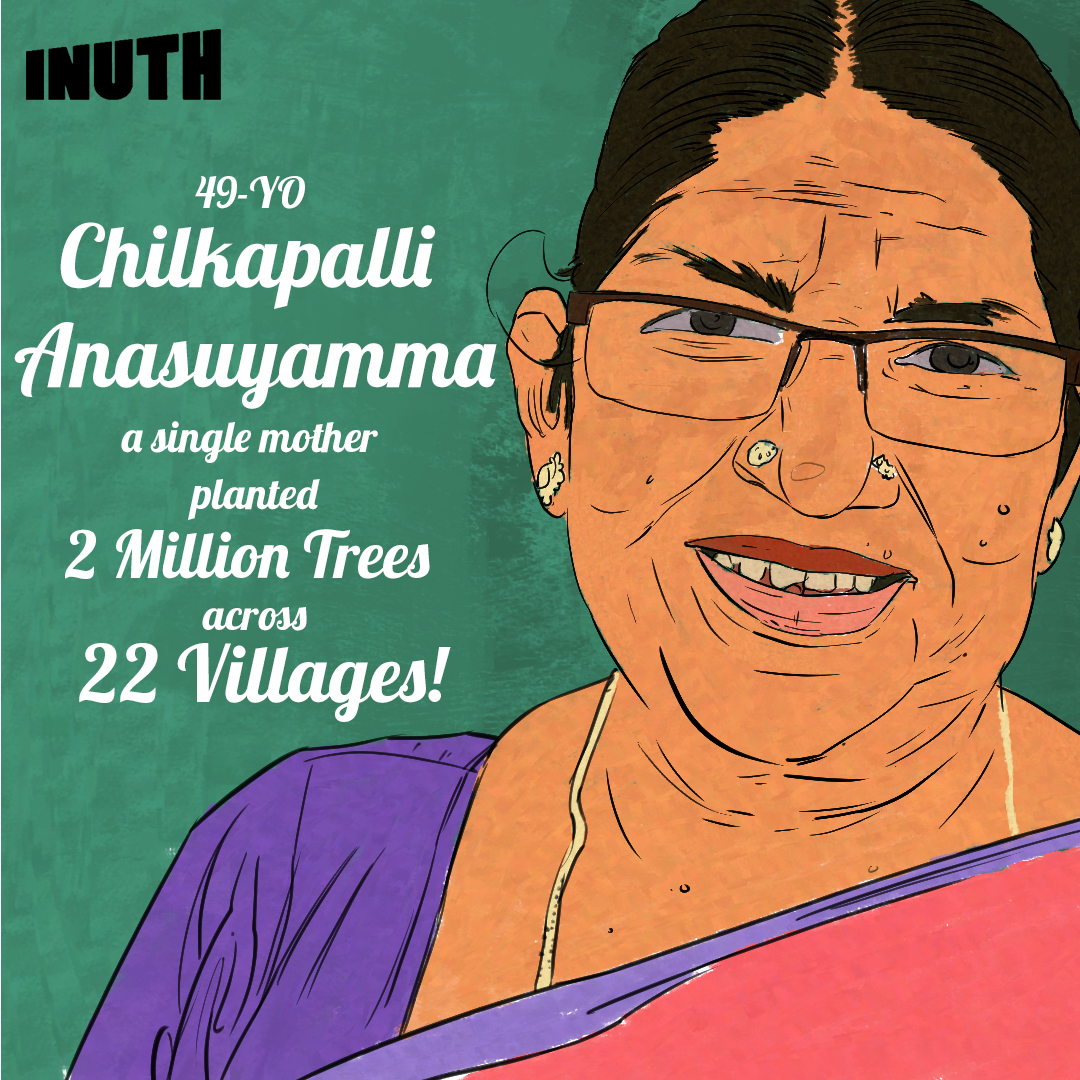 Forty nine-year-old Chilkapalli Anasuyamma, a resident of Pastapur village in Telangana’s Sangareddy district, was conferred UNESCO award for transforming over two dozen wastelands into forests in Telangana. Deserted at the age of 20 by her husband, Anasunyama dedicated 25 years of her life planting 2 million plants across 22 villages in Sangareddy district. 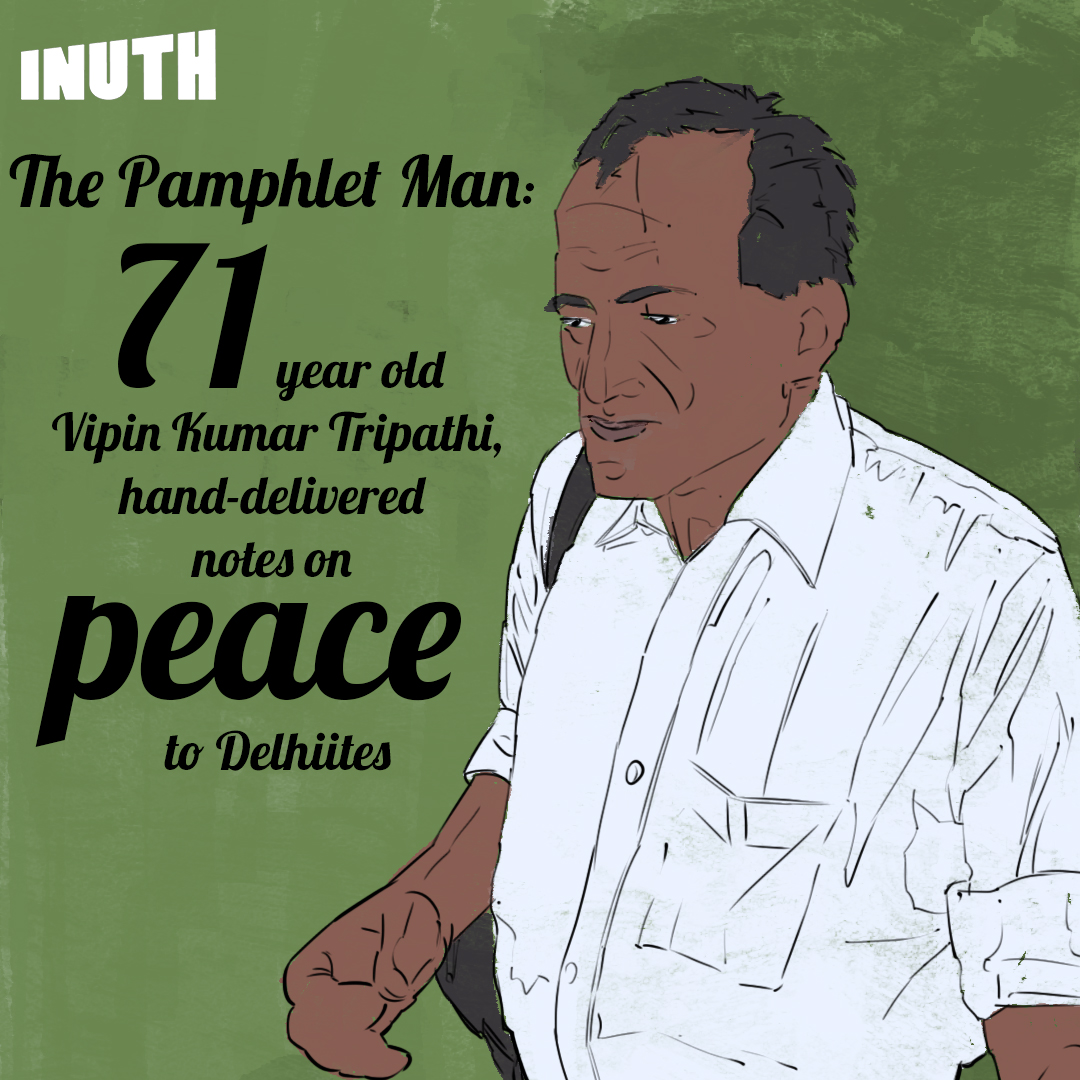 Retired IIT professor Vipin Tripathi, 71, goes around Delhi-NCR region distributing pamphlets in an attempt to curb misinformation about sensitive issues like Kashmir’s Article 370, Ayodhya issue. Tripathi has been writing pamphlets for 27 years and has often faced abuse, but this has not stalled his fight against sectarianism.

All Artwork By Sephin Alexander