Retired teacher Vibha Sethi’s  husband and son were killed in 1984 anti-Sikh riots. She said her house was set on fire. Her husband and son were beaten by crowbars. She and her daughter were allowed to go. Three days later, the remains of her son and husband were brought to her in a sack. The riots took from her all she ever had.

Exactly 32 years after the massacre, the wounds of the victims have not healed. This is because the country has not been able to put behind bars people who led the frenzied mob that killed more than 3,000 Sikhs in Delhi after Prime Minister Indira Gandhi had been assassinated by her Sikh bodyguards. The conspiracy was allegedly hatched by Congress leaders. The rioters were endorsed by the Delhi police and the central government officials. 32 years have passed and the number of people who witnessed the sordid crime is diminishing quickly. So, it is important to make the youth understand what happened. It is important to open the wounds. It is important that youth from across all the religions must feel the pain that was inflicted on the Sikhs by the country for no fault of their own. 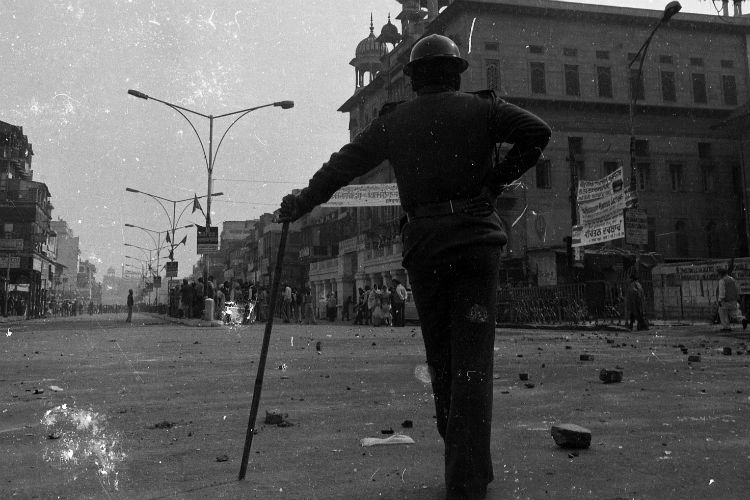 On October 31, Indira Gandhi was assassinated by her Sikh bodyguards. After the announcement of her death, a frenzied mob gathered outside AIIMS and started calling for revenge. Reports said the violence started on October 31 itself as Sikhs were pulled out of buses and set on fire on roads. The violence was limited to areas around AIIMS. The car of President Giani Zail Singh was pelted with stones. Violence spread in other parts of the city. Senior advocate Ram Jethmalani met Home Minister PV Narsimha Rao for action against rioters. But apparently no action was taken. Eye-witness accounts have mentioned that the police were hand in gloves with the rioters. 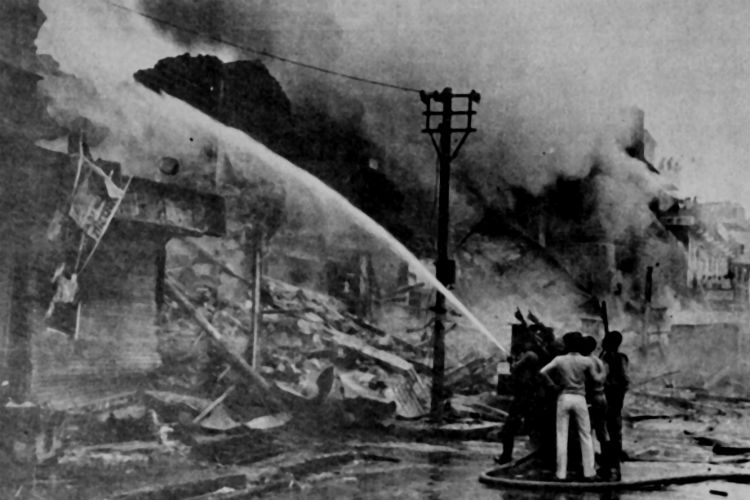 Congress MP Sajjan Kumar allegedly held meetings all through the night of October 31 and the morning of November 1. He held several meetings in Delhi and allegedly distributed rods to the rioters. A Sikh Congress worker heard Sajjan Kumar saying he would reward those who killed Sikhs. The kerosene to burn the Sikhs were provided allegedly by Congress leaders. It was said in affidavits to the court-appointed commissions that kerosene was being provided by using motorcycles when the mobs ran out of fuel to burn Sikhs and their properties. Other inflammable chemicals were also used for the destruction of the Sikhs in Delhi. The Congress party workers allegedly used voters lists to identify Sikh families.

After the violence subsided, horrendous pictures of the brutal genocide emerged. Indian government’s official data says 2800 Sikhs were killed across India. However, independent sources count the deaths to be 8000; 3000 in Delhi alone.

442 rioters have been convicted by the court for their crimes. However, the alleged ringleaders are roaming free. Sajjan Kumar was acquitted in 2013 of murdering 5 Sikhs in Delhi cantonment area. CBI had filed an appeal with the Delhi high court. The case is still going on.

Jagdish Tytler was also given a clean chit in 2009. In 2013, a sessions court ordered reopening of the case and investigation against Jagish Tytler. The case is sub judice.

Why it is important

Perhaps, if the perpetrators of the Sikh genocide were brought to justice in a timely fashion, pogroms like 1992 Babri riots and 2002 Godhra riots might not have been as gruesome as they were. The youth of the country must know our collective shame, for they will be running the country soon. They must be exposed to the horrors of the worst crime in independent India, so that they are sensitive towards minorities and prevent such crimes from happening in the future.