Everyone has either been bullied or have been a bully at least once in their lifetime. And when you’re a kid, being bullied can have serious consequences. Such happened with a 14-year-old girl from Hyderabad who lost her life by setting herself ablaze after facing ugly taunts from her classmates.

M Lavanya, a Class IX student of Pragati High School in Dommaguda village in Sangareddy district, set herself ablaze on January 2 after being teased for being dark-skinned and called ugly by two of her classmates. Sustaining 55 percent burns, Lavanya was taken to a hospital where she died on January 4.

This was not the first time that Lavanya tried to end her life. On December 29, 2017, she tried to slit her wrists after being bullied by classmates.

According to a report published by The Indian Express, sub-inspector of Gummadidala Police Station, G Prashant said that Lavanya in her dying statement said,

“They constantly teased her because she was dark, and also called her ugly. When she fought with one of the boys on December 29, the boy apparently said, ‘I know what you are and I will tell everyone’. The girl went home and tried to slit her wrist on December 30, but did not succeed. On January 2, she complained to her school principal who, after noticing the cuts on her hand, chided her for trying to commit suicide. He also scolded her for not informing him earlier about the harassment.”

Also read: Video: Why do they bully?

Sadly, most of the bullying cases go unreported or are handled carelessly. Lavanya’s pleas were not paid heed as well. She narrated her ordeal to the school principal who was harsh with her instead of consoling her and took strict action against the bullies. 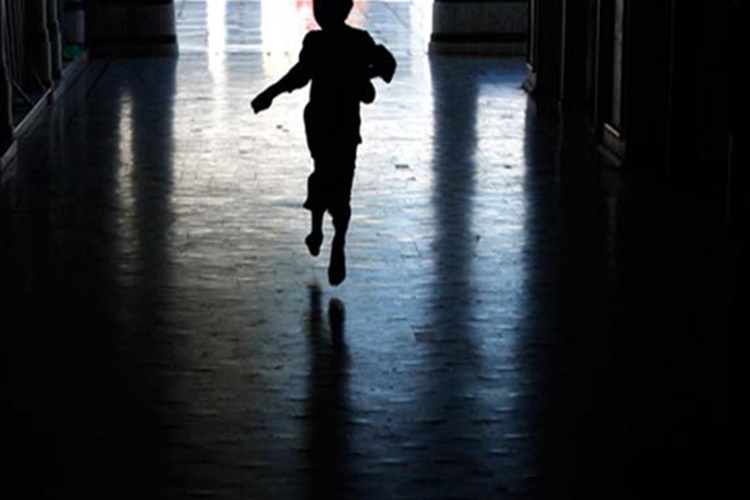 In her statement given to the magistrate, Lavanya said,

“When I told him about the harassment, he did not take it seriously. He also scolded me and called me mental when I told him I tried to commit suicide. I thought I won’t get justice anywhere and went and set myself on fire.”

The family of the victim is planning to take legal action against her classmates.

According to a Microsoft Survey, 77 percent of Indian children reported being the victim of bullying online and offline.