It was a warm welcome at the White House for Prime Minister Narendra Modi by US President Donald Trump and First Lady Melania Trump. It was the first meeting between the two world leaders on Monday. Welcoming Modi to the White House, Trump said it was an honour to have invited and hosted the Indian Prime Minister. “The relationship between the US and India has never looked brighter. I have always admired India and its people and the rich cultural heritage and traditions,” he said.

Modi, in return, invited thanked Trump and the First Lady for their hospitality and invited them to visit India. He said the kind of welcome he was given, it was a welcome to the 125 crore people of India. Modi spread his warmth by giving the US President a hug at the end of their Press statements. There was also a second hug before Modi left the White House. “There was visible chemistry between the two leaders,” Foreign Secretary S Jaishankar later said. 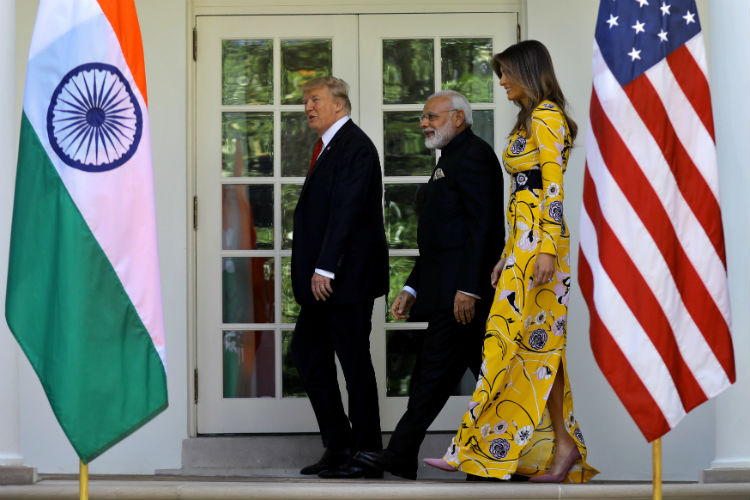 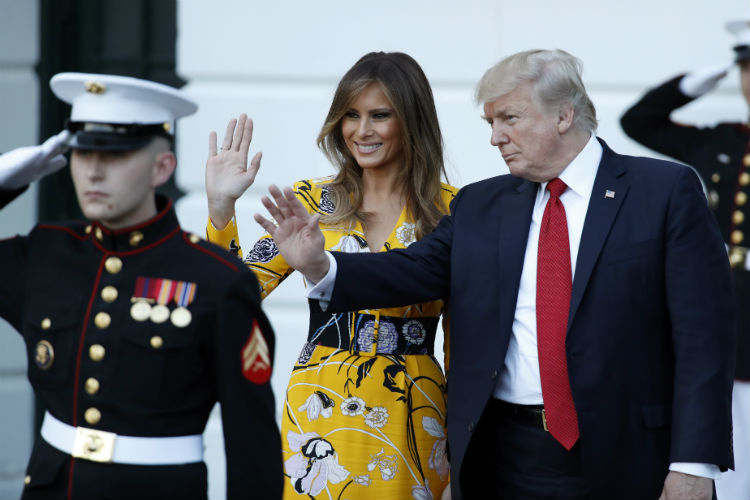 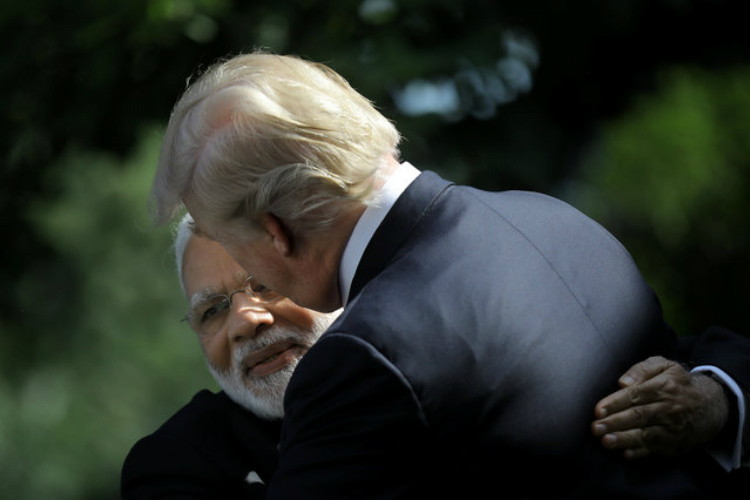