Rolling in the Deep? More like Rolling in the Moolah! The English pop singer Adele has been revealed to be one of the highest-paid performers ever. On her last world tour, the Hello singer managed to collect a profit of £11.5 million (Rs 95,98,34,953) between October 2015 and April 2016, a new account filing revealed.

With that gross collection, the world tour, where Adele performed on 107 days between February and December in the last year, raked in £522,727 (Rs 4,36,28,838) every night she performed! Her earnings are especially all the more astounding as this was Adele’s first ever world tour. 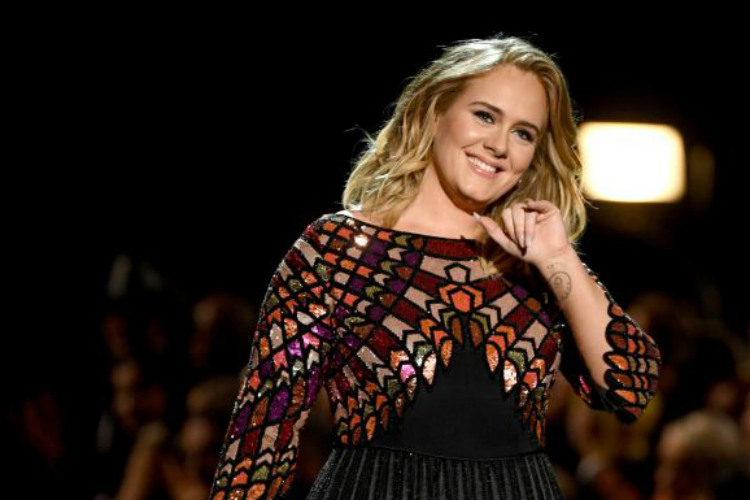 This new accounts filing of her firm Remedy Touring’s puts Adele among the top richest musicians in the world like Madonna, U2, The Rolling Stones and Bruce Springsteen.

Adele was absent from the studios for years after her 2011 album 21 shattered all records. She decided to focus on her family and her newborn son. Despite a four-year long hiatus, when she came back with her album 25 in 2015, her song Hello climbed up to the top of music charts and the album became one of the best sellers across the world. 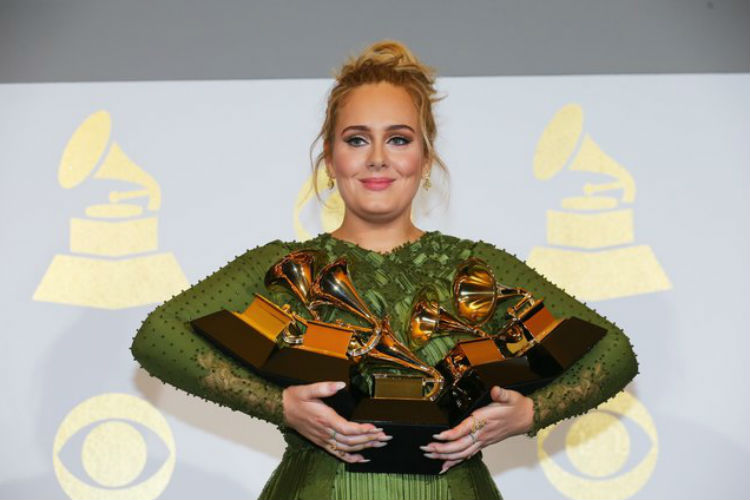 Adele bagged five Grammys including the coveted Album of the Year. (Courtesy: Reuters)

Recently, the 28-year-old singer swept the 59th Annual Grammy Awards and got away with five golden gramophones, on par with David Bowie. Besides snatching the trophies, she also stole a lot of hearts with her slow-paced rendition of George Michael’s hit song Fast Love as a tribute to the late singer.

Adele had announced her marriage to long-time boyfriend Simon Konecki, with whom she has a son. Earlier, the singer had revealed that is planning to make a new addition to her family and will take some more time off to have another baby. We hope she doesn’t take four years this time.