After Supreme Court stayed the ban on Padmaavat screening, ensuring a pan-India release, Karni Sena declared they won’t allow Prasoon Joshi to attend the upcoming Jaipur Literature Festival. The religious fringe group has refused ‘to allow’ Central Board of Film Certification chief Prasoon Joshi to attend the lit fest that begins on January 25 as a continuation of their protest.

The lit fest starts on the day Sanjay Leela Bhansali’s Padmaavat will finally release after a long drawn battle. Protests against the film’s release and the stay on its ban in four states – Haryana, Rajasthan, Gujarat and Madhya Pradesh – by order of the Supreme Court has triggered fresh ‘revolt’.

Sukhdev Singh, a member of the group said, “We won’t allow Prasoon Joshi to enter Rajasthan. The moment he steps into the airport, we will follow him and we will protest.” 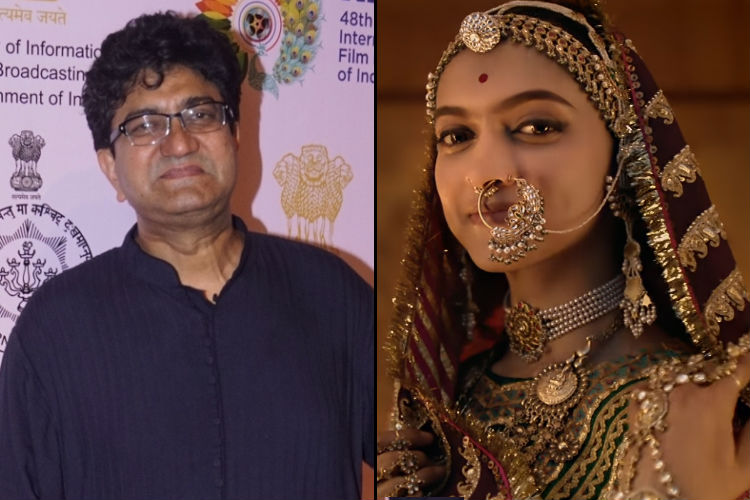 The film, which is a fictionalised account of the queen of Chittor, Rani Padmini. The movie is said to be based on Malik Mohammad Jaisi’s poem about the queen in his book, Padmavat. However, Karni Sena and their supporters seek a ban on the film, as it ‘distorts historical facts’ and portrays Rajputs in a bad light. Claims, that have been refuted by the makers of the film.

While staying the ban on the screening of the film in four states, Supreme Court said,”If Bandit Queen can be shown, why not Padmaavat?”

Talking about the right to choose what content one wishes to see, SC further said, “A film may bomb at the box office or people may choose to not watch it, but states cannot use their machinery to prohibit its exhibition citing risk to public order.” 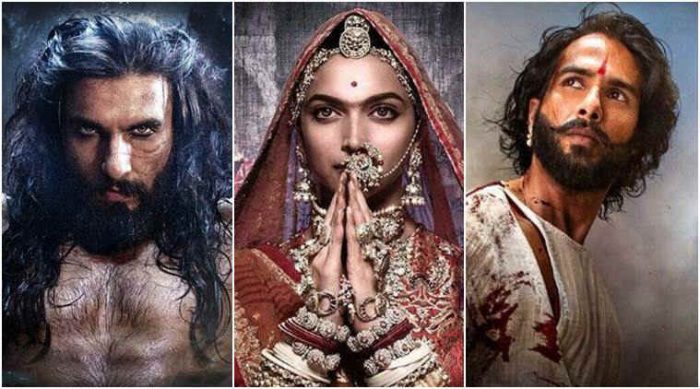 Rajasthan Home Minister Gulab Chand Kataria, had earlier said that anything ‘insulting’ pertaining to Rani Padmavati should be ‘corrected’. After the Supreme Court’s decision he declared that the state’s law department will ‘examine’ the court’s decision and ‘further steps will be taken after that’.