Disclaimer: Not seen the season finale of Game of Thrones yet? Walk. Away. 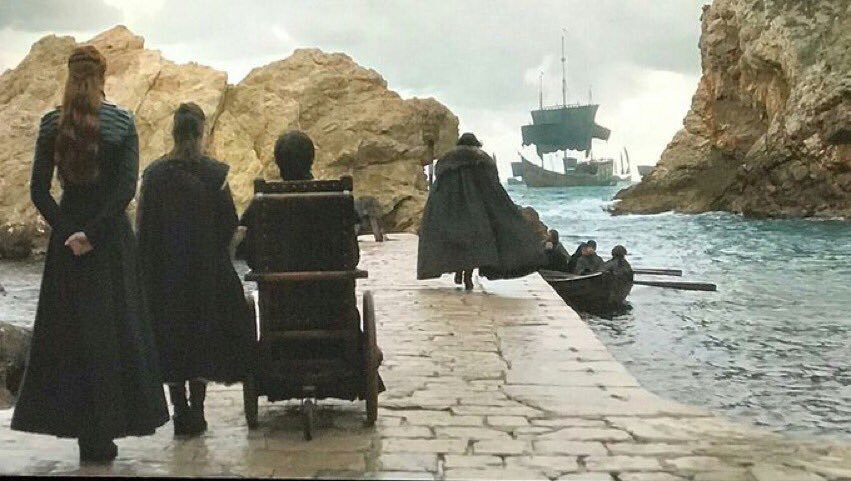 As the ashes finally settle in the newly-leveled Kings Landing, Tyrion, the last of the Lannisters, stands in front of the surviving lords and ladies of the seven kingdoms, and delivers yet another monologue. Perhaps, he should have just borrowed the words of the friend he betrayed.

“Men decide where power resides, whether or not they know it,” Varys, the Master of Whisperers tells Jon, encapsulating the tone of every episode written by David Benioff & DB Weiss, since they ran out of the books written by GRR Martin.

And at the risk of inviting a visit from the God of Death, here’s a hot take none of you asked for: If there was one thing the season finale of Game of Thrones got ‘right’, it was this scene; where the leaders of Westeros elected, nay, were told which man to pick as the first ‘elected’ king of the six kingdoms. 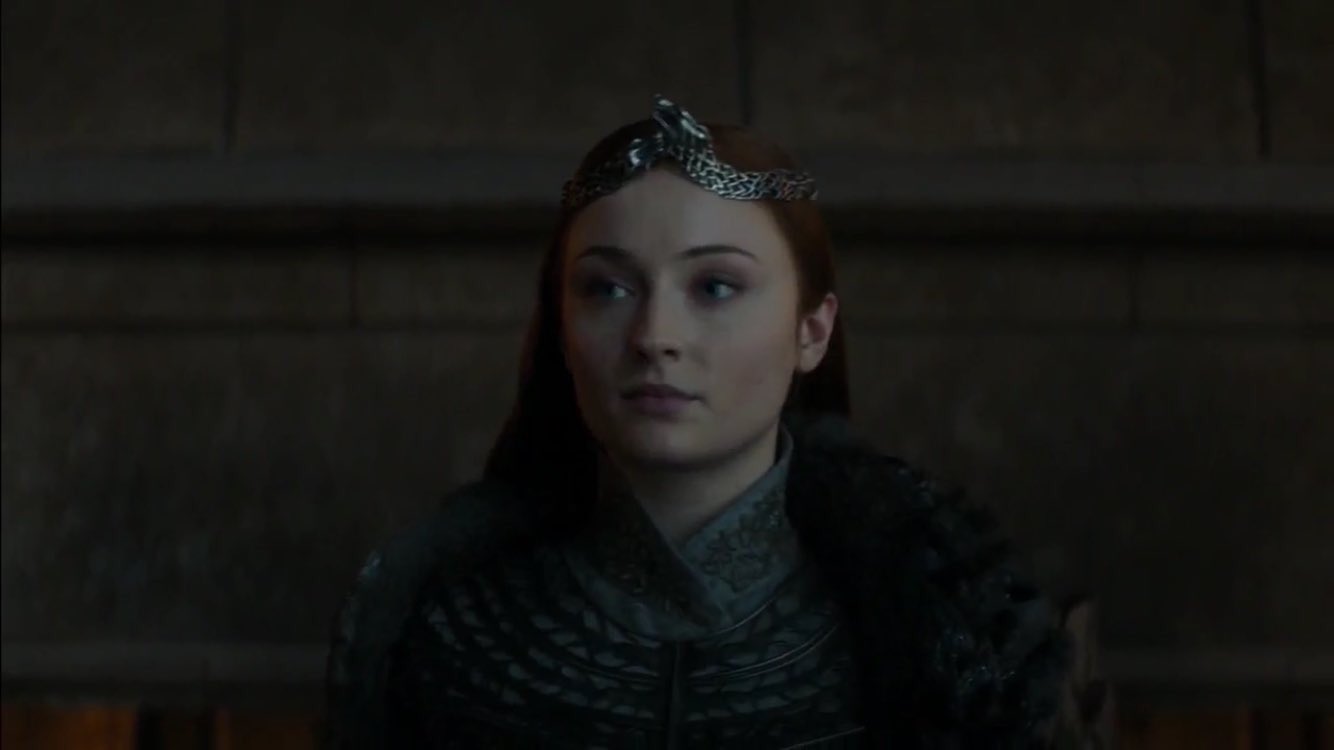 Think of it through a real-world analogy: A promotion was in the offing. There’s a woman who has learned how to run a kingdom from men and women who’ve used her as pawns to further their own cause. Despite everything she’s been through, she proves to be an astute ruler, manages her snow-locked kingdom well. She can also spot tyrants, and fools, and refuses to suffer them. She is, one would argue, qualified for the job.

On the other hand, is a man whose only known talents are misusing his warging prowess (entering another being’s consciousness) at the cost of other people’s lives (RIP Hodor), and using his family and their connections to survive in a cutthroat world, without literally any work. Or anything in return.

Not convinced? Look at his impressive resume. After becoming the Three-Eyed Raven, someone who we were led to believe had immense power, what exactly has Bran done? Nothing. Nada.

Literally nothing useful ever came of his seemingly extraordinary powers, except information that caused strife and bloodshed. One could argue that he could have kept the information about Jon being Rhaegar Targaryen’s son to himself till the end of the war. For in the end, what purpose did that information serve except for being the beginning of Dany’s unravelling? 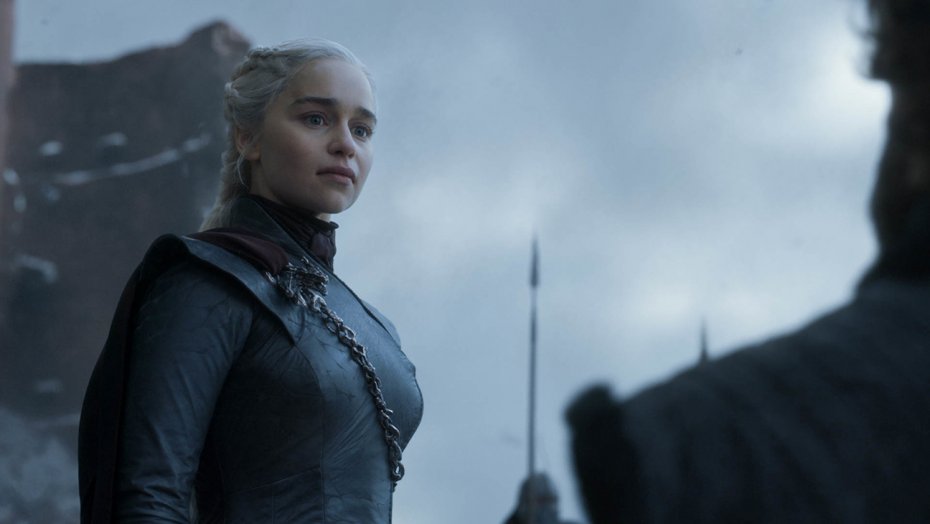 Since he is the all-knowing Raven, he must have known innocent people would die at Kings Landing once Cersei did what Cersei was good at (being stubborn till the end) and Dany did what she was good at (burning everything that stood in her way). Yet, he still gave no one, not even his own family, a warning.

Perhaps the words for house Bran could be: ‘Theirs not to reason why/ Theirs but to do and die’.

Also read: Over 2.5 Lakh Angry ‘GoT’ Fans Petition For HBO To Remake Season 8 With ‘Competent Writers’

To summarise, a no-brainer choice, really. Just like in the real world, the man with the excellent PR, needed to take home the crown. The merits of Bran the Broken winning it all in Game of Thrones could be argued. But what’s irrefutable, is that everyone knows someone like Bran.

We’d be hard-pressed to find anyone who hasn’t at some point studied or worked with people like Bran. Ever painstakingly prepared projects and presentations, only to have someone else take over on the final day? Ever done the hard work to find a client, only to have ‘a Bran’ close the deal instead? The Brans are exceptional at sitting back and letting their teams work hard, showing up only when it’s time to reap the rewards. Corporates are run by people like Bran. The world is run by people like Bran. Power resides with the Brans. Or so people think, for the Brans of the world tell you often that it does.

With their sunny side always up, the Brans fake it so uncommonly well, it is hardly surprising they invariably make it. 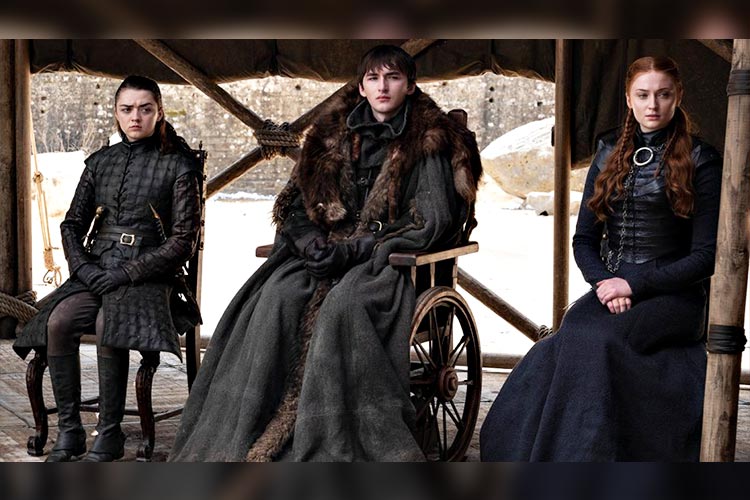 For a show about dragons, ice zombies, resurrection and face-changing assassins, and one that unfortunately derailed faster than one could say the names of all the houses of Westeros, a man winning the biggest throne in the realm despite having done nothing remarkable apart from remaining alive, was perhaps GoT’s only relatable moment.