The Game of Thrones fandom is angry with the progressively rushed writing in the show’s final two seasons. It’s not just the fans, even the star cast of the show have been speaking out about how disappointed they are with their characters being butchered in the final episodes of the show.

Someone angry enough has now started a petition that has been signed by over 2.5 lakh people demanding HBO to remake the final season with better writers. Dylan D started the petition on change.org and wrote: “David Benioff and DB Weiss have proven themselves to be woefully incompetent writers when they have no source material (i.e. the books) to fall back on. This series deserves a final season that makes sense. Subvert my expectations and make it happen, HBO!”

While many fans were disappointed with the seventh season, they had some hope from the final season which is also the most expensive of the series, mostly because the showrunners, DB Weiss and David Benioff took over a year to finish it.

Now rumours are rife that Weiss and Benioff hurried through the final episodes to bring it to a conclusion that doesn’t feel earned because they have been signed onto direct the upcoming Star Wars trilogy. It isn’t that fans have a problem with the writers killing off important characters or turning one into the Mad Queen, it’s how they did – with shoddy writing. 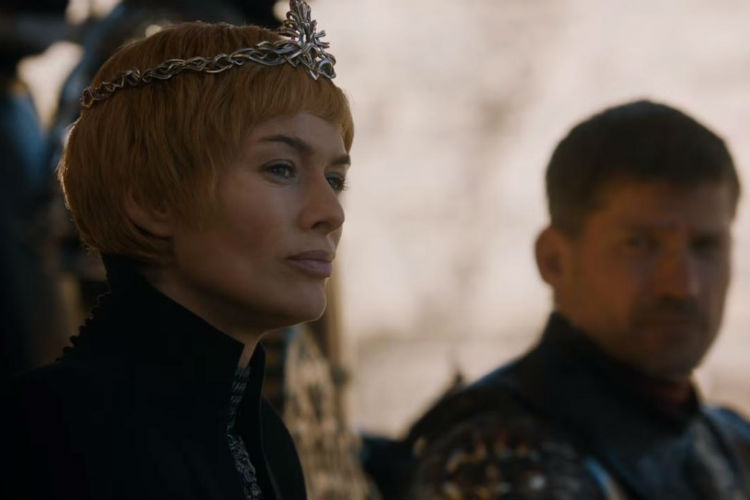 George RR Martin, author of the A Song of Ice and Fire series on which the show is based on, is yet to finish the final two books. The showrunners ran out of material to fall back on after season six. But due to the contract he signed with the network, Martin had to reveal the larger plot points of how the story ends. Clearly that wasn’t enough for Weiss and Benioff.

Even though it’s unlikely that HBO would actually remake the last season, now livid fans want the duo to stay away from Star Wars just in case they end up ruining another beloved franchise.