As Shah Rukh Khan dances with abandon to the retro-hit Humko Tumpe Pyaar Aaya, by flinging his slippers in the air and slipping in and out of costumes with the help of special effects – some responsibility lies on his shoulders. It remains to be seen if he realises the weight of it, but we sure hope SRK’s character does not come with a side of ‘size’ jokes. Like Bollywood’s been known to do.

It’s 2017, and we live in a post-Tyrion Lannister era. Even if there is a difference between Peter Dinklage playing a dwarf character, and another actor playing it with the help of VFX. Will Zero be sensitive towards the physical limitations of Shah Rukh’s character?

Mainstream Bollywood in films like Shirish Kunder’s Jaan-E-Man has been less than kind, trying to bum a joke out of the word ‘Bona-fide’ while talking to Anupam Kher’s rendition of a dwarf. Similarly in Sanjay Gadhvi’s Dhoom 2, we saw both Hrithik Roshan and Aishwarya Rai Bachchan ‘transform’ themselves into dwarfs quite pointlessly. To escape from a carnival, they could have dressed up as anything and that’s what makes their makeover seem purely like a gimmick. The only point it seemed to be serving was to showcase Yash Raj’s VFX credentials, and to sell one of Hrithik’s avatars as a ‘dwarf’ – which was underwhelming and unnecessary. 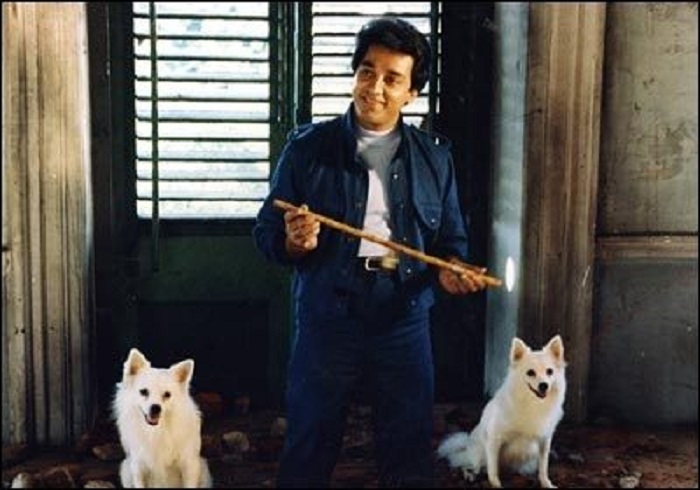 There have been exceptions to the rule too though – like the way Kamal Haasan subverted his character in Appu Raja. Being employed by the local circus, Appu hunts down the killers of his father (an honest cop) and ends them in the most creative ways possible. Looking at his physicality, none of his victims take him seriously and laugh him off, only to see the vigilante side to a dwarf. Haasan’s powerful performance quashed notions of physical limitations of a dwarf, avenging his father in a way that has never been replicated onscreen again. 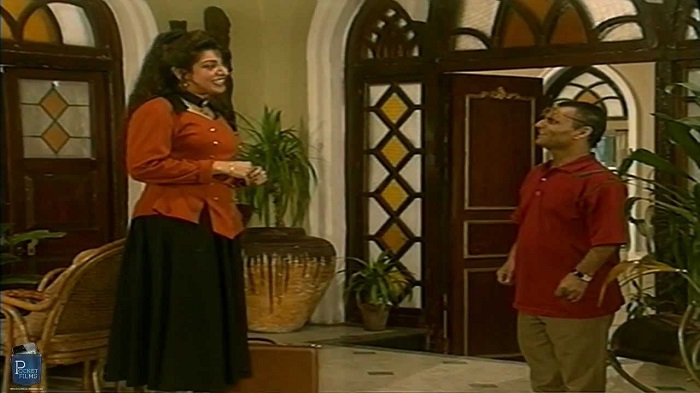 Similarly, 1990s saw Dekh Bhai Dekh writer Lilliput turn the ‘dwarf routine’ on its head, and make a joke out of it. He even starred in an episode of Star Bestsellers, where he portrayed the challenges of being a ‘short-heighted man’ while raising a son. The teenage son grapples with being raised by a man like his father, ashamed of him and eventually coming to terms with it. It was that rare moment, where we saw Indian TV have a dignified conversation about taboo topics. 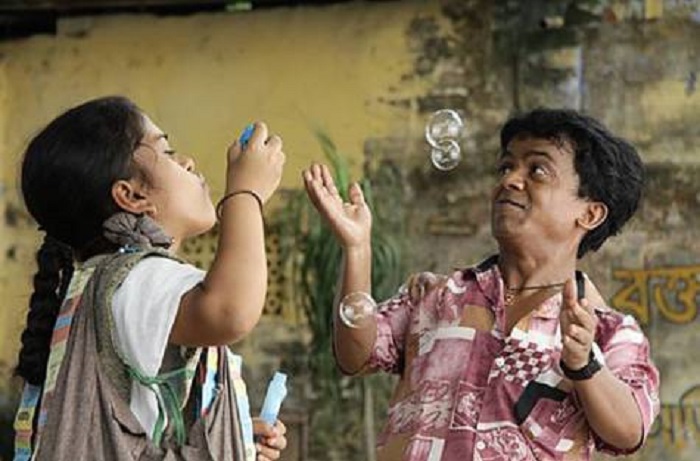 Bengali filmmaker Kaushik Ganguly tried to give us a narrative, where he made an entire movie with dwarf actors as the leads. Chhotoder Chhobi is about a couple of trapeze artists employed by the local circus, and how an accident affects the livelihood of one of the leads.

Forget the movies, does the real world have a place for dwarfs where it isn’t making fun of their short height? Martin McDonagh’s In Bruges saw a completely ironic take on the film’s dwarf character by having him abused and made fun of, and thereby presenting a commentary on how such characters are presented in films.

However, mainstream cinema and pop culture in India still doesn’t have a place for a dwarf actor or a character. We neither have a Peter Dinklage nor a Tyrion Lannister. And a lot depends on Aanand L Rai’s Zero, where a mainstream superstar like Shah Rukh Khan will be seen as a dwarf lead character. The teaser suggests that the character is a carefree, unhinged deewana – as Bollywood might put it. Let’s hope the character’s physical limitations won’t serve as a prop for the film to mine laughter out of.

Here’s hoping Zero will be the exception to Bollywood’s rule of insensitive portrayal of dwarfs. No pressure, Shah Rukh.