Shah Rukh Khan and Aanand L Rai’s film has been in the news for at least a couple of years now. Earlier set to release at the end of 2017, the film’s release has been postponed many times because of the actor’s other releases like Rahul Dholakia’s Raees and Imtiaz Ali’s Jab Harry Met Sejal.

However, the film, earlier rumoured to be called Bandhua, has finally got its official title as Shah Rukh Khan himself tweeted out a snippet of the upcoming film Zero – which will see the actor play the role of a dwarf for the very first time.

The film is rumoured to be a love story, which also involves Anushka Sharma and Katrina Kaif as the leading ladies of the film. And if the teaser is anything to go by, the film sure has a retro carnivalesque vibe to it, with Humko Tum Pe Pyaar Aaya playing in full flow. 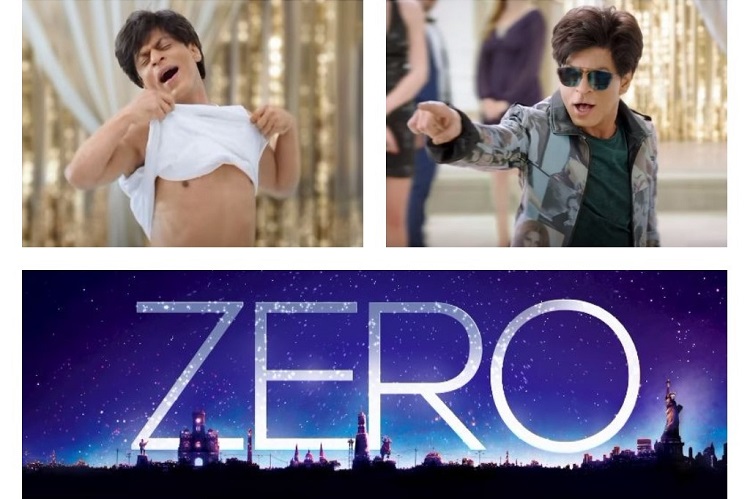 Zero will feature state-of-the-art VFX from SRK’s homegrown Red Chillies Entertainment. And if anything, SRK’s rebirth as an actor purely hinges on this one film. With his cameo in Gauri Shinde’s Dear Zindagi, and his decision to work with directors like Rahul Dholakia and Imtiaz Ali signalled that Shah Rukh Khan was all set to upgrade himself as an actor.

Looking at 2017, the next level is nowhere within sight. And it will be up to Aanand L Rai’s film to change the trajectory of SRK’s career, which has lost its shine (somewhat) after his last release.