Abhay Deol knows how to work the room. A quality Dibakar Banerjee maximises in his 2008 film Oye Lucky Lucky Oye. He swaggers into a household, picks up a TV, unloads it into a car and drives off… not before telling the security guard to be better at his job. Bollywood films have rarely seen such a polished modus operandi.

Abhay Deol sure knows how to work the room.

Like when he enters his girlfriend’s (played by Neetu Chandra) house and her mother doesn’t even notice him at the lunch table… while going overboard for her Canada-returned son-in-law. By the end of the conversation, the mother politely enquires if Lucky beta would like something to eat. The tables have turned, and there’s no escaping Lucky/Abhay Deol’s infectious charm.

One gets the feeling that Abhay Deol was always too subtle for Bollywood. Remember his version of the commitment-phobe in his early 20s? Launched as a ‘star kid’ (in Socha Na Tha that was anything but a launch vehicle), Deol instantly became the antithesis of everything his popular surname stood for in Bollywood. The sane Deol, some said. Playing the role of a ‘lost, twenty-something’ with a wicked energy, he never even tries to make the ‘poor, little rich kid’ sympathetic.

ALSO READ: Abhay Deol explains in hard hitting column why Indians are the most racist and why Bollywood alone can’t bring change

The audience is kept at an arm’s distance, as we see his good intentions, his flaws at dealing with romantic relationships and eventually how he owns up to his childish behaviour. “Main thak gaya hoon, Dad” – he says to his father (played by a stern-yet-pragmatic Suresh Oberoi). 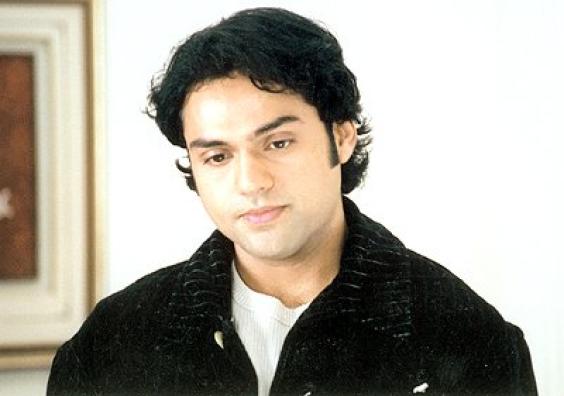 It was thanks to his hatke quality, that blossomed in Anurag Kashyap’s Dev D. Transporting  Sarat Chandra Chattopadhyay’s famous lovelorn protagonist to the dingy, neon-lit alleys of Paharganj – Deol and Kashyap managed to pull a rabbit out of the hat.

By some sorcery, it found acceptance with the Indian audience and Abhay Deol was the ‘smart, edgy’ moviestar. The only way from there was down… 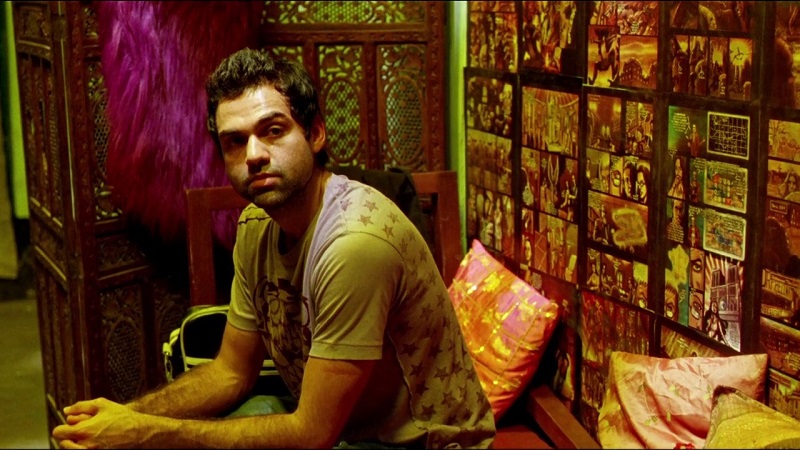 A poster boy for indie cinema, the actor opened his own production house – Forbidden Films. The name itself bearing the kind of films he intended on representing, he was probably caught out of his depth. Picking a fight with a music label (where he creatively protested by turning up with a ‘black eye’ on a red carpet), his maiden production venture One By Two released and vanished into thin air.

ALSO READ: Abhay Deol explains why he called out celebs endorsing fairness creams, and his logic makes so much sense

Working on several projects over an extended period of time (one with Navdeep Singh at the helm, a Zombie-comedy by Ekta Kapoor) all of which got shelved, Deol disappeared for about two years. When he did resurface in Aanand L Rai’s Happy Bhag Jayegi, he seemed to have aged much more than two years. The stardom had lost its sheen, and the charm seemed to have been overtaken by middle-aged exasperation. 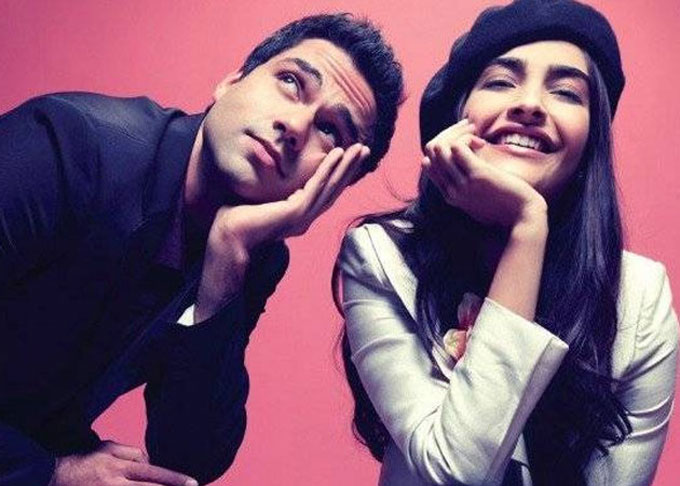 Abhay Deol is one of the few actors who would seek out and then pull off a character like T A Krishnan in Dibakar Banerjee’s Shanghai. His performance,even though largely passable, was a brave one. He’s at a stage of his career where both the ‘intellectual roles’ (see: Manorama Six Feet Under, Shanghai) and ‘A-list multi-starrers’ (see: Zindagi Na Milegi Dobara) have started to dry up. Fighting against a rigidly mediocre industry, and speaking his mind (he criticised his own film Aisha) has left Deol with few opportunities and fewer friends.

Deol will next appear in Rohit Karn Batra’s The Field, a film (that’s curiously been under production for almost 3 years now) that boasts of a cast including Ronit Roy, Neeraj Kabi and Hollywood star Brendan Fraser. He will also produce and star in a period Tamil film Idhu Vedhalam Sollum Kadhai, where he will play the role of a warrior king. 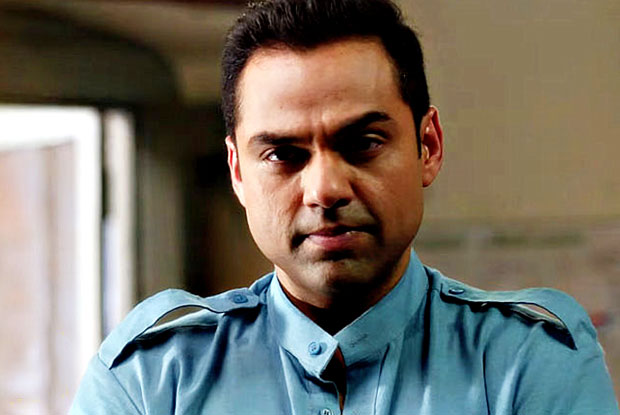 With the release of his latest Nanu Ki Jaanu around the corner, it’s clear that Abhay Deol is never going to play by Bollywood’s rules… so is there hope for him? It would involve introspection from the actor to use his valuable experience into singling out strongly-written supporting parts. Can he do that? Leave behind the spotlight of a ‘lead’ and nurture his craft in the shadows? It remains to be seen.