Abhay Deol stirred a new controversy when he called out all Bollywood celebs for endorsing fairness creams. From Shah Rukh Khan to Sonam Kapoor, Deepika Padukone to Sidharth Malhotra, Abhay did not spare anyone in this brutally honest post. Despite calling out almost every Bollywood celeb, Abhay doesn’t care what the film fraternity thought about him. He said the problem was bigger than what people thought.

When Abhay put out a Facebook post, his Aishaa and Ranjhnaa co-star Sonam Kapoor dug out an old advertisement that featured Abhay’s cousin Esha Deol. When she was trolled after that, Sonam deleted the tweet. When Abhay was asked about Sonam’s response to the entire issue, he told Mumbai Mirror it was not about Sonam or him. He said, “Honestly I didn’t care what people from the fraternity think because this is not about me or them. I have nothing personal against them. I put up the post because I was tired of celebrities and brands telling me that they are simply propagating a regressive message which has existed in our society for hundreds of years. The frustration comes from the fact that by cashing in on it we’re only perpetuating it further. So, since this is not about Sonam and me, let’s stick to the issue at hand, shall we?” 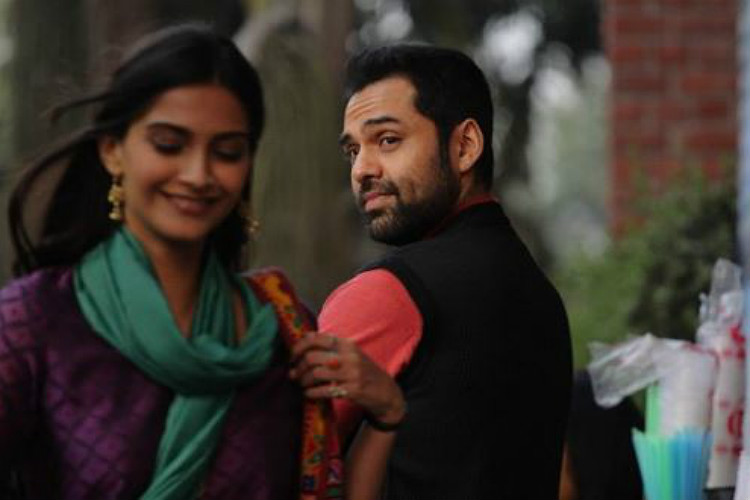 Abhay Deol and Sonam Kapoor in a still from Raanjhnaa (Courtesy: Twitter/@DDNational)

Abhay said he didn’t mean to point fingers at anyone through his post. He said, “I have my faults too; I’m not holier than thou. I only wish to stop reinforcing a myth so we can deal with the real problem. Some people will take offence to everything. That’s okay, we need people like that so we can know what not to do.”

The Zindagi Naa Milegi Dobara star said that he understood how wrong this deep rooted thought about being fair is when he went yo Los Angeles. He said, “The ads reiterating that fair-skinned people became successful confirmed the notion. It was only when I went to Los Angeles for further studies and befriended many browns and blacks who were proud of their complexion that I realised how wrong the conditioning had been”

Now that Abhay has said what was really on his mind when he wrote the post, will other Bollywood celebs join him in talking about important issues? Maybe, they would.