The most abiding thing about Anushka Sharma’s Pari is its ambition. There are moments in this supernatural thriller that borders towards potent social commentary. But, there is always a ‘but’,  it stops short. I would go on to say that Pari, unlike the problematic Ek Thi Daayan, could have been India’s first feminist supernatural thriller, if only director Prosit Roy had a little more faith in his own vision.

Laying an imaginative foundation for the spate of witch-hunting cases that still plagues eastern states like Bihar, Jharkhand and Bengal, Prosit Roy’s impressive debut feature walks a tricky line between disquieting ambiguity and full-bore supernatural horror. It also tries to talk about the dangerously oppressive hold that patriarchy exerts on such things but Roy’s intentions are lost in his school boy-like fascination for prosthetic skin and ketchup blood. 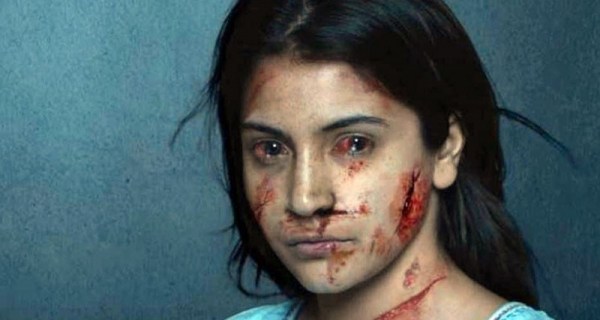 However, it cannot be denied that Roy has a bone-deep sense of place. The verisimilitude is startling: Kolkata and its suburbs is photographed beautifully in muted, rain-washed shades of gray-green. Pari confines most of its 90-minute running time to a small Kolkata apartment and a hut in a bamboo grove not too far away from the city. A setting whose atmosphere of mystery and menace is no less unsettling for being possibly imagined.

This isolated hut, which is home to the lead character,Rukshana (Anushka Sharma), is no place to build a home or raise a family, but there is a reason why her mother chose to raise her there.

Soon, we are introduced to Arnab (Parambrata Chatterjee), the bumbling Bangali bhadralok who is involved in the accident that kills Rukshana’s mother. Arnab, who is obviously driven by guilt, reaches out to Rukshana and offers monetary help. Eventually, he ends up bringing her home. He is quick to realise that  Rukshana is, for the lack of better term, a present-day wolf girl. She barely speaks and has zero social skills.

In most of the first half, the narrative is slashed with disturbing images of some unspeakable blood rite, though it’s initially unclear whether something satanic is actually taking place, or whether these are mere nightmarish vision of an obviously traumatized young woman.

Roy uses Rukshana as a convenient symbol of female iniquity. She is the witch that is being hunted. A herd of sanctimonious men, led by a radicalized Dhaka professor (Rajat Kapoor), has been baying for Rukshana’s blood from the day she was born. Men in Pari are perpetually repulsed and antagonized by the feminie. This could be a scene from Salem witch trials, where fourteen women accused of witchcraft were executed in the USA in 1693. 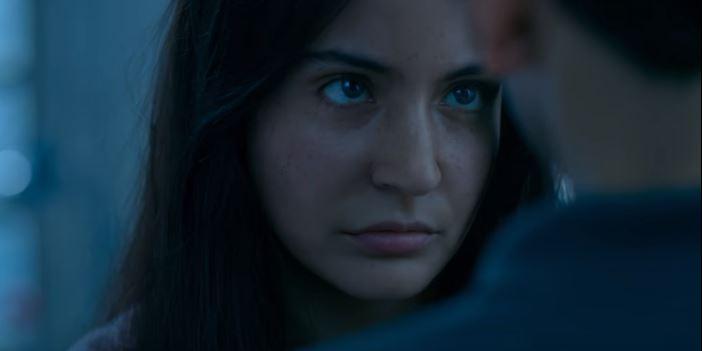 Meanwhile, there are strong scenes of empathy between Rukshana and another female character (Ritabhari Chakarborty) of the film.

From ominous silences to frightening instances of animal misbehavior, Pari is rife with the whisperings of inexplicable evil, of something deeply twisted at work. Through most of the running time, you hope that Roy will take that leap of faith and say the unsaid, that patriarchy makes witches out women. Unfortunately, he stops short.