The saddest thing about the Hindi television industry is that it doesn’t have many empowered female characters. Despite women being the protagonists, the shows on Indian television reduce them to kitchen politics and are rarely portrayed as decisive and confident. The quintessential small screen leading lady has a fixed character formula – they are selfless and forgiving, they will do anything for their family and they are super religious. With such blinding mist of formulaic content on TV, Anita Bhabhi comes as a breeze of clarity.

Played by Saumya Tandon, Anita Bhabhi is one of the lead characters of Bhabi Ji Ghar Par Hain. The show, which has shades of flirtatious comedy, revolves around two men – Tiwari Ji and Bhabhuti Ji, who live by the rule: ‘Ghar Ki Murgi Daal Barabar’. The show revolves around the two men and their attempts to impress the other’s wife. Out of all the characters present in the show, it is Anita Bhabhi who comes out as the most righteous. 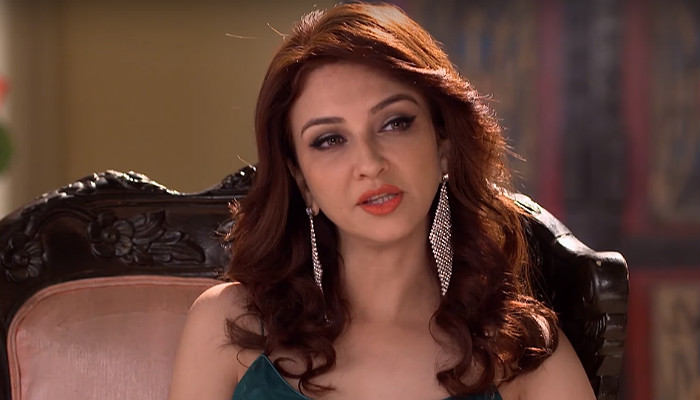 In an interview with me, Saumya had said she was told that only those show fetch TRPs which have conventional leading ladies. “I would like to take this opportunity to tell those who told me, “Heroine royegi to TRP aayega” that heroine can laugh and bring ratings as well. It is a myth that Bhabhi has to be miss-goody-two-shoes or the vamp” she had said. It is hard to argue with Saumya on this. Her character is neither too positive nor villainous.

For Anita, Pati is not equal to Parmeshwar: 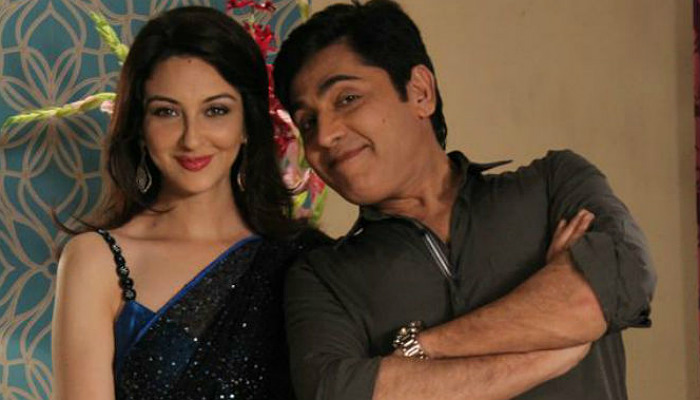 As a working woman, Anita knows how to manage her house and job. She really knows how to stand up for herself and doesn’t bow down if her husband does something wrong. Scolding Bhabhuti Ji for his wrong deeds is something Anita does really well. Unlike other female protagonists on Hindi TV who think ‘Mera Pati Hi Parmeshwar Hai’, Anita doesn’t have any qualms teaching hers a lesson every now and then.

Anita knows how to put people at distance: 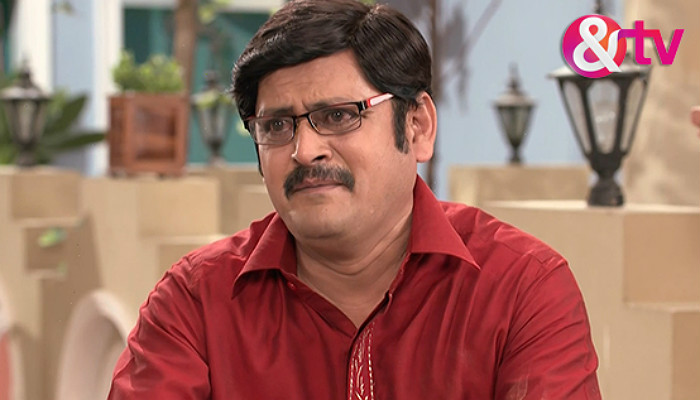 While she is perfect at handling her husband, Anita also knows how to keep the nosy neighbor Tiwari Ji in check. Unabashedly, Anita asks Tiwari Ji to maintain distance whenever he tries to gets too close. Anita is not someone who would let anyone intrude her space and is blunt enough to tell it to their faces.

Anita is no damsel in distress:

For long we have seen female Hindi TV protagonists being the one who is weak and who needs to be saved. But Anita is far from the stereotype. Even if her actions land her in trouble, Anita knows how to get out of it. She doesn’t seek help from others in the process and this is what makes her so intriguing.

Anita is probably the best example of an empowered woman who also helps other women. When Anita learned that Tiwari Ji did not treat his wife Angoori well, she planned and orchestrated Angoori’s fake death to make Tiwari Ji realize his mistake. While jealousy is commonly portrayed between women in Hindi serials, Anita doesn’t feel the same for Angoori and helps her in all ways possible.

This comedy show has been ruling TRP charts for a really long time and Anita Bhabhi has a huge part in the contribution. No wonder, she has such a huge fan following!