One can’t really generate high hopes from Hindi television when it comes to producing rich content on the screen. Even those shows that promise a distinct spark in their content initially, become a victim of mundane scripting as they progress. One of the most popular romantic Hindi TV shows these days is Star Plus’ Ishqbaaz. It is a story of three rich young men and their respective lady loves with stories of the family members running along in parallel.

How family members on this show wear similar clothes and why such intense planning-plotting goes on deserves a separate article altogether. Let’s talk about the most important character on this show —  Shivaay Singh Oberoi aka SSO, for now.

The character is being played by Nakuul Mehta, who rose to fame from another Star Plus show titled Pyar Ka Dard Hai, Meetha Meetha Pyara Pyara. Shivaay Singh Oberoi has become this ideal boyfriend/ husband and why it shouldn’t be so. Nakuul enjoys a crazy fan following which, of course, includes quite a few young female fans. His chemistry with Surbhi Chandna, who plays Anika, is the highlight of the show. And people just love to see both of them together. Their love-hate relationship is what keeps the audience glued to TV screens at 10 pm every night. But, is this character even worth your attention?

Shivaay Singh Oberoi is an absolute ‘no-no’ when it comes to being the ideal man of your life. And you’ll be convinced of this by the end of this article.

He is super wealthy but very regressive in thoughts 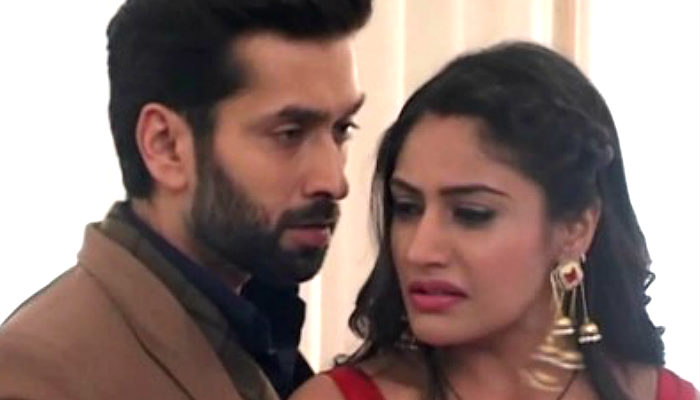 If you are following the show, you would know that for a long time, he could not accept that he had fallen for Anika. For Shivaay, a woman’s ‘khoon and khaandaan’ is supposed to be more important than romantic feelings or his partner’s characteristics. Therefore, just because he considered Anika to be a middle-class working girl who has no clue about the whereabouts of her parents, he decided to shrug his feelings off for a long time.

Too sexist for perfection 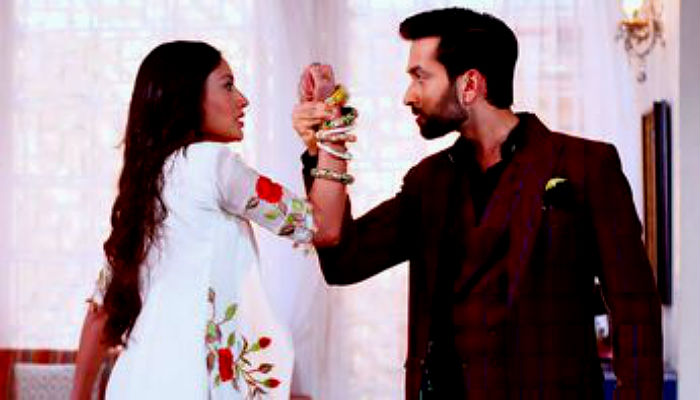 Shivaay is also somebody who doesn’t believe in gender equality. Every time Anika tried to convey a better idea or proved to be more capable than him in solving problems, be it regarding family or work, dear SSO just couldn’t handle his anger. In fact, if you remember, he even tried to sabotage Anika by telling her that if she is to become ‘Mrs Shivaay Singh Oberoi,’ she shouldn’t carry on with her wedding planning business, something she is very good at. Also, he opposed the idea of the elder women in his family getting involved in the family business to prove that they can also work. 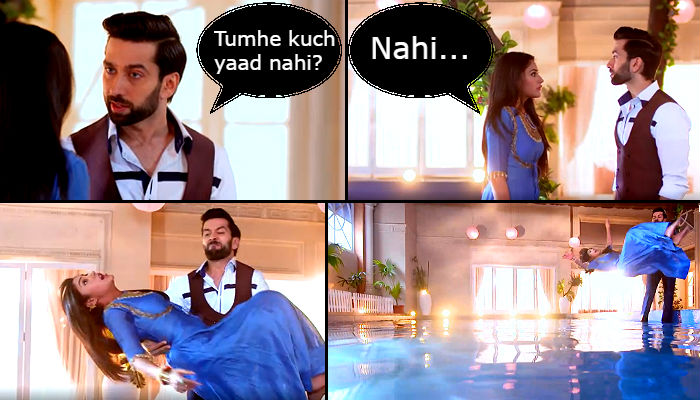 Why does this man have a random habit of throwing Anika in the pool whenever he feels like? So, basically every time his girl pisses him off with some argument, he picks her up and throws her into the pool. He also forced Anika to get married to him by abducting her little brother, you remember? So, yes he is super rich and all but if he gets to hear something unpleasant on his mobile, he doesn’t hold back to throw his phone away.

Also read: From Komolika in Kasautii Zindagii Kay to Dadi Sa in Balika Vadhu, 7 vamps who took badassery to another level on Hindi TV

He is a fool, too 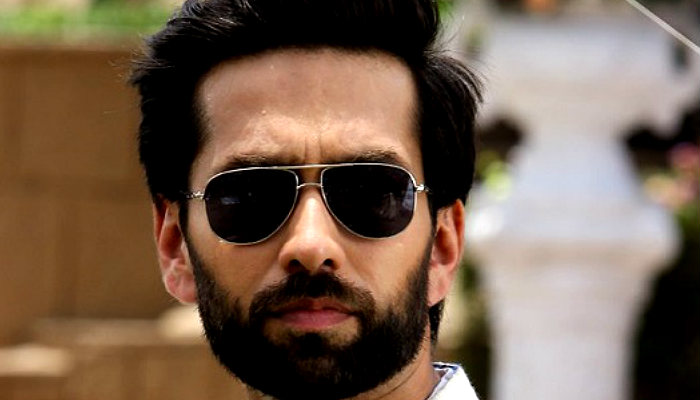 Shivaay doesn’t understand logic. He doesn’t trust the one he loves. In fact, due to him doubting Anika, he once almost lost her when one of his friends harassed her and left her to die in a glass box full of water. If he figures out that any of his staff members have failed to perform well, he fires them all. He is never seen going to the office and yet is always dressed up in formals, like all the time. See: 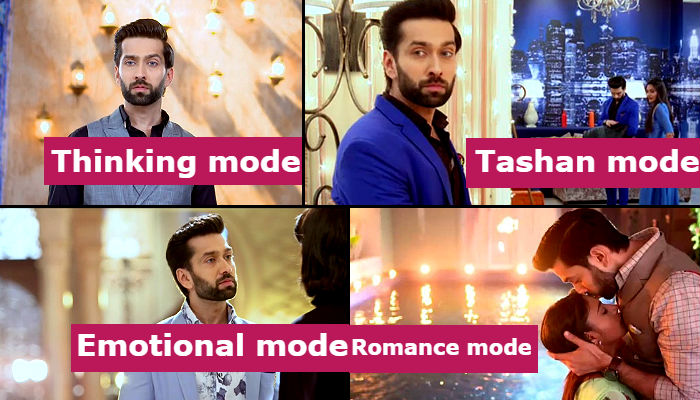 He is very, very rude 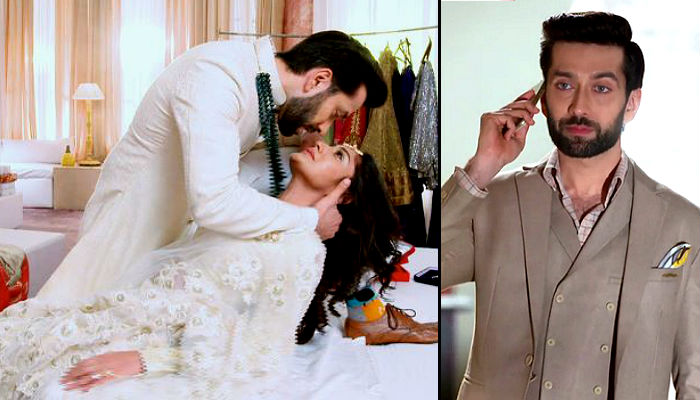 Shivaay and Anika in a still from Ishqbaaz

All he cares about is his superficial ego. He has money and therefore believes it is reason enough for him to look down upon people. He is always angry. He doesn’t know how to speak politely or remain at peace with life.