The #MeToo movement has taken the Internet by storm, sparing no one. From senior journalists, veteran actors, singers, film directors to Minister of State for External Affairs MJ Akbar, the movement is revealing names of predators who have allegedly sexually exploited co-workers over years at length.

While bigshots like Amitabh Bachchan and Salman Khan chose not to comment on Tanushree Dutta-Nana Patekar case which initiated this wave in India, there are others like Ayushmann Khurrana and Irrfan Khan who have openly spoken about their own experiences of molestation or sexual harassment in exchange for work:

During the launch of his film Qarib Qarib Singlle, Irrfan Khan revealed that he had been asked to compromise multiple times during his struggling days.

Without taking names, Irrfan said, “It has happened with me a lot of times. It won’t be good to take names but a lot of times it has been hinted to me, and sometimes I have been told clearly that if I compromise, I’ll get the job. But now it doesn’t happen.”

The Karwaan actor further revealed: “It (invitation) has come from both, males and females. It becomes slightly weird because when people you know and respect a lot, give you such offers, you feel that the dynamics of the relationship will change. That’s the sad part. But I have the power to accept or refuse them.” 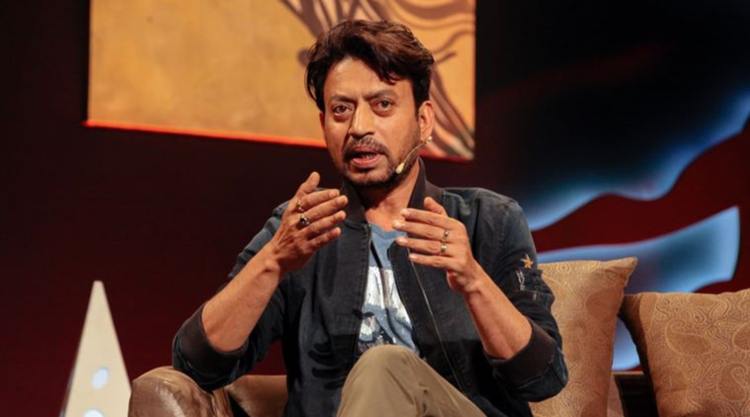 Irrfan also admitted that women face more such proposals than men.”You do experience these things. A person might propose ‘If you sleep with me I’ll give you work’, but you have the power to say no. Such indications are given to both men and women, but women face it more. Yes, if it is happening without consent or forcefully, then it’s extremely saddening,” he said.

Also Read: Aishwarya Rai, Who Told ‘Me Too’ Story 16 Yrs Ago, Wants Momentum To Continue

Ayushmann Khurrana has been a conscious actor, be it his choice of films like Vicky Donor and upcoming Badhaai Ho or his speaking up about casting couch in the film industry.

In his recent chat show with Anaita Shroff Adajania, Ayushmann narrated how he had met a homosexual casting director who wanted to “feel him”.

“There was this gay casting director, who said, ‘I want to see your c**k. Can I just feel you?’ I started laughing. I was like, ‘Kya baat kar rahe ho yaar? Are you serious?’ I said no, it’s not happening like that,” he revealed. 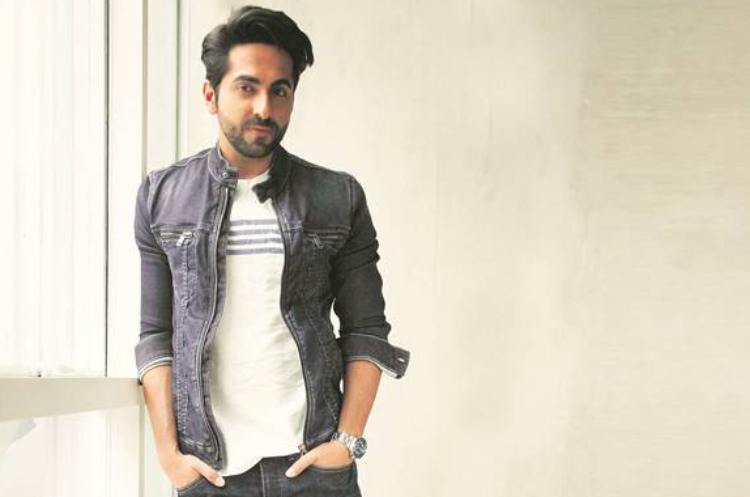 Ayushmann had narrated a similar incident in 2016.

“I have been through that initially when I was part of the industry. I was a TV anchor, so a casting director directly told me that I would have to do it (provide sexual favors). So, I told him that if I was not straight, I might have given it a thought, but I can’t do it. So yeah, the casting couch exists, but eventually, it’s your talent or potential as an actor or performer which would last. You don’t need to give in to such stuff,” he had said.

In 2015, Padmaavat actor Ranveer Singh revealed how he too had faced casting couch during his struggling days. Without taking a name, Ranveer described how a casting director, “a highly sleazy gentleman” invited him to his Andheri home and advised him to “take and touch”. 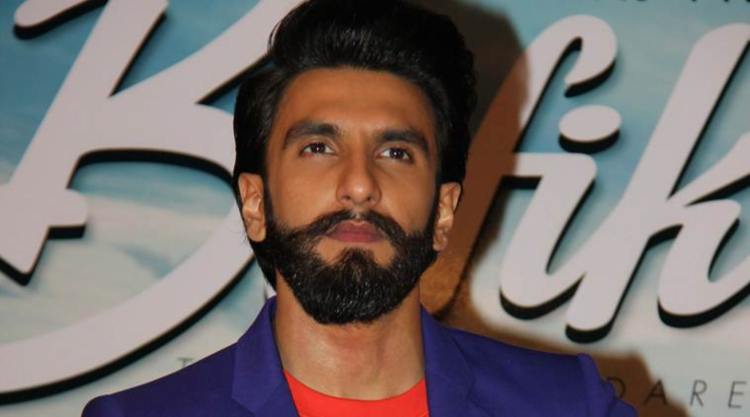 The incident took place when Nigam was a part of the Indian Idol judges panel. Nigam revealed that the journalist used to send him “weird messages” and talked “nonsense” on phone calls. He said, “He used to harass me with his homosexual desires to an extent that my family was affected.”

Talking about a text message, Nigam blasted in front of the media stating, “The way he wrote was sexual harassment. People in our country should know that such things also happen here. A man can also bother another man like this.” 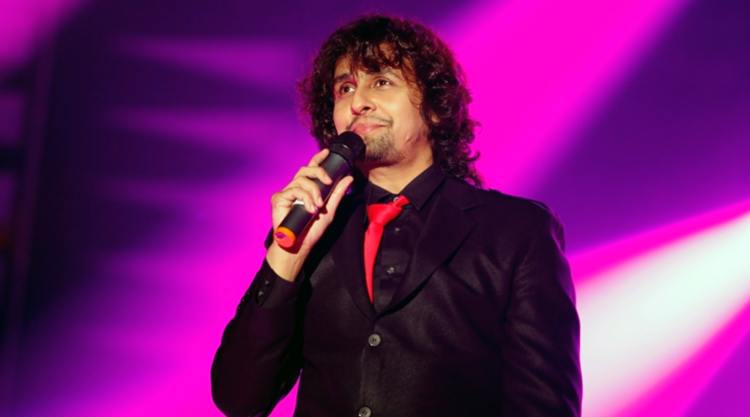